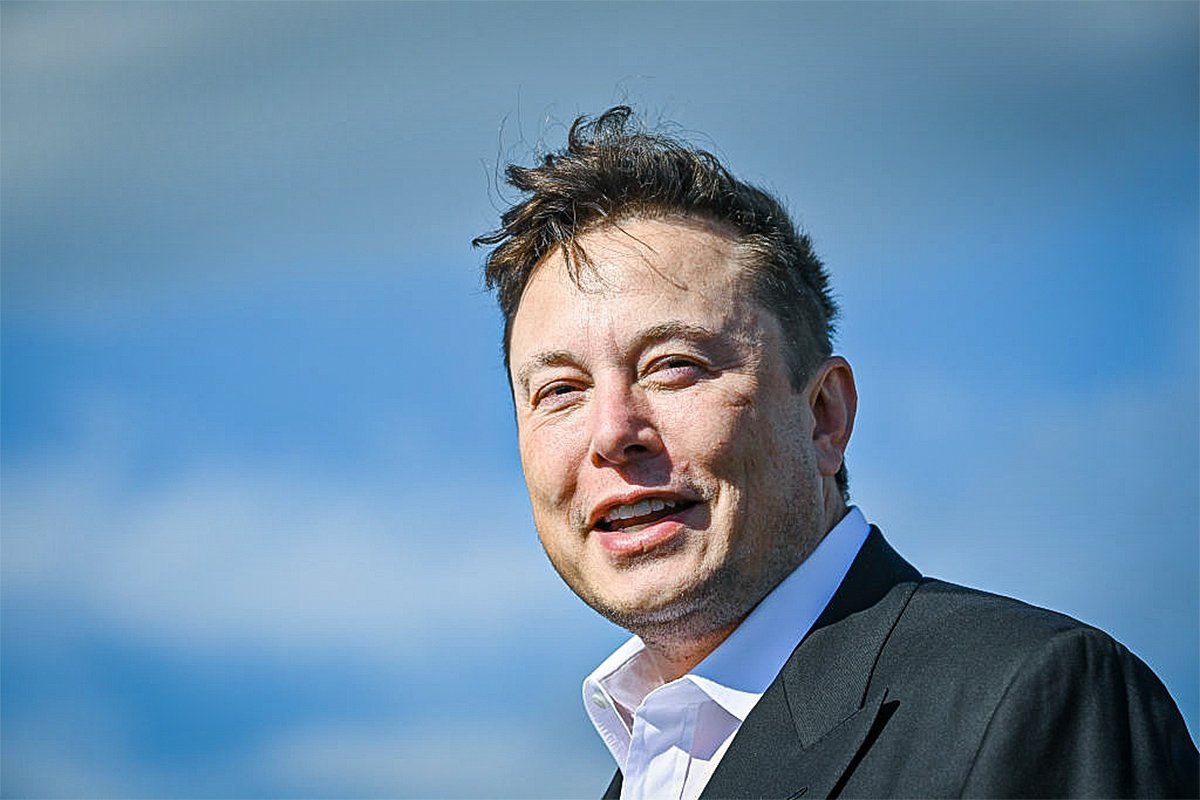 the billionaire Elon Musk, CEO of the electric car maker Tesla, stated this Friday that the global semiconductor crisis, which impacts several sectors of the market, especially the automotive sector, will soon be overcome.

Musk said he believes the crisis is short term, during an Italian Tech Week virtual conference in the province of Turin. “There are many chip factories being built,” said the billionaire.

Semiconductor manufacturing is concentrated in Asia and adverse events impacted the production of components used in various electronics market segments. Some of the factors pointed out by specialists are the sanitary restrictions to contain covid-19, the international blockade on Huawei that led to an increase in productive demand, the increase in the consumption of electronics in 2020 and a fire in one of the factories.

In Brazil, automakers had to stop or reduce vehicle production to deal with the lack of chips. Laptop manufacturers have also had problems in the international supply chain.

Despite the lack of chips, Tesla managed to reach the $1 billion mark of net profit for the first time in the second quarter, due to the increase in sales of electric vehicles.

In March, Brazilian Cristiano Amon, global CEO of Qualcomm (responsible for creating chips for smartphones, cars and electronics in general), said he believed that the lack of semiconductors in the world will end by the end of this year, when supply and demand will be again balanced.