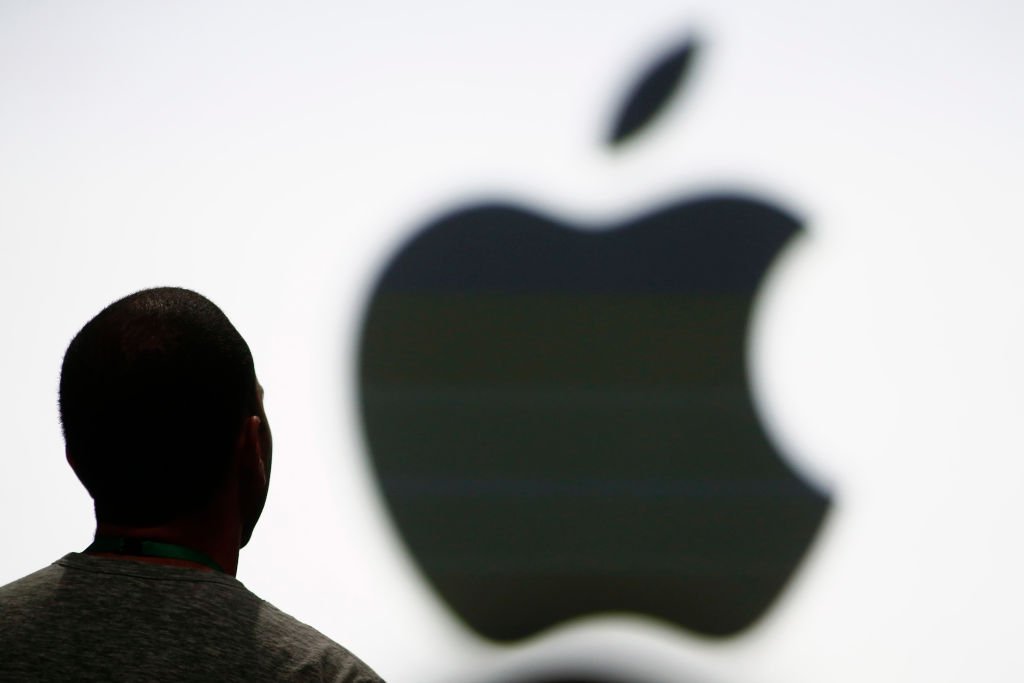 A US federal judge hit a key part of Apple’s App Store on Friday, forcing the company to allow developers to send their users to other payment systems in a win for “Fortnite” creator Epic Games and other application manufacturers.

But the magistrate did not demand that Apple let app makers use their own in-app payment systems, one of Epic’s top orders, and allowed Apple to continue charging commissions of 15% to 30% for its own payment system. in the app.

Epic said it would appeal the decision, with Chief Executive Tim Sweeney stating on Twitter that the decision “is not a win for developers or consumers.”

US District Judge Yvonne Gonzalez Rogers described her decision as demanding a “measured” change to Apple’s rules. Analysts said the impact could depend largely on how the iPhone maker chooses to implement the decision.

The decision broadly enhances the concession made to video streaming companies last week, allowing them to direct users to external payment methods. The ruling expands this exemption to all developers, including game developers who are the biggest cash generators for Apple’s App Store, which is the foundation of its $53.8 billion services segment.

The judge ruled that Apple can no longer prevent developers from providing buttons or links in its apps that direct customers to other forms of payment outside of Apple’s own in-app purchase system. Under the ruling, Apple cannot prohibit developers from communicating with customers through contact information obtained by developers when customers registered with the app.

The decision comes after a three-week trial in May before Gonzalez Rogers of the US District Court for the Northern District of California.

Gonzalez Rogers did not grant Epic any other demands, such as forcing Apple to open up the iPhone to third-party app stores.

Apple said in a statement: “As the Court acknowledged, ‘success is not illegal.’ Apple faces stiff competition across all business segments and we believe that customers and developers choose us because our products and services are the best in the world. world.”

At a press conference, Apple’s legal team said it did not believe the decision would require developers to implement their own in-app purchasing systems. Apple officials said the company is still debating how it will implement the decision’s requirements and whether to appeal.

The judge sided with Apple on key issues, such as defining the relevant antitrust market as gaming transactions, rejecting Epic’s argument that the iPhone is its own app market, over which Apple is a monopolist.

“Epic is fighting for fair competition between in-app payment methods and app stores for a billion consumers,” Sweeney said on Twitter. “We will continue to fight.” Epic’s lawsuit began after the game maker inserted its own payment system into the app on “Fortnite”.