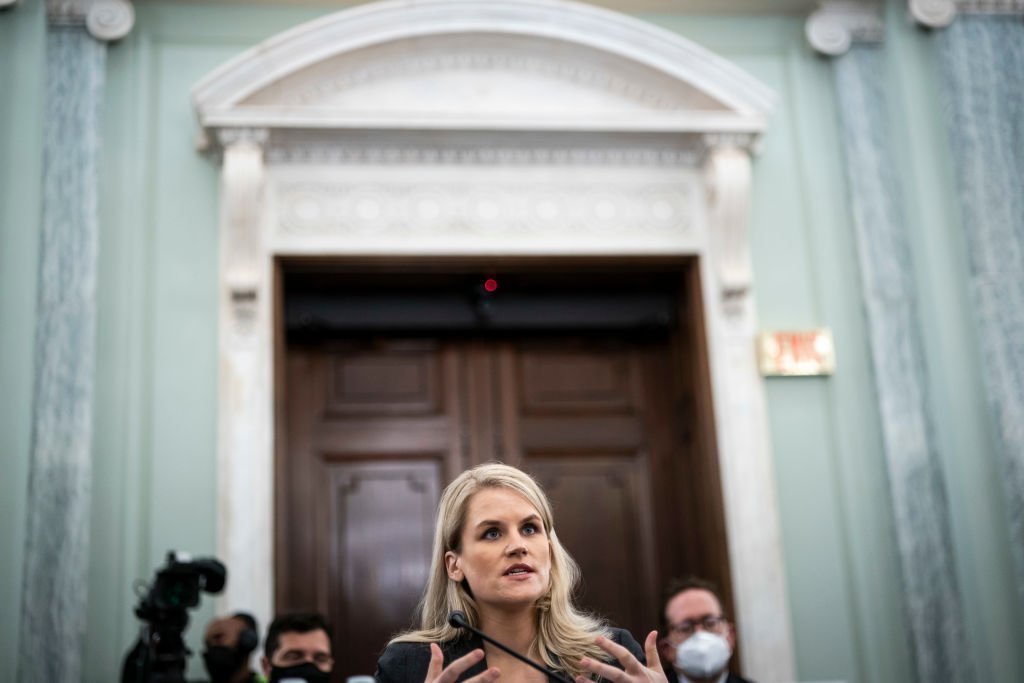 The lines are drawn inside the Facebook. On the one hand, former official Frances Haugen, who testified to the US Congress last week after claim that the company prioritized profit over the public.

On the other side, the CEO Mark Zuckerberg, which tries to convince employees and the public that Haugen’s claims, which were supported by internal documents from the company itself, are “very easy to debunk”.

Who would be right? Inside Facebook, employees are divided while Facebook executives have been trying to allay concerns about the complaint internally. In all, the company has 63,000 employees.

According to a report from New York Times, employees have been called to meetings and briefings and receive memos with information on how they can, for example, respond to friends and family about “recent events”.

One of the recommendations would be to deny that Facebook puts company profits and growth above users’ safety. The letter also contains information about how the company asked for government regulations.

The meetings are led by vice presidents from some areas of Facebook, who are showing how different parts of the company operate. Topics such as polarization and algorithm changes of the News Feed have been covered.

In the US Congress, Haugen showed documents that were originally released by the The Wall Street Journal. the american newspaper published a series of reports on the damage of social networks.

In one of them, according to the documents, it is evident that the company knew how, for example, Instagram was harmful to young women and teenagers.

To 60 Minutes, a traditional American interview program, Haugen stated: “I was already familiar with a lot of social media and I was substantially worse on Facebook than any I’d known before.” The former employee has already worked for the Google e Pinterest.

Within Zuckerberg’s company, some see Haugen as a “heroine” or as someone who is “saying things that a lot of people have been saying for years.”

Many believe that the company should listen to the opinion of the former employee and even invite her to an internal meeting, but others want her to be sued for breaking her confidentiality with Facebook and don’t think she has credibility.

Haugen worked on the disinformation team at Facebook for nearly two years and collected several documents and internal research carried out by the company. She has been distributing the material to lawmakers and news agencies to warn of the harmful effects the social network knew it was having.

Haugen’s testimony to Congress came a day after Facebook, Instagram and WhatsApp stay out of breath for hours. Their disclosures also led to a halt in the development of a children’s version of Instagram.

Some officials speculate that since Haugen was not allowed by Facebook to work remotely from Puerto Rico, where she moved during the pandemic, she would have leaked the information for this reason.

Things got so intense that Facebook’s internal communications department sent out a statement urging employees not to belittle Haugen, according to NOW.

“We are increasingly hearing about requests from reporters for employees to talk about Frances Haugen,” wrote Andrea Saul, director of political communications, in an internal message. “We were asked if it would be possible to defend the company referring to the experiences they had with it. PLEASE DO NOT GET INVOLVED IN THESE CONVERSATIONS. Speaking negatively about it is not right, it is not allowed and it is not who we are as a company”.

All information about the employees’ reactions was obtained through interviews conducted and internal messages seen by the New York Times.

From 0 to 10 how much would you recommend Exam to a friend or relative?

By clicking on one of the numbers above and completing your evaluation you will help us to improve even more.