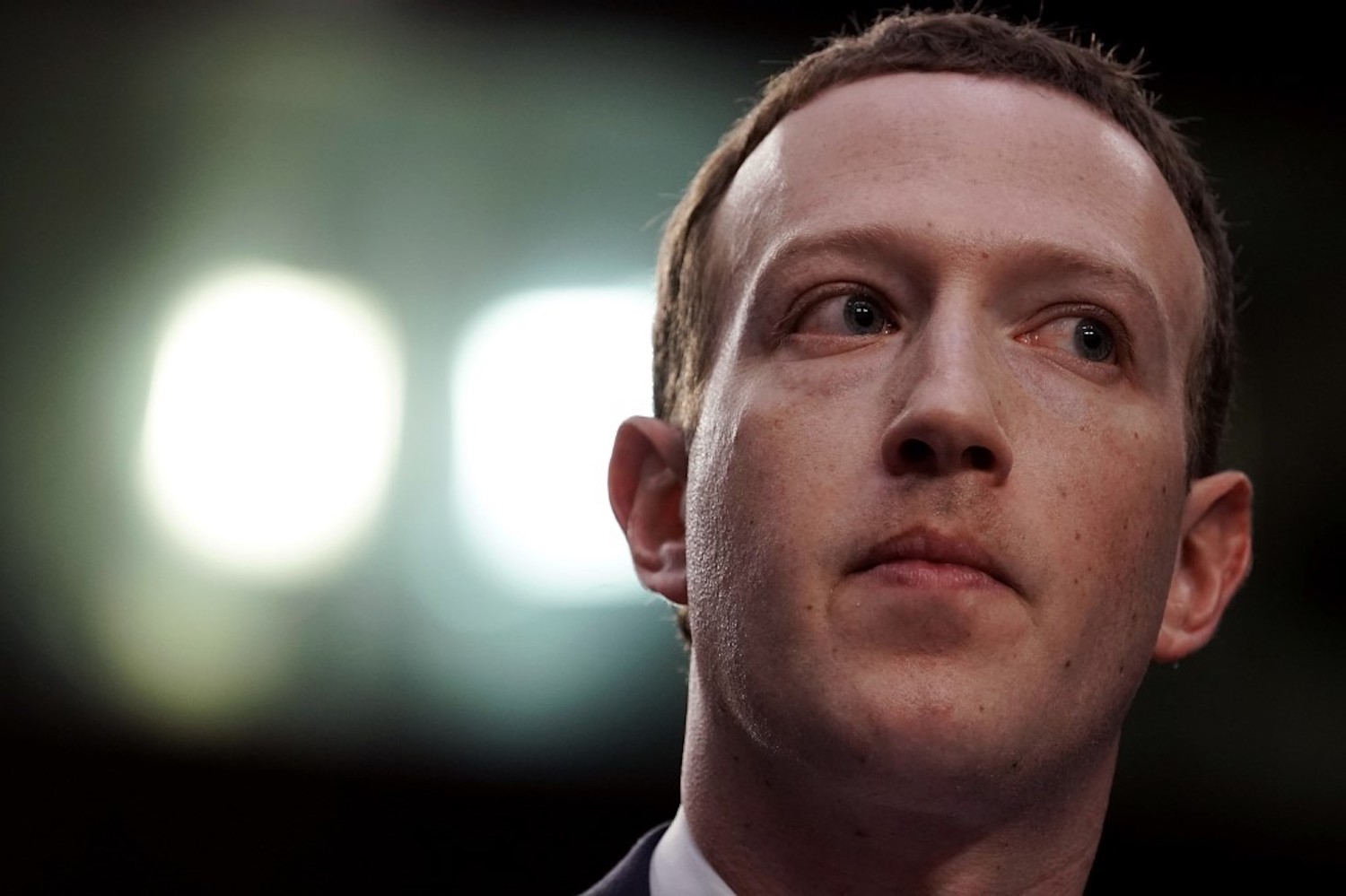 After having had problems worldwide, for about six and a half hours, the social network Facebook returned to work at 23:00 on Monday. The blackout cost Mark Zuckerberg $6 billion

After more than six hours without service, Facebook, Messenger and Instagram were available again around 11 pm on Monday — when WhatsApp, also owned by Facebook, was still down.

The person responsible for the technology area of ​​Facebook, Mike Schroepfer, today asked “sincere apologies” to all users affected by the interruption in services.

“We are facing network problems and the teams are working as fast as possible to purge and restore the service as quickly as possible,” said Schroepfer on his Twitter account.

According to the EFE agency, the social networks Facebook, Instagram and WhatsApp registered problems worldwide, marked by mass complaints from users made on the Downdetector portal.

According to the Spanish agency, users from countries like the United States, Mexico, France, Romania, Norway, Georgia and Greece registered on the Downdetector portal that they are having problems. In Portugal, the problems on Facebook and Instagram were felt sensibly since 16:30, found the Lusa agency.

The Facebook family of services “essentially disappeared from the internet” for several hours, after traffic problems that made them unavailable to users, said the digital security company Clouflare, cited by AFP Agency.

About Facebook did not reveal the possible cause of the interruption, but cybersecurity experts said they found signs of disruption in the routes that connect users to the social network.

“Facebook and its related applications disappeared from the Internet in a flurry of Border Gateway Protocol updates,” he explained. John Graham-Cumming, CTO of Cloudflare, on Twitter. This protocol is responsible for exchanging information and guaranteeing interoperability between autonomous segments of an Internet network.

On the same social network, the CEO and co-founder of Cloudflare, Mathew Prince, published a graphic explaining the reason that could have led to the blackout of Facebook.

Here’s our best explanation from what we can see on how @Facebook disappeared from the Internet: https://t.co/zHMzESp9SW

The blackout occurs one day after Frances Haugen, a former Facebook employee, has denounced on an American television network that the responsible for the social network they knew their platforms were fueling hatred, harming the mental health of children and adolescents, and which contributed to the attack on the Capitol.

Frances Hagen, a 37-year-old data specialist, has worked for companies like Google and Pinterest, but maintains that Facebook is “substantially worse” than anything you’ve ever seen before. The former employee copied thousands of internal documents that show that the social network knew of the dangers it represented, but “preferred to keep the profits”.

The personal wealth of the founder of Facebook, Mark Zuckerberg, fell by more than six billion dollars, after the various problems in the company’s main tech platforms recorded this Monday.

According to Bloomberg, Zuckerberg went down a notch on the richest list of the world, due to the global stoppage that affected Facebook, Messenger, Instagram and WhatsApp.

The actions of the technological giant fell this Monday 4.9%, adding to a drop of about 15% since mid-September.

The fall in shares on Monday sent the value of Mark Zuckerberg down to $121.6 billion, falling below the founder of Microsoft, Bill Gates, ranked fifth on the Bloomberg Billionaires index. Zuckerberg’s wealth was at $140 billion in September, according to the index.

In September, The Wall Street Journal began publishing a series of stories based on internal documents, revealing that Facebook was aware of problems with your products – such as the misinformation about the attack on the US Capitol and Instagram’s harm to teen mental health.

The reports – relativized by Facebook in public – caught the attention of congressmen and, this Monday, Frances Hagen presented herself in public as the whistleblower of the case to the press.

In response, Facebook emphasized that the problems of your platforms, including political polarization, are complex and, he warned, they are not just caused by technology.

“It gives people comfort assume that there must be a technological explanation or technique for the issues of political polarization in the US,” Facebook’s vice president of global affairs, Nick Clegg, told CNN.

With social media paralyzed, it wasn’t just Mark Zuckerberg to resent it. According to an estimate by the non-governmental organization NetBlocks, which is dedicated to cybersecurity, the world economy lost more than 950 million dollars after more than six hours of technical problems at Mark Zuckerberg’s company.