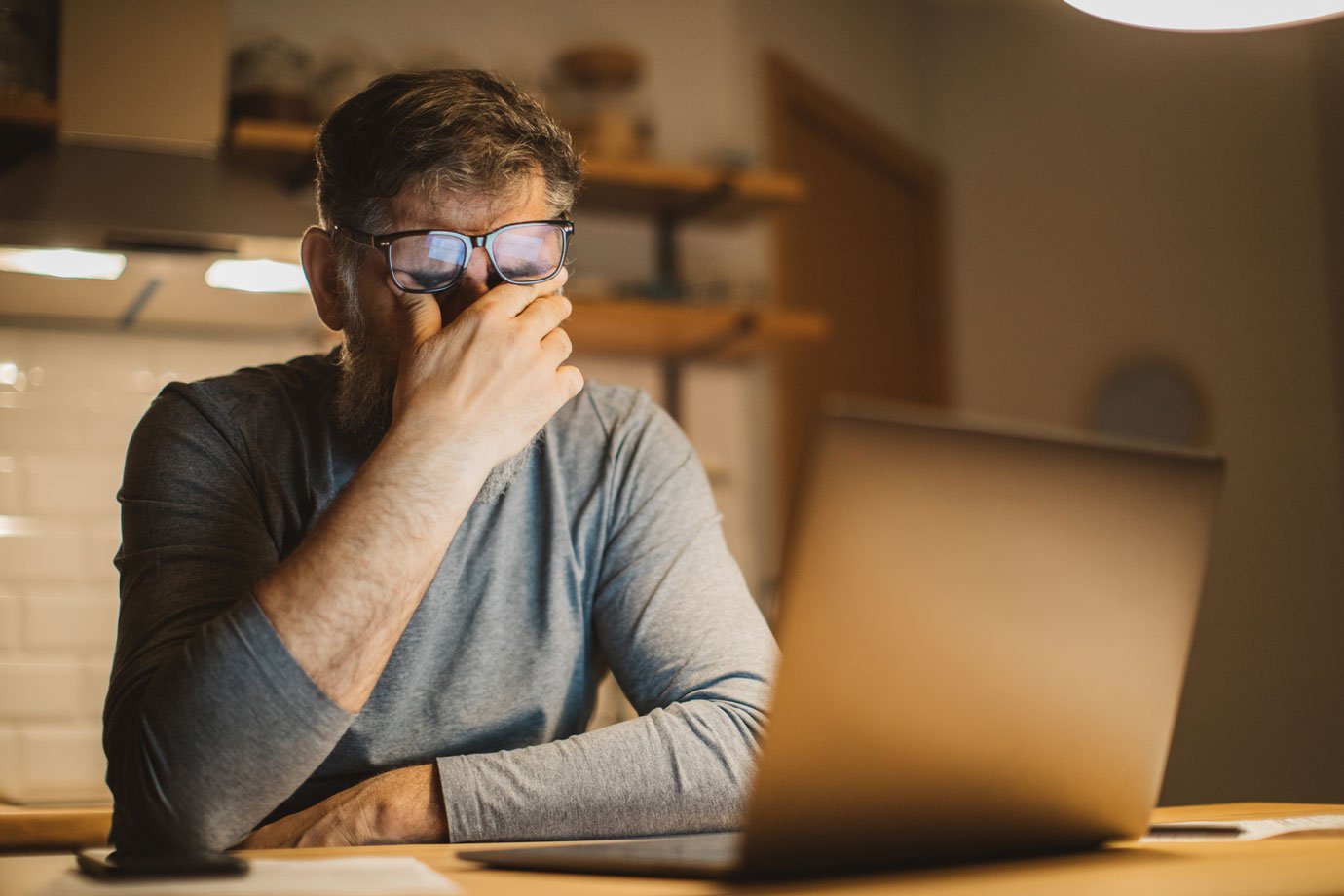 Internet: find out which state has the best internet in Brazil. (svetikd/Getty Images)

Home office, distance education, streaming: the list goes on. With the growth of remote activities as a result of the covid-19 pandemic, many Brazilians have been reporting dissatisfaction with the quality of the internet broadband over the past few months. But, after all, what was the average speed of national connections during the first half of 2021? An unprecedented study produced by the Melhor Plano platform, in partnership with the My connection, and obtained exclusively by Prime Time Zone, has just revealed the answer: 55.18 megabits per second.

To reach the result, companies analyzed the more than 15.3 million tests performed by users in the speed gauge — which takes into account aspects such as ping (latency), download and upload speed — between January and June this year. In addition to the general average, the internet qualities in each region and state of Brazil were calculated.

The study showed that, when compared, there are not such significant differences between the average internet speeds of the five Brazilian regions. That’s because, overall, the results show that they all remained in the 50 and 60 megabits per second range during the first half of the year.

Average internet speed for each region of the country.

Average internet speed for each region of the country. (Best Plan/Reproduction)

The research took into account about 15,300,000 internet speed tests carried out through the Minha Conexão website from January to June 2021. After the initial collection, all international records, duplicates and with values ​​less than zero were eliminated, as well. as negatives. The elimination also applied to tests done by cell phone, tablet and those in which the device was not connected to Wi-Fi during testing. 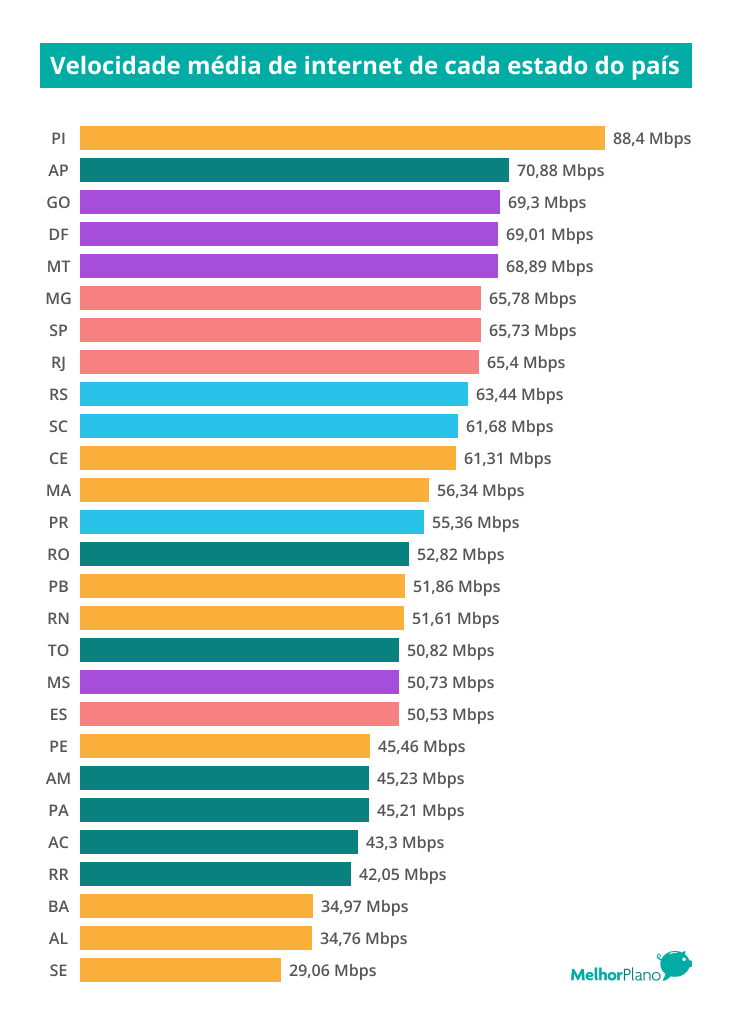 Average internet speed for each state in the country.

Average internet speed for each state in the country. (Best Plan/Reproduction)