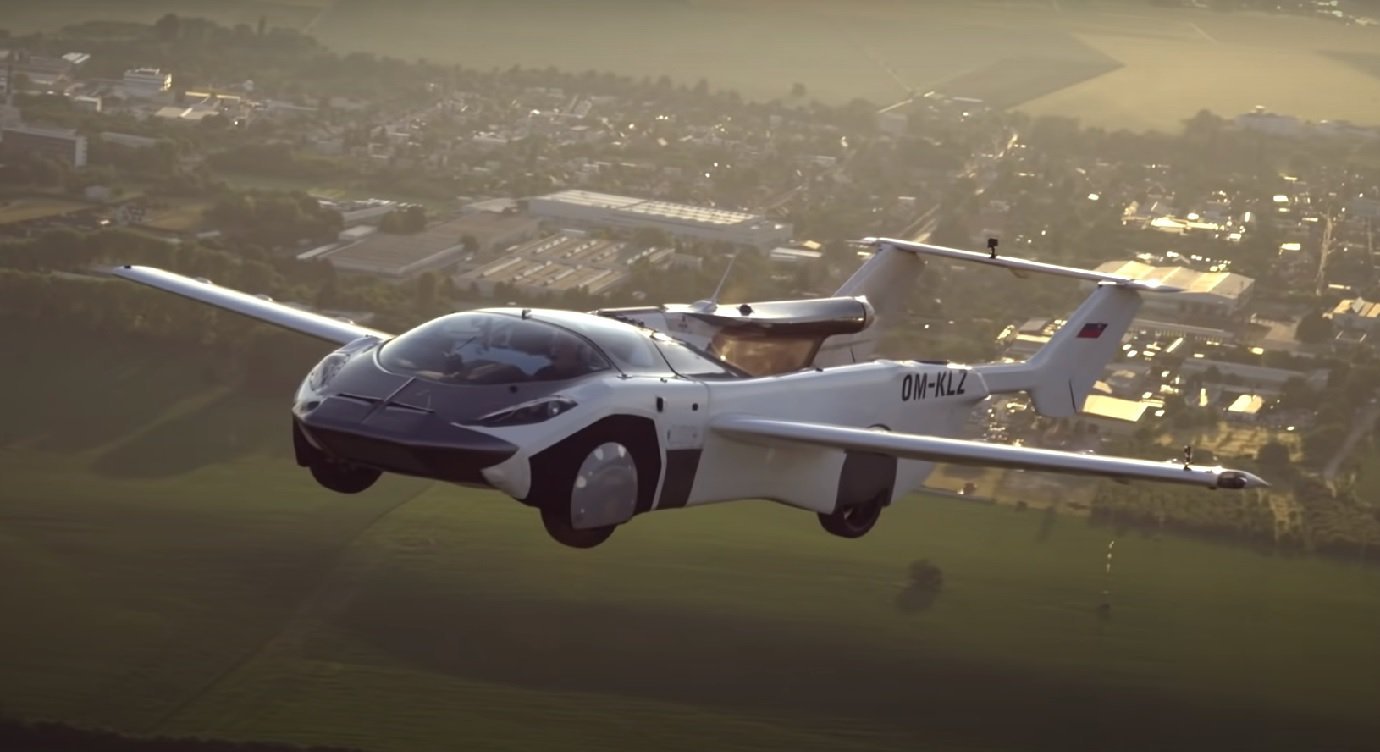 Flying car: “AirCar is no longer just a proof of concept. It made science fiction a reality” (Klein Vision/Press Release/Reproduction)

A prototype of flying car completed a test flight between two airports in the Slovakia, which took 35 minutes on air. It was the first flight long-distance vehicle.

Developed by the Klein Vision company, the vehicle called the AirCar was first introduced in 2019. “AirCar is no longer just a proof of concept. It has made science fiction a reality,” said Anton Zajac, co-founder of the company, in a press release .

The AirCar Prototype 1 is powered by a 160 horsepower BMW engine and comes equipped with a fixed propeller. It transforms from aircraft to road vehicle in less than two minutes. The vehicle is capable of traveling up to 1,000 kilometers and reaching 2,500 meters in height.

The prototype can carry two people, with a weight limit of 200 kg. “It’s a flying car by all means and purposes,” Klein Vision said.

The flight between the city of Nitra and the capital Bratislava took place on Monday, 28. In the air, the flying vehicle reached a speed of 170 km/h. After landing, the aircraft turned into a car and was driven downtown by Klein Vision CEO Stefan Klein and Zajac.

According to Klein Vision, the project is protected by 12 patents and cost approximately 1.7 million euros.

The company said it is working on a model called the AirCar Prototype 2, which will have a 300 horsepower engine.

According to the company’s website, the plan is to develop three- and four-seat AirCars, as well as twin-engine and amphibious versions.

Several companies are exploring the potential of flying vehicles, despite obstacles that include safety and reliability. In Brazil, Embraer received in early June an order for 200 units of your “flying taxi” for Anglo-American Halo. The model will only be ready in 2026.

Unlike AirCar, the vehicle of the aeronautical giant is an eVTOLs, an aircraft powered by electricity and with take-off and landing performed in a vertical format by ten propellers that are individually moved. The appearance is of a giant drone.

The expectation is that the final vehicle will have a pilot on board and will be able to transport people between established points in metropolitan regions as a way to reduce traffic and pollution in large cities.