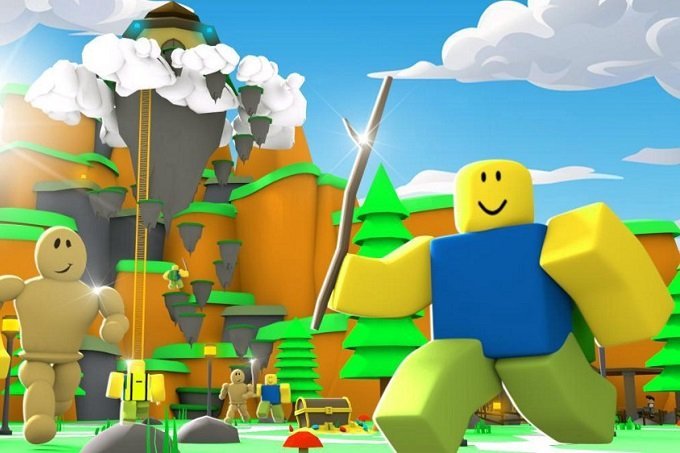 One of the most anticipated capital openings in the technology market will take place on Wednesday (10). THE Roblox, a company that works with a platform for online games, will make its debut on the New York Stock Exchange (Nyse) through direct stock listing. The expectation is that the American company will raise at least 1 billion dollars with the operation.

Roblox’s debut on Nyse will not occur through an IPO. That’s because the acronym refers to an initial public offering. Instead, the company will enter the capital market through direct listing (DPO, in the acronym in English). In this method, already used by Spotify e Slack, no shares are sold in advance as in the IPO and the debut price is determined by the average value of the purchase orders.

It is for this reason that there is no indicative range of the price that investors will pay for the shares prior to their debut on the stock exchange. The expectation, then, is that the papers sold under the RBLX ticker will reach the New York trading session costing around $ 45, according to forecasts made by private investors. The process will be coordinated by Goldman Sachs, JP Morgan and Morgan Stanley.

Privately valued at nearly $ 30 billion, the startup is one of the most valuable on the planet. Before filing the IPO, the company had already raised more than $ 850 million in venture capital fund investments. Only the last round of funding, in January this year, generated an injection of 520 million dollars in the operation.

Among the investors in the business founded in 2004 by David Baszucki and Erik Cassel are venture capital funds that are well known in the market. Among them, we highlight names such as Andreessen Horowitz, Tiger Global, Tencent Holdings, Dragoneer Investment Group, as well as Warner Music.

Investors are interested in the good results the company has been achieving in recent years. Fever among Americans, especially among children aged 9 to 12 years old, Roblox saw the number of users of its platform grow 82% in the first nine months of 2020. Revenue for the period was $ 558.7 million and this figure is expected to jump to $ 1.5 billion by 2021. 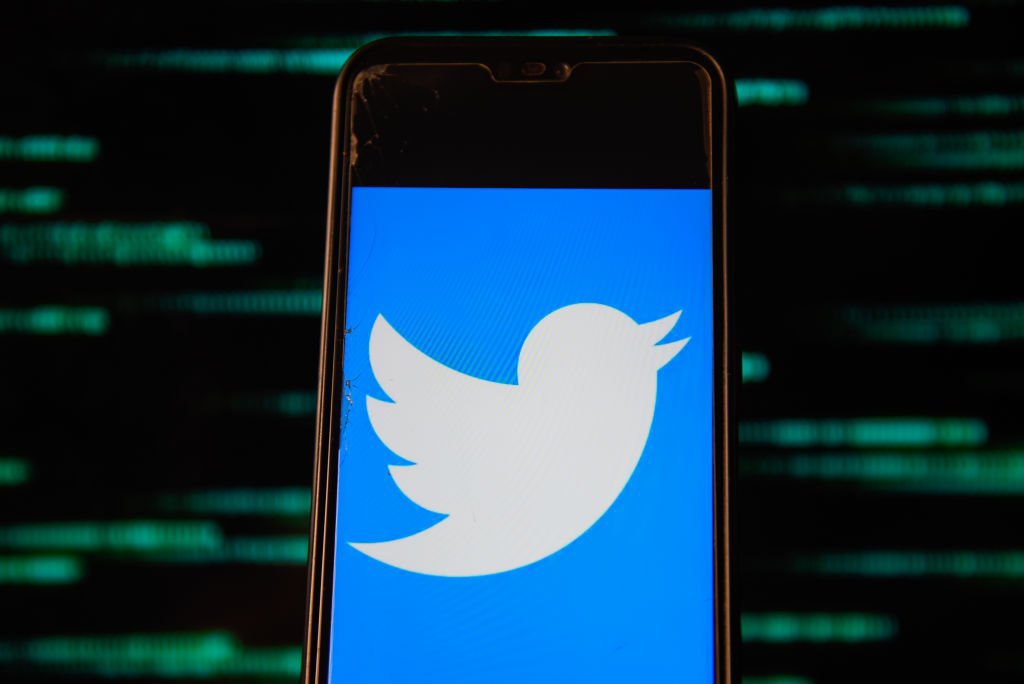