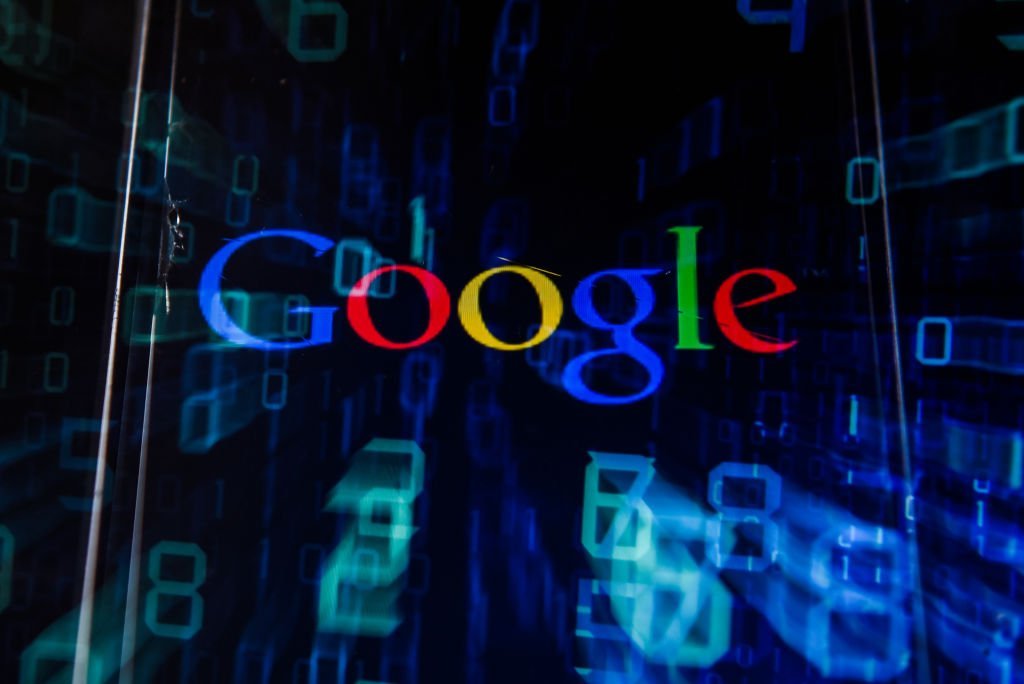 Mo Gawdat, former employee of the Google, gave an interview to the British newspaper The Times and revealed that the company is creating something of a god in its efforts to advance the field of artificial intelligence.

Gawdat says in the interview that Google is working on a project that consists of robotic arms capable of finding and lifting a small ball. In addition to performing the actions, the machine even boasted, with gestures, of its achievements to its creators.

“I suddenly realized that this is really scary,” said Gawdat. “It froze me completely. The reality is that we are creating God.”

It’s worth noting that Google once owned Boston Dynamics, which makes robot acrobats, but sold the company to Japan’s Softbank. Today, it is part of the group of South Korean automaker Hyundai.

Gawdat led the Google X division, where the company works on its most innovative projects, but has not been part of the company since 2017.

The executive also said that humanity is close to creating a general artificial intelligence, which is able to learn and apply knowledge on its own – and even threaten humanity, if necessary, as in the movie series “The Terminator”.

In 2020, the president of Alphabet, Sundar Pichai, during the World Economic Forum in Davos, Switzerland, spoke about the topic. “Artificial intelligence is one of the most profound things we are working on as a humanity. It’s deeper than fire or electricity,” said the CEO. Google has a set of artificial intelligence principles that prohibit weapons projects, but that doesn’t rule out sales to the military, according to Bloomberg.

Billionaire Elon Musk, CEO of Tesla and SpaceX, is one of the most active voices in criticizing the risks of artificial intelligence to humanity, especially without strong regulation of initiatives in this sector.