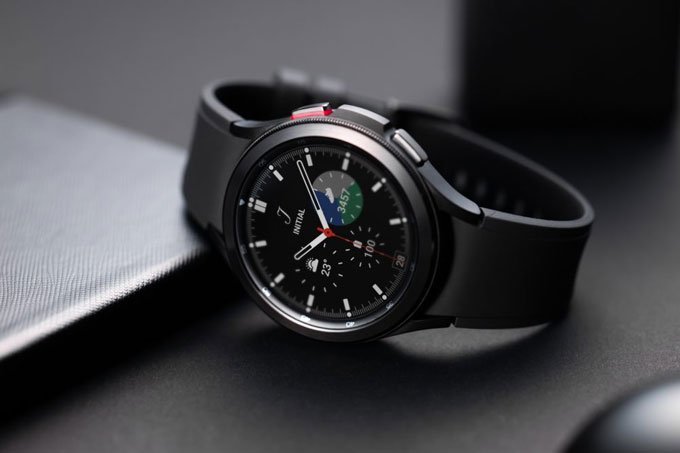 On a Friday, Leonardo Marciano, who works with technology, went for a nap after work because he was having a headache. Then, when he got up, he realized that he was not well. While walking to the bathroom to take a shower, still with a headache, he felt his heart racing and a few beats out of step. Before even asking anyone else for help, the impulse was to use her smart watch to measure her heart rate, blood pressure and take an electrocardiogram.

With health indicators completely out of the normal, with 160 beats per minute in a state of rest, Marciano asked for help from his mother-in-law to go from the bathroom where he was straight to the nearest hospital.

“I had signs of a heart attack when I arrived at the hospital. The doctor and nurses were watching me to see if I would have a heart attack at that time. When they took the exams and noticed the high indicators, the initial focus was to normalize my condition and analyze the picture. It was all scary and I don’t even remember it all clearly. But I remember showing all the EKG results from the watch to the doctor and he took the data into account. The results were very close to those he obtained at the hospital”, said Marciano, in an interview with EXAM.

When performing the electrocardiogram with the Galaxy Watch 4, from Samsung, the user saw an atrial fibrillation alert, which instructed him to go to a doctor if he was feeling unwell. If left untreated, the heart condition known as an arrhythmia can have serious health consequences.

Marciano says that, apart from the day-to-day stress at work, he leads a healthy lifestyle and has been exercising regularly for two months and eating well. Entrepreneur, he has different businesses in Rio Grande do Sul, such as a digital bank called Sudobank and a software company called Nimbus, as well as being a technical leader in an education company called Edulabzz. He told the case on social networks.

Recently diagnosed with covid-19, he also identified the disease through a smart watch, the Galaxy Watch 3, which indicated a drop in his oxygenation level below 90%. In addition to the new coronavirus infection, Marciano says he may be among the small group of people who developed myocarditis after receiving a vaccine against the new coronavirus, although he does not know whether or not there is a relationship between the arrhythmia and this other health condition. .

The electrocardiogram function has been available in Samsung watches since its launch in Watch 3, and was also offered to the predecessor Active 2. To work, the feature was developed in South Korea by Samsung and needed authorization from Anvisa (National Agency of Health Surveillance). The function is also available on competitor smart watches such as the Apple Watch, but the blood pressure measurement and body fat percentage measurement features are unique to South Korean at this time.

In an interview with EXAM, Renato Citrini, senior product manager of the mobile devices division of Samsung Brazil, says that the watch measures heart health indicators through a combination of hardware and software, as sensors capture the vital signs on the user’s wrist and the data is analyzed and displayed in an app on the smartphone.

“More and more people are interested in health monitoring, especially in physical activities of all kinds. This gives parameters to the exercise. In addition to heart health, the watch can also measure sleep quality, apnea and blood oxygenation. The device even records the user’s snoring, if it detects that there are pauses in breathing”, says Citrini.

According to the Chinese consultancy Counterpoint Research, one of the most respected in the field of technology, the global market for smart watches grew 27% in the second quarter of 2021, compared to the previous year. The company points out the concern with health during the new coronavirus pandemic as one of the main factors for the increase in sales of this category of products.