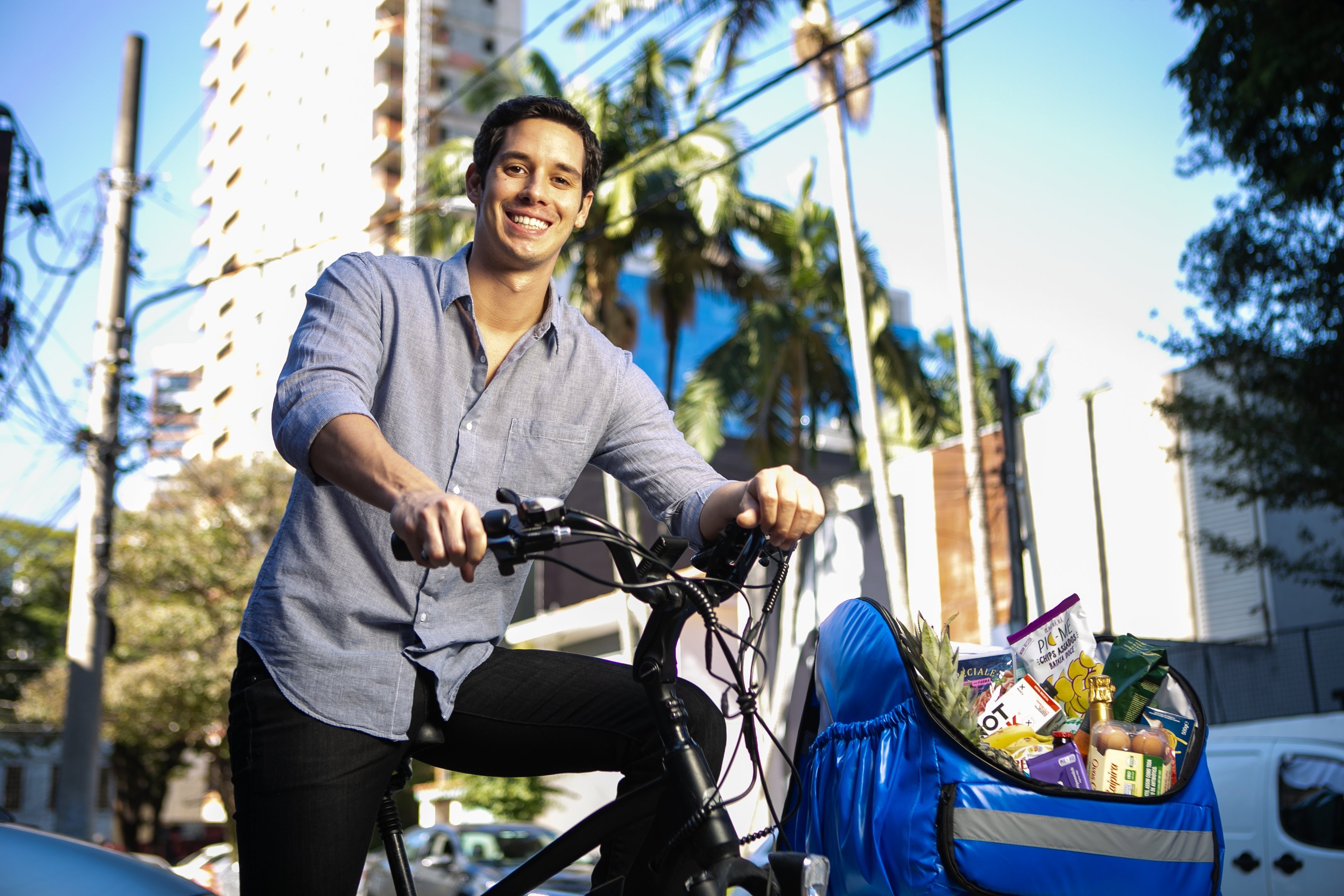 “Same day delivery”, or rather, “fast delivery”, are terms that for the most immediate consumers already sound outdated. It’s possible to say that now it’s time for ultra-fast delivery and preferably fresh and chilled. And, it is on this fast treadmill that demands for innovation, that the Paulistana Daki startup startup presents itself as a new player willing to fight for space with the big players in the market delivery sector, announcing delivery in up to 15 minutes.

In almost a year of existence, the company created by partners Alex Bretzner, Rodrigo Maroja and CEO Rafael Vasto has fulfilled the promise of providing customers with basic items, ranging from fresh bread to wine, through petshops and pharmacy, avoiding frustration of having to change the product type or receive credits if something is missing.

The condition for the user to enjoy the convenience is to live within the service zone in one of the approximately 50 neighborhoods in the cities of São Paulo, ABC, Campinas, Rio de Janeiro and Niterói. And the magic occurs because the app uses a system of dark stores and not by intermediary markets with purchasing assistants, having their own product storage centers.

“Our differential is the control we have over all stages of purchase and delivery. We are not dependent on the stock of third parties, shoppers and couriers who work in different services”, says CEO Rafael Vasto.

In the case of São Paulo, there are 10 mini distribution centers with up to 1,000 products in each, which act as neighborhood markets and operate from Sunday to Sunday, opening at 7 am and operating until 1 am. But that is so far: the goal is to create 100 mini-centers by the end of 2021, in addition to spreading the business out of the southeast axis. The company is also considering offering 24-hour service.

To do so, it should make use of the 170 million dollar contribution in a series A round that it received from the American companies Tiger Global and GGV Capital and by the British Balderton Capital, in June. In addition to the experience of the Jokr group, with which it merged, and through which it has a support channel to accelerate growth.

But, even though it is armed, the clash is already tough with the veterans. Mexico’s Rappi has been testing ultra-fast deliveries since January, in a system similar to Daki’s. By the end of the year will be 100 dark stores, serving the same supermarket, beverage and pharmacy segments.

Knowing the industry’s potential, other competitors, including those betting on higher ticket sales and larger family purchases, must upgrade their operations to meet the demand for speed. About this fact, Vasto says Daki is prepared: “Our users have a very pleasant experience in the application. We hardly make mistakes, and competitors can’t say the same to their customers.”