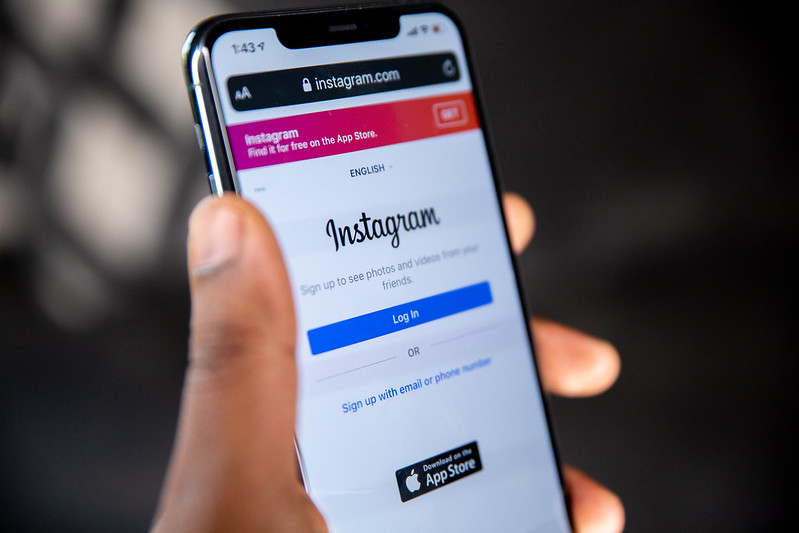 Users of Instagram noticed new instability in the app on the afternoon of Friday, 8, four days after a maintenance failure left the social network and other platforms owned by the Facebook off the air for more than six hours. According to the website Downdetector, which monitors problems on digital platforms around the world, the social network had a peak of complaints at 3:42 pm, with more than 1,400 notifications in Brazil alone. Some users reported that they were unable to sign in or update the feed. “We know some of you are having trouble using Instagram right now. We’re sorry and we’re working as soon as possible to fix this,” said Instagram’s official page on social media. Facebook also used the networks to speak up, repeating the same message sent to the public when the company’s system crashed last Monday, 4. “We are aware that some people are having trouble accessing our apps and products. We are working to bring things back to normal as soon as possible and we apologize for the inconvenience,” he said. So far, the reason for the new instability has not been disclosed.