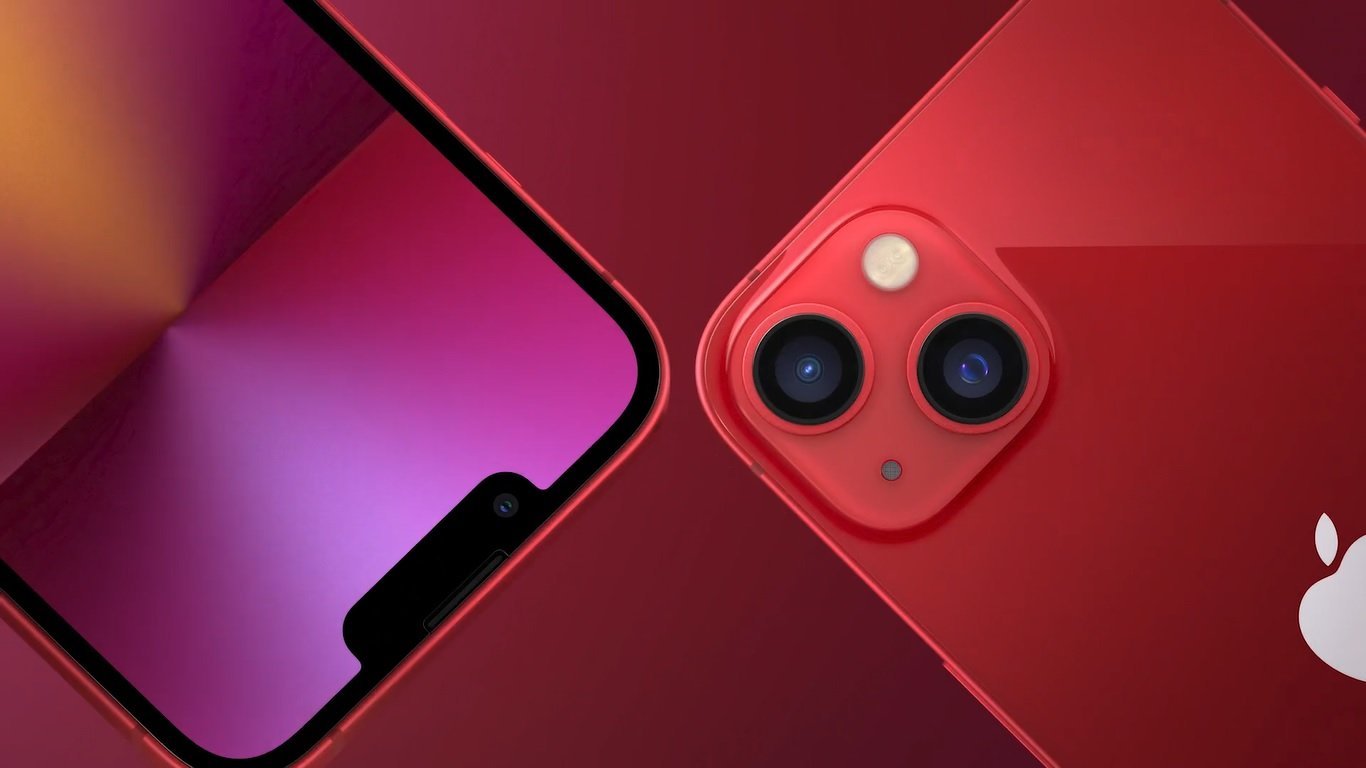 A Apple released this wednesday, 14, the new iPhone 13. Apple’s smartphone features the same straighter-edged design that was introduced in the previous generation last year. The difference lies in the alignment of the rear cameras, which are now diagonally across.

The device is also available in the Mini version and in 5 colors: white, black, blue, pink and red. Apple announced that it has re-architectured the smartphone internally to include a larger battery.

The new ones iPhone 13 and 13 Mini leave for the following prices:

There is still no release date in Brazil. Apple also announced new Apple Watch Series 7 and a redesign of the iPad Mini. 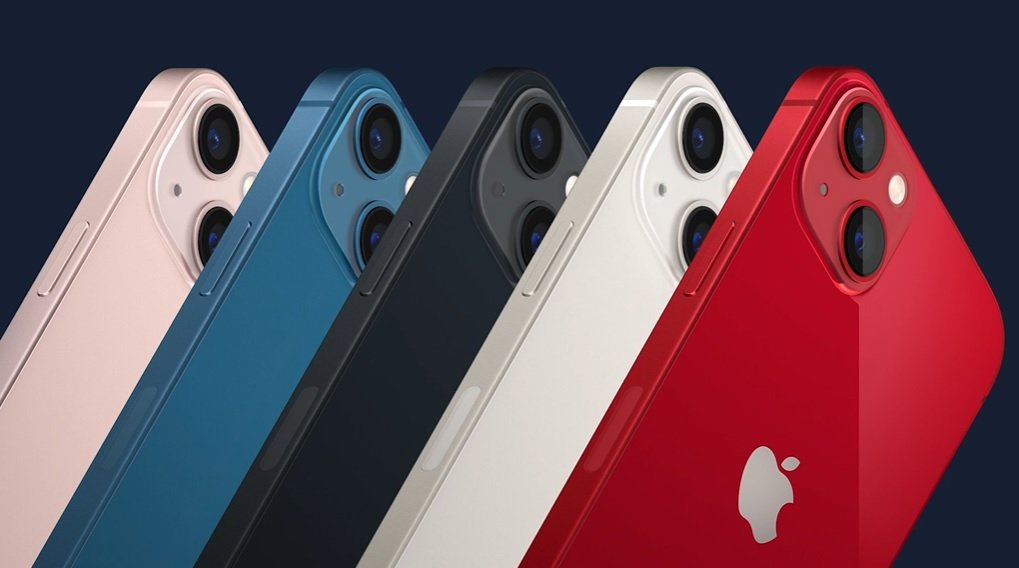 The manufacturer doesn’t give details, but guarantees a battery “that lasts all day” and promises longer battery life. The improvement, according to Apple, is guaranteed by optimized software functions, the new A15 Bionic processor and “smart mode”, which switches the phone to 4G when the 5G is not being used.

The iPhone 13s maintain the dual-camera system, but Apple has updated the sensors for capturing images, which are now larger and capable of capturing 47% more light.

One of the biggest new features is the cinematic mode, which allows users to record “cinema scenes” with a change of focus during recording. According to Apple, the novelty is possible given the new cameras and processing capabilities of the A15 Bionic.

Apple’s new processor follows the trend of being the best in the smartphone market. The chip has 5 nanometers between transistors, allowing it to have 15 billion transistors and a 6-core CPU, which Apple claims is 50% faster than the best chip in the competition.

The chip also has 4 graphics processing cores and is capable of performing up to 15.8 trillion operations per second.