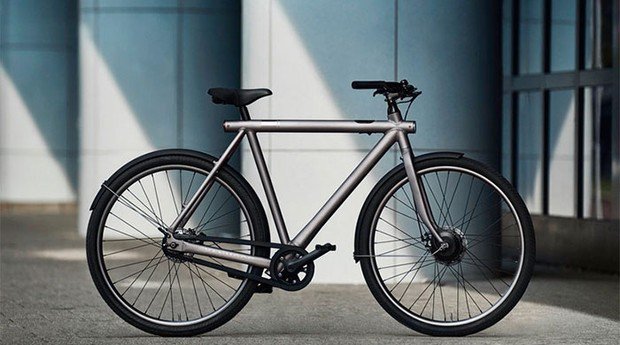 The sector of electric vehicles, among other things, it consolidates itself as part of a new generation of startups promising. But it’s not just electric cars and motorcycles that figure on the betting list. Investors are pouring money into manufacturers of electric bikes hoping to capitalize on the global e-bike market, which is expected to be worth nearly $50 billion by 2028.

A sign of this is the latest contribution from Irish VanMoof, which has just raised 128 million dollars in a new series of investments, making it the ‘most financed e-bike company in the world’. Today, the company claims to have nearly 200,000 bikes on the road, with the goal of getting 10 million people to ride VanMoof e-bikes over the next five years. This aggressive expansion goal requires significant capital, and the cash is now full to give the company traction.

VanMoof’s list of goals is intended to “reinvent the way hardware and software components are made,” according to VanMoof co-founder Taco Carlier in an interview with The Verge. “Most of the funds will go to R&D,” he says.

In September of last year, the company said it was using about a third of another round of $40 million investment to improve after-sales support, which ran into difficulties during the troubled launch of its S3 and X3 e-bikes during the pandemic.

That money is also already being used to expand the company’s dedicated service centers from 8 to 50 cities around the world by the end of 2021, and to develop a “Bike Doctor Network” that sends support technicians directly to customer locations. customers when service is needed.

Today’s investment round will allow for more service centers and branded stores in (some) more cities, according to Carlier, while paying for the launch of technical assistance for those cities in 2022. VanMoof’s bicycles they are not available in the Brazilian market, and only arrive in the country through importation.