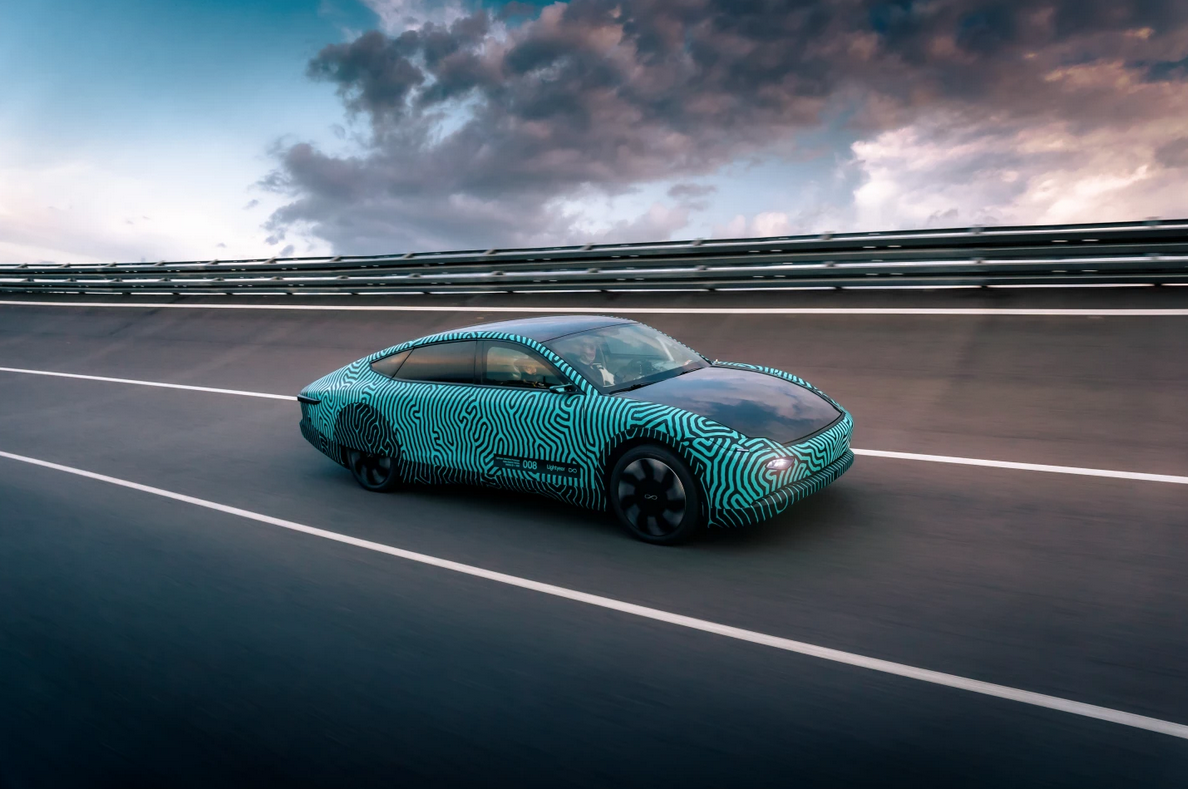 The latest prototype of the solar electric car Lightyear One exceeded 700 kilometers of autonomy on a single charge.

A Lightyear, A pioneering Dutch manufacturer of solar electric vehicles, it has recently achieved a major milestone in terms of performance and range: its solar electric car, the Lightyear One, surpassed 700 kilometers of autonomy with a single battery charge of 60 kWh.

The track tests took place in Aldenhoven, Germany. The car ran for nine hours at a speed of 85 km/h, without stopping to recharge, having traveled exactly 710 kilometers.

Quoted by New Atlas, Lex Hoefsloot, CEO da Lightyear, he mentioned that the energy consumption during the race was of 137 Wh/km due to photovoltaic cells in the body panels.

“It validates the performance of our patented technology and truly shows that we are capable of delivering on our promise of introducing the most efficient electric vehicle”, stressed the official.

The tests evaluated the efficiency of the solar panels, the performance of the battery, the energy consumption of the cooling system and the functioning of the wheel and motor motors. software.

A Lightyear is committed to the mission of making the clean mobility available for all people and everywhere. Therefore, the manufacturer is preparing for the official commercialization of the One.

Later this year, the brand will carry out some tests for the approval process – such as crash tests and an official driving cycle test (WLTP) – with the first 946 vehicles are expected to go into production in the first half of 2022, before mass market entry from 2024.