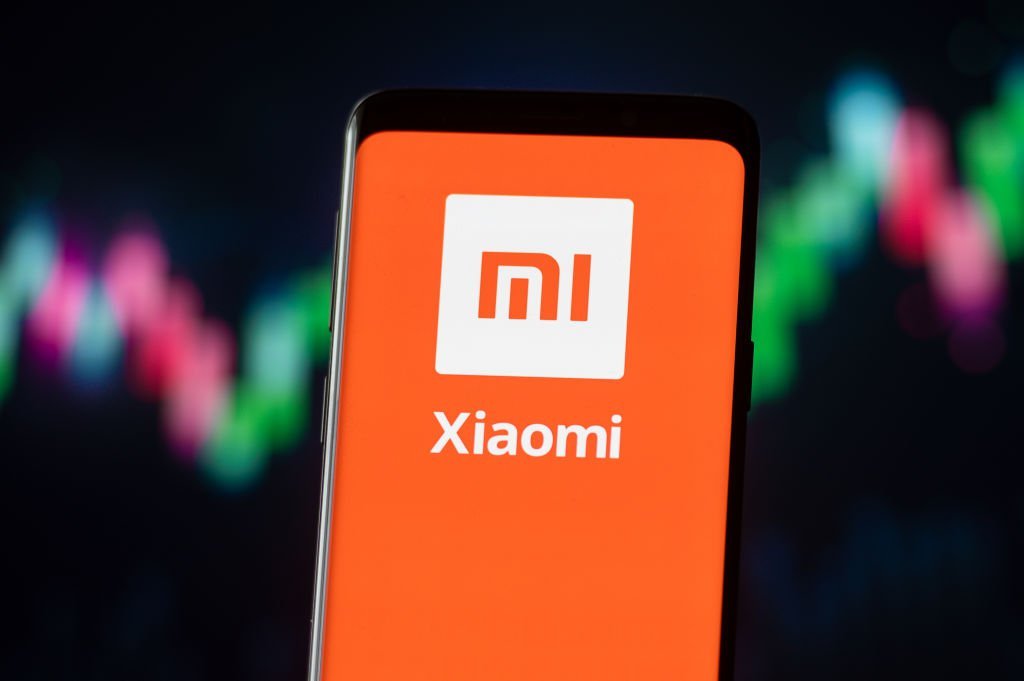 Xiaomi: Lithuanian government suspects censorship of smartphone users of the brand in the country, but company denies the case (SOPA Images / Contributor/Getty Images)

Due to censorship accusations, the Lithuanian Ministry of Defense recommended that the population not buy and even throw it away cell phones of Chinese brands, like the Xiaomi.

A report by the local government’s digital security agency points out that the devices had the functions of detecting and censoring terms such as “Free Tibet”, “movement for democracy” and “Long live Taiwan independence”.

“Our recommendation is not to buy new Chinese phones and get rid of the ones we have already bought as soon as possible,” said Lithuanian Deputy Defense Minister Margiris Abukevicius, according to the newspaper South China Morning Post.

One of the devices featured in the report is Xiaomi’s Mi 10T 5G. The report points out that the function can be activated remotely by the company at any time and that it was deactivated in the European Union.

Xiaomi denied the case. “Xiaomi has never restricted or will block any personal behavior of our smartphone users, such as searching, calling, browsing the web or using third-party communication software,” the company said in a statement. The company reinforced its commitment to the legal rights of smartphone users and said it is in compliance with the general law for the protection of personal data of the European Union, whose infringement can result in fines for companies.