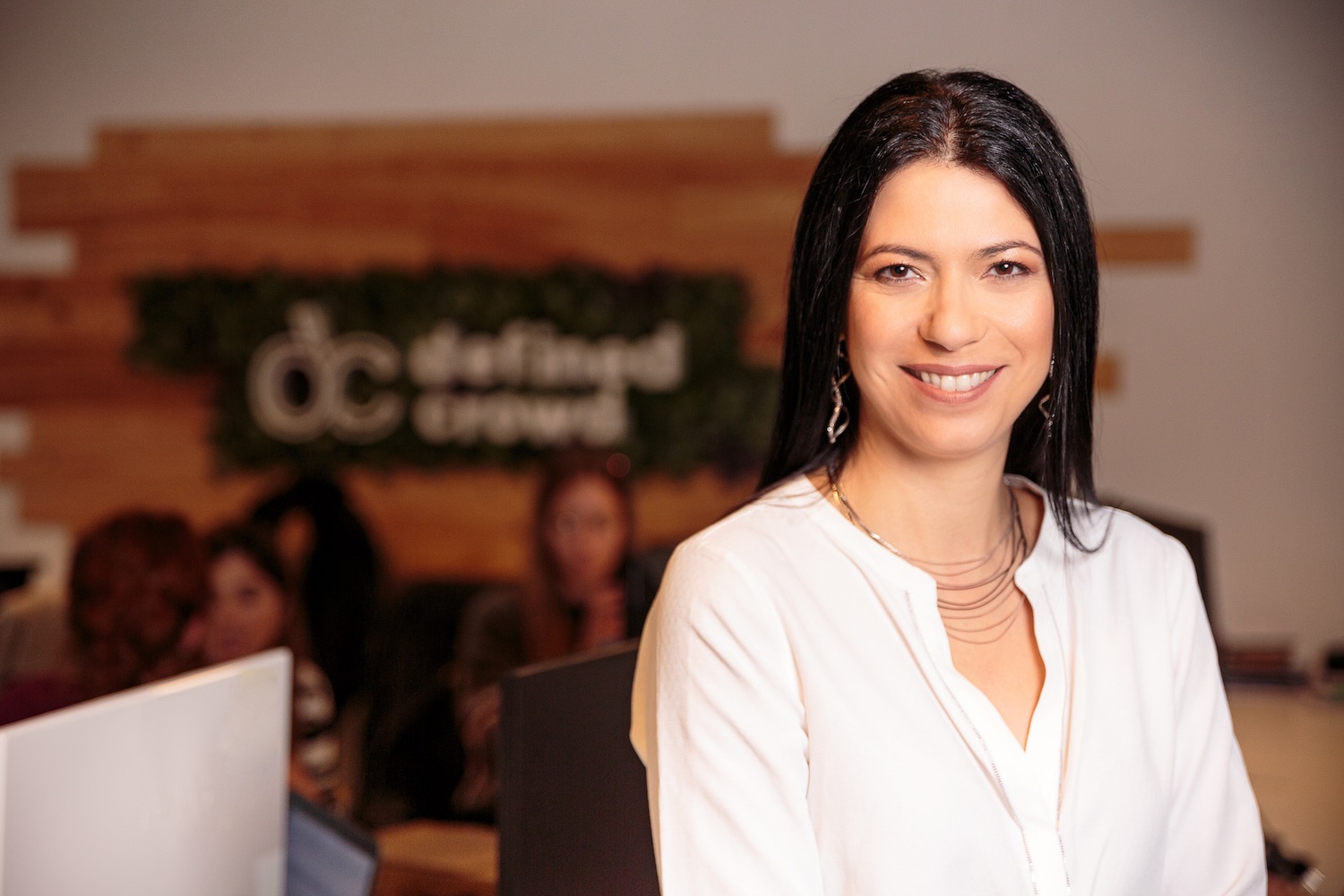 Artificial intelligence specialist Daniela Braga believes that machines are “very far” from fully replacing humans or being more intelligent, but are “very close” to interacting with people.

“I think we are a long way from the machines replacing us in most activities or being smarter than us,” he told Lusa Daniela Braga, specialist in artificial intelligence.

Born in Porto 43 years ago, Daniela Braga founded and runs DefinedCrowd, a company based in the United States and offices in Portugal and Japan that produces voice, text and image data for artificial intelligence and machine learning systems.

The entrepreneur, who started her career in linguistics and engineering, is part of the work group, for which she was nominated by Joe Biden in June, which will define the strategy for artificial intelligence in the United States.

One of the goals of the working group, which brings together academics and entrepreneurs, is to encourage artificial intelligence literacy, “demystifying fear in relation to technological singularity”, to the idea that “machines will take over the world”, in the words of the businesswoman, who has dual Portuguese and North American nationality.

Daniela Braga understands that the machines are “at least 30 to 40 years old” of being able to perform “activities more advanced than routine ones, with little cognitive capacity”.

The businesswoman argues that machines should replace people “in activities routine, more menial, that imply little cognitive activity“, giving as an example the autonomous driving of buses or trucks.

For the specialist, however, you are “closer” to an interaction with machines similar to what exists among humans. “We’re closer, and we’re so close that now it’s almost indistinguishable a synthetic voice from a real voice,” he pointed out.

An example of a “perfect interaction” man-machine, for Daniela Braga, is a computer answer a question and then a new question raised by the previous answer without the person having to call a support phone number to resolve a problem at hand.

As for the possibility that computers can act smart, exhibit the behavior of a human being in the same situation, Daniela Braga responded with a “no”, for now.

“At this moment, the computer only responds to more or less validated situations“, he stressed, exemplifying that, in a war scenario, in which “several unpredictable things” “are happening”, a computer cannot replace an airborne pilot in decision making.

In the working group for artificial intelligence created in the United States by the administration of President Joe Biden, to which its members will have to present a preliminary report in May 2022, Daniela Braga will “help the machines have access to knowledge with more confidence and with more quality“.

At DefinedCrowd, which has “top customers in the production of artificial intelligence on a world scale”, like Microsoft, where he worked, “data is artificially produced for artificial brains”.

Graduated in Applied Linguistics and Discourse Technology, the specialist explained that the data “is the food” of artificial intelligence systems, who “only manage to decide artificially, simulating human decisions, if they have access to a lot of training data”.

“Just as our brains are trained with data, which are received in the form of experiences, learning at school, inputs sensory throughout life, on computers Those inputs sensory is the data“he added.

One of the functions of the working group to which Daniela Braga was appointed in June is “facilitate access” to artificial intelligence data on the part of North American institutions and companies, which, in the future, will have a department dedicated to this area, as they have today for information technology.

We will still be 30 or 40 years away from singularity? The future will respond, and probably will a computer give the answer.