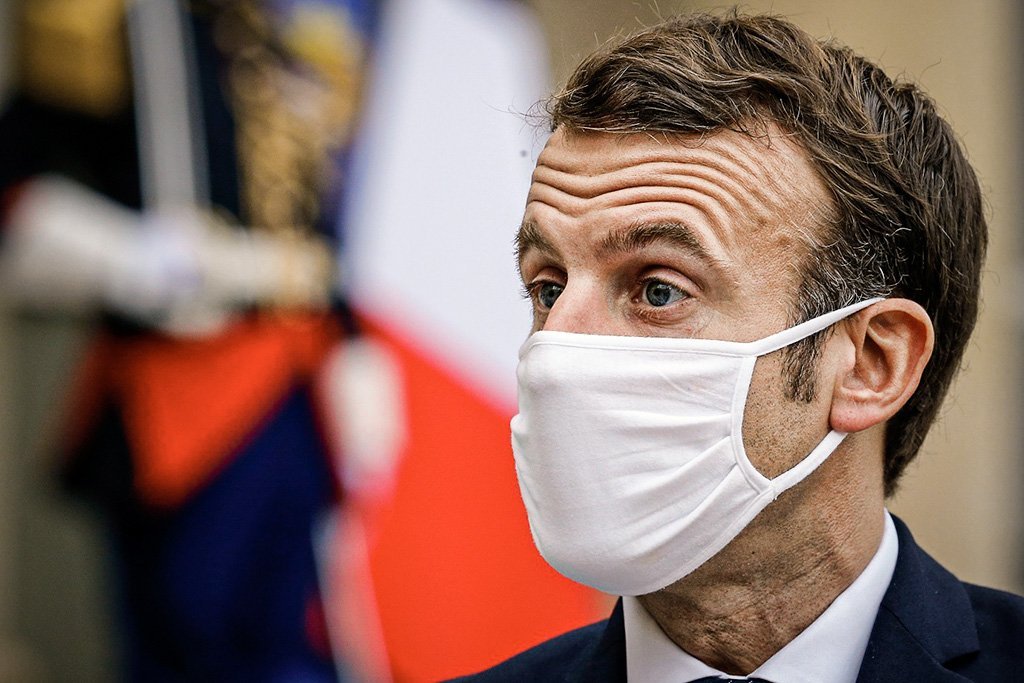 The phone numbers of the French president, Emmanuel Macron, and members of his cabinet are on a list of possible targets for the software Pegasus, which some countries used to spy on politicians, activists and journalists, said the director of the organization Forbidden Stories, Laurent Richard, on Tuesday, 20. Another 13 world leaders, including the presidents of Iraq and South Africa, were also spied on.

“We found these numbers, but we were unable to carry out a technical investigation of Macron’s phone to verify that it is hacked by this software,” Richard explained to the LCI network confirming information from the newspaper Le Monde. “Therefore, it is not clear whether the president was actually spied on, but we know, in any case, that there was an interest in doing so,” added the director. The French presidency said it will clarify the facts.

Developed by the Israeli group NSO, the Pegasus allows you to recover text messages, photos, contacts and even listen to calls from hacked cell phones. Group customers have selected at least 50,000 phone numbers since 2016 with the intention of spying on them. Forbidden Stories and Amnesty International obtained a list of all victims and shared it with a consortium made up of 17 media outlets, including the French newspaper Le Monde, the British The Guardian, the American The Washington Post and the Mexicans Proceso e Aristegui News.

In addition to Macron, thirteen other world leaders were listed in the document obtained by Forbidden Stories and Amnesty International. Are they:

Seven former prime ministers spied on while still in office, including Saad Hariri of Lebanon, Ruhakana Rugunda of Uganda and Charles Michel of Belgium;

According to the revelations, other targets of spying are several relatives and collaborators of the Mexican president, Andrés Manuel López Obrador.

The unveiling of the list brought vehement criticism from international authorities. “We are not just talking about some rogue states, but about the massive use of a spy program by at least twenty countries,” Amnesty International Secretary General Agnès Callamard told the BBC on Monday. “This is a major attack on critical journalism,” he said.

UN High Commissioner for Human Rights Michelle Bachelet called for better “regulation” of surveillance technologies. The revelations “confirm the urgent need to better regulate the sale, transfer and use” of these surveillance technologies, it said in a statement. “Without a regulatory framework that respects human rights, there are many risks that these tools will be misused to intimidate critics and silence those who disagree,” he added, calling for “guarantee of strict control and authorization.”

European Commission President Ursula von der Leyen said this scandal “has to be checked out, but if so, it is totally unacceptable.” “Freedom of the press is one of the fundamental values ​​of the European Union,” he added. 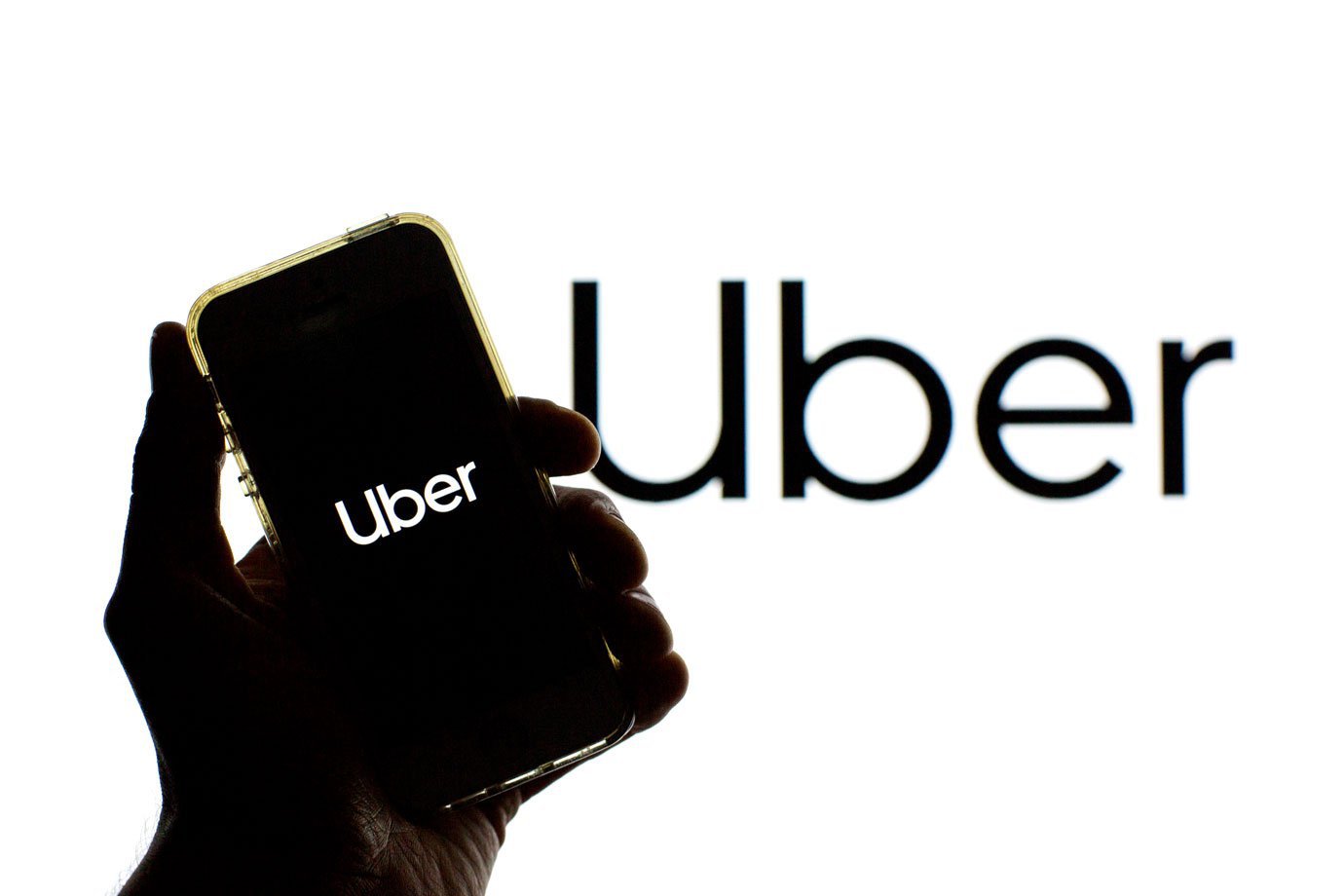 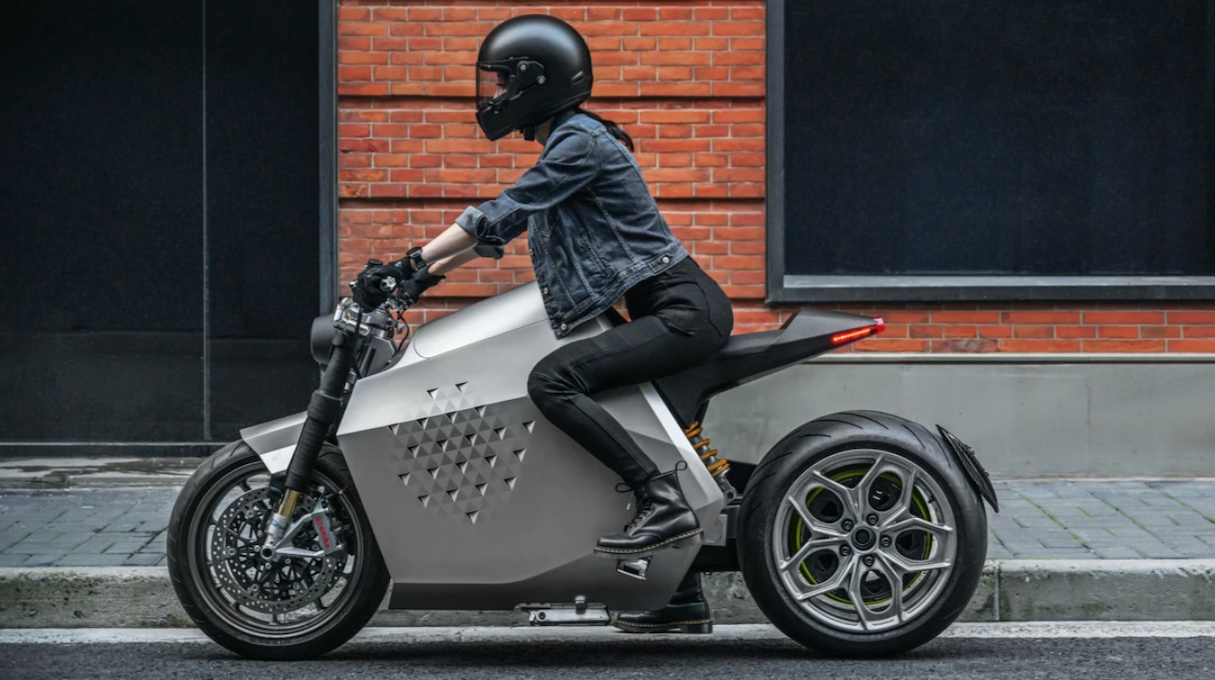 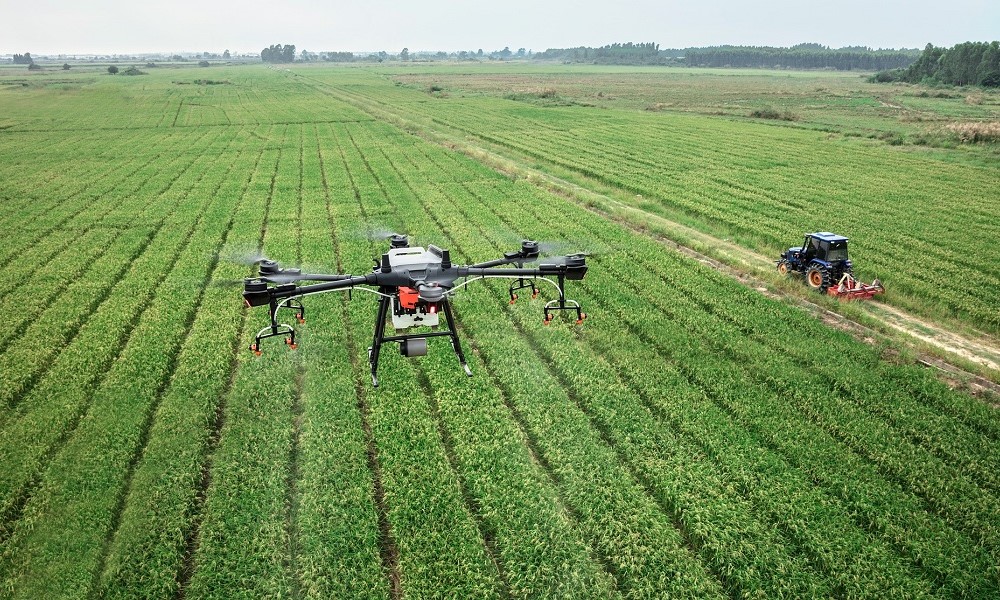 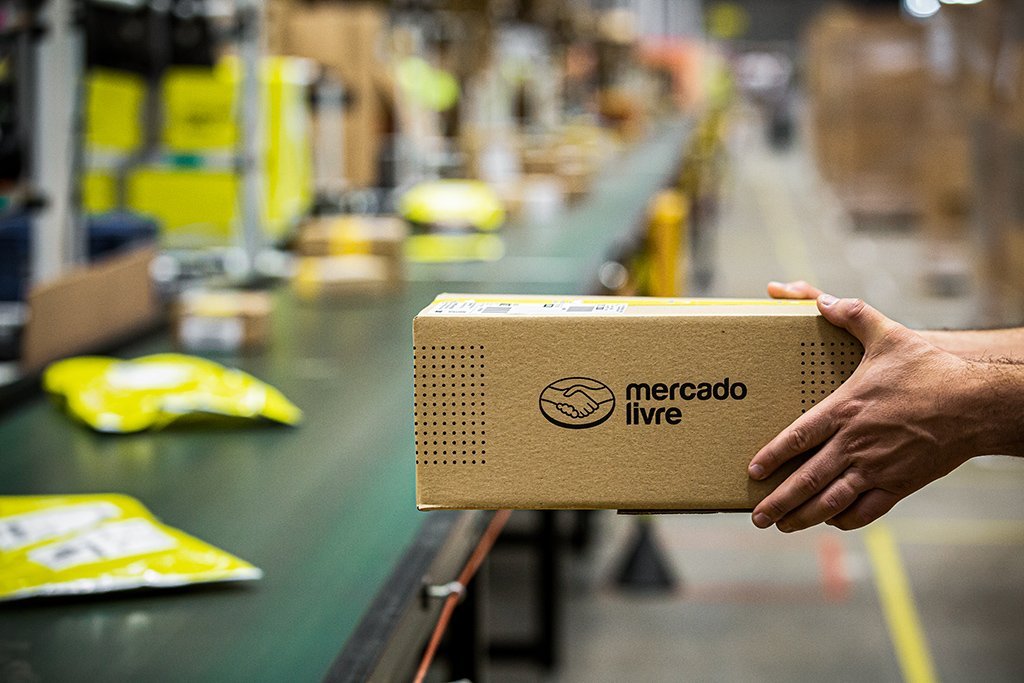