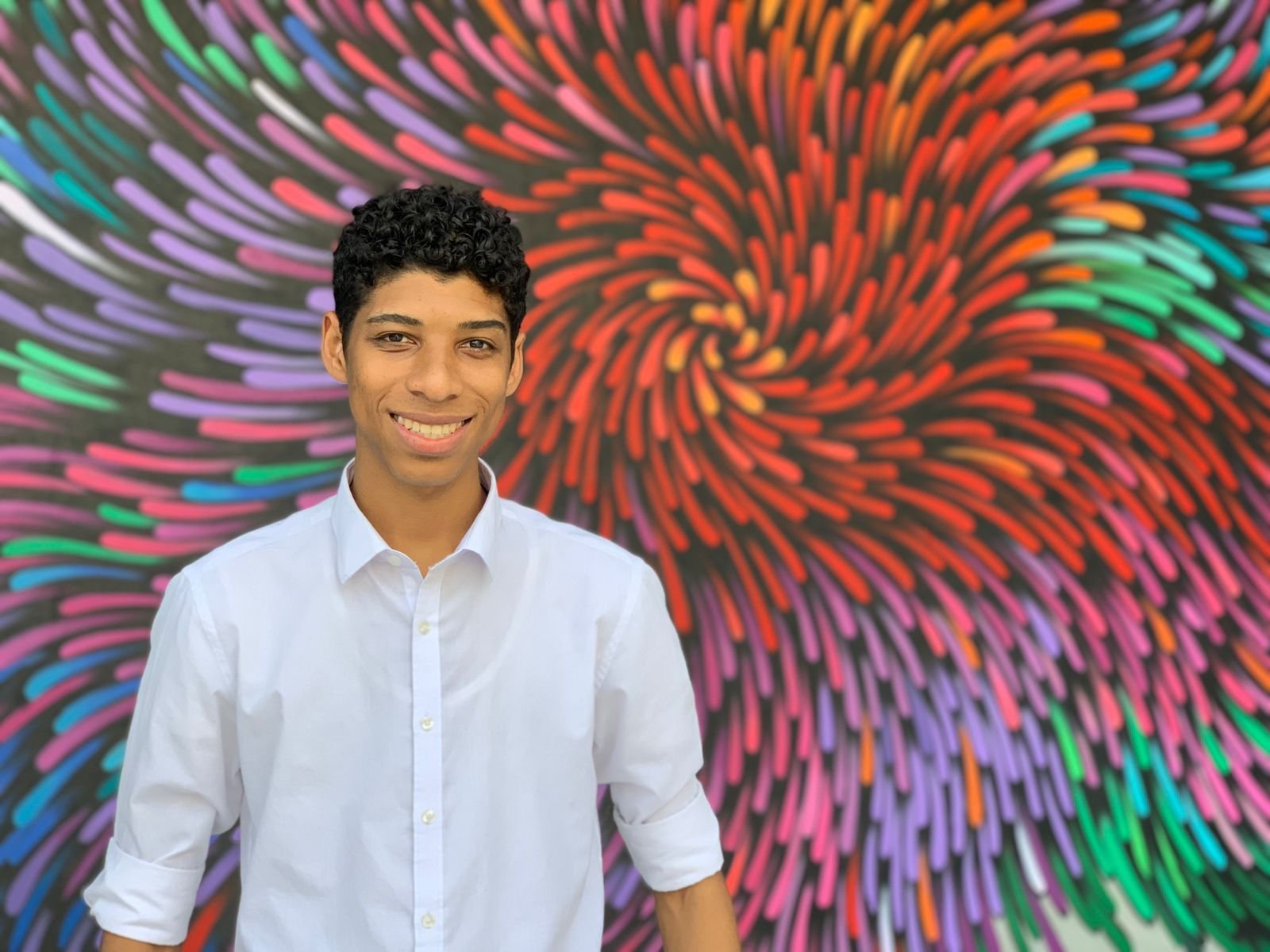 Since the start of the coronavirus pandemic, 71% of families living in Brazilian peripheries they are surviving on less than half of their original income, according to a survey by Data Favela, in partnership with Instituto Locomotiva and Central Única das Favelas. At the same time, it is known that the programming market it is scarce and always in search of qualified labor.

It was thinking of this contradiction that the But1Code, a project that provides quality technological education and access to training paths for the social and economic development of the peripheral area, free of charge and 100% online.

The idea is led by friends Tauan Matos, a specialist in the development of high-end franchises, and Diogo Bezerra, a marketing graduate, member of the Young Leader of the Americas program and founder of the 4WAY English school.

Friends since they were 14 years old, Matos and Bezerra were always looking for new ways to be an entrepreneur, whether it was selling water or fireworks in front of Corinthians games or trying to find some jobs. “We tested everything we could do to test entrepreneurship, without knowing that it was this”, recalls Matos about their adolescence in the Jardim Brasil neighborhood, in the North Zone of São Paulo.

The Mais1Code project was conceived by the duo in 2019, when a resident of the community, named Gabriel, asked where he could find a project that would teach programming for free and in the same language as his. Bezerra, one of the founders, even looked for it, but he didn’t find any initiative that had a connection with the boy’s reality.

Before long, Bezerra proposed the idea to Matos, who, as a teenager, also had an interest in programming that was not deepened due to lack of opportunities. “Not having an answer for him [Gabriel] it bothered me a lot. I was a Gabriel,” Matos said.

Together, the friends built the training school in the first half of 2020. In all, 50 young people were impacted that year and another 90 in 2021, totaling 140 students in one year up in the air. One of the first, Santos, Yasmin Menashe, started classes without even having a notebook to practice programming. 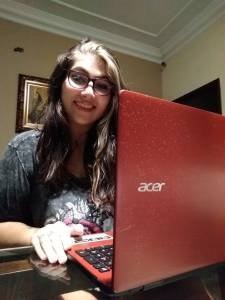 Yasmin Menashe, one of Mais1Code’s first students, with the computer that was lent to her

Yasmin Menashe, one of Mais1Code’s first students, with the computer that was lent to her (Mais1Code/Publishing)

The first classes were all by cell phone and with his mentor, Mateus Alexandre, transmitting the screen while the young woman spoke what should be written in the code. Afterwards, the founders were able to lend a borrowed notebook to Menashe to complete the classes. “When I took the notebook in my hands, it was like I was starting over,” says the student.

Upon completing the course, Menashe was one of the five nominated by Mais1Code to receive full scholarship at Unip University for any course in the area. The young woman, who also receives R$400 a month from the college, chose Systems Analysis and Development and, six months later, went through a selection process at the company Iteris.

“It was a door that opened and it showed other doors, I just opened it,” said Menashe, who enters a market in which women represent only 20% of professionals, according to the National Household Sample Survey (PNAD). One of Mais1Code’s goals is also to help revert this data: for now, 60% of the public served at the school is female.

How are classes at Mais1Code?

The course is completely free for low-income youth, who are the focus of the initiative. After signing up, everyone goes through a process called “Lab Mindset”, which involves digital literacy; identify which skills or areas of programming each young person identifies more with and the formation of a group of 3 to 5 people.

Thus, the groups enter the “Mais1Code University”: with workshops and weekly classes, each team develops an idealized solution during the first stage of the process. As Matos tells, groups usually work on an application or website that can solve a bottleneck in their daily lives. “They have already created an Uber system for donations and a prototype that connects the garbage collector, the collective and the resident”, he exemplifies.

In the last stage, the young people enter the “Hub +1Code” process, where they can either be guided to sell the solution developed during the course, or get help to find a job in a technology company. After training and hiring the young person, a one-year contract is signed in which a percentage of his salary is reverted to Mais1code. Thus, the money is reinvested in the business and impacts other young people.

Despite having started a year ago, Mais1Code already has several partners that help in the development of the social school in various ways, such as Faculdade Getúlio Vargas (FGV), the Free School of Artificial Intelligence (ELIA), the Rocketseat, the content production platform BrazilJS and the technology company B21. The project has also been accelerated by Artemisia, a pioneering organization in supporting social impact businesses.

The most recent partnership is with GO.K, a digital innovation consultancy. In this first pilot of the “GO.K Reprograma da Quebrada” project, the objective is to encourage the training of 30 young people from the periphery for 10 and a half months, with the goal of reaching 1000 people in 2022.

After applying the institutions’ methodology, all participants will have the chance to win a place in the consulting team. The partnership foresees that with each new hiring of GO.K, another young person from Mais1Code will benefit.

For Matos, it is a pleasure for the social school to connect with large organizations. “The connection goes beyond what we can imagine, as we are promoting quality education and generating jobs. These are lives and families that change and reach new heights that, without education and work, would be unattainable. It is to provide the basis for the favela boy to live wherever he wants and be the protagonist of his story.”