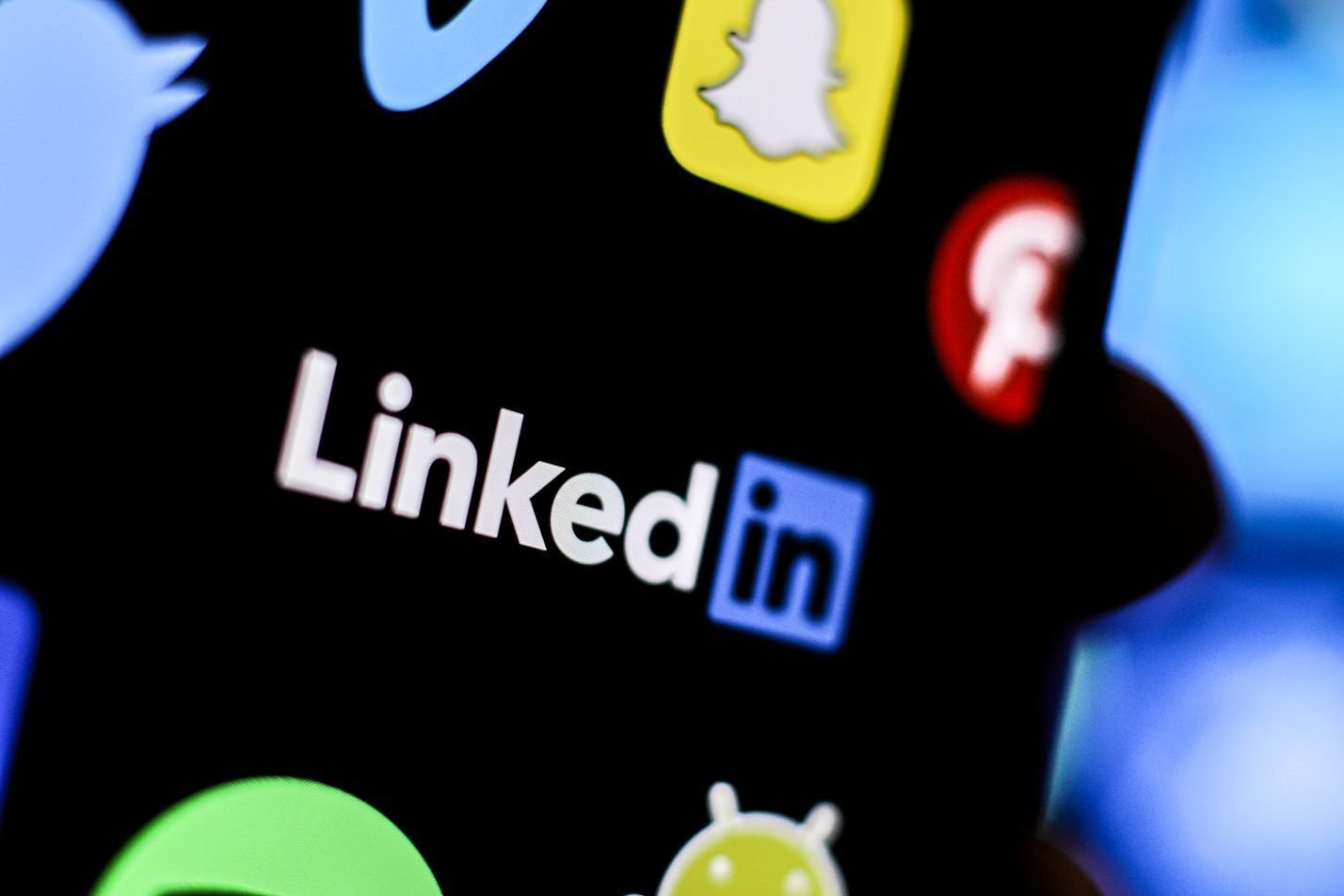 A Microsoft is disabling social network operations LinkedIn on China, almost seven years after its launch and will replace it with a simplified version of the platform focused only on jobs.

LinkedIn was the only major American social network operating in the China, where the government demands compliance with strict rules and determinations.

“We are facing a significantly more challenging operating environment and increased regulatory requirements in China,” LinkedIn said on Thursday.

LinkedIn said it would replace the service in China, which restricts the publication of content deemed sensitive by the government, with a new portal called InJobs.

The new service, to be launched later this year, will not include a social feed or the ability for users to share posts.