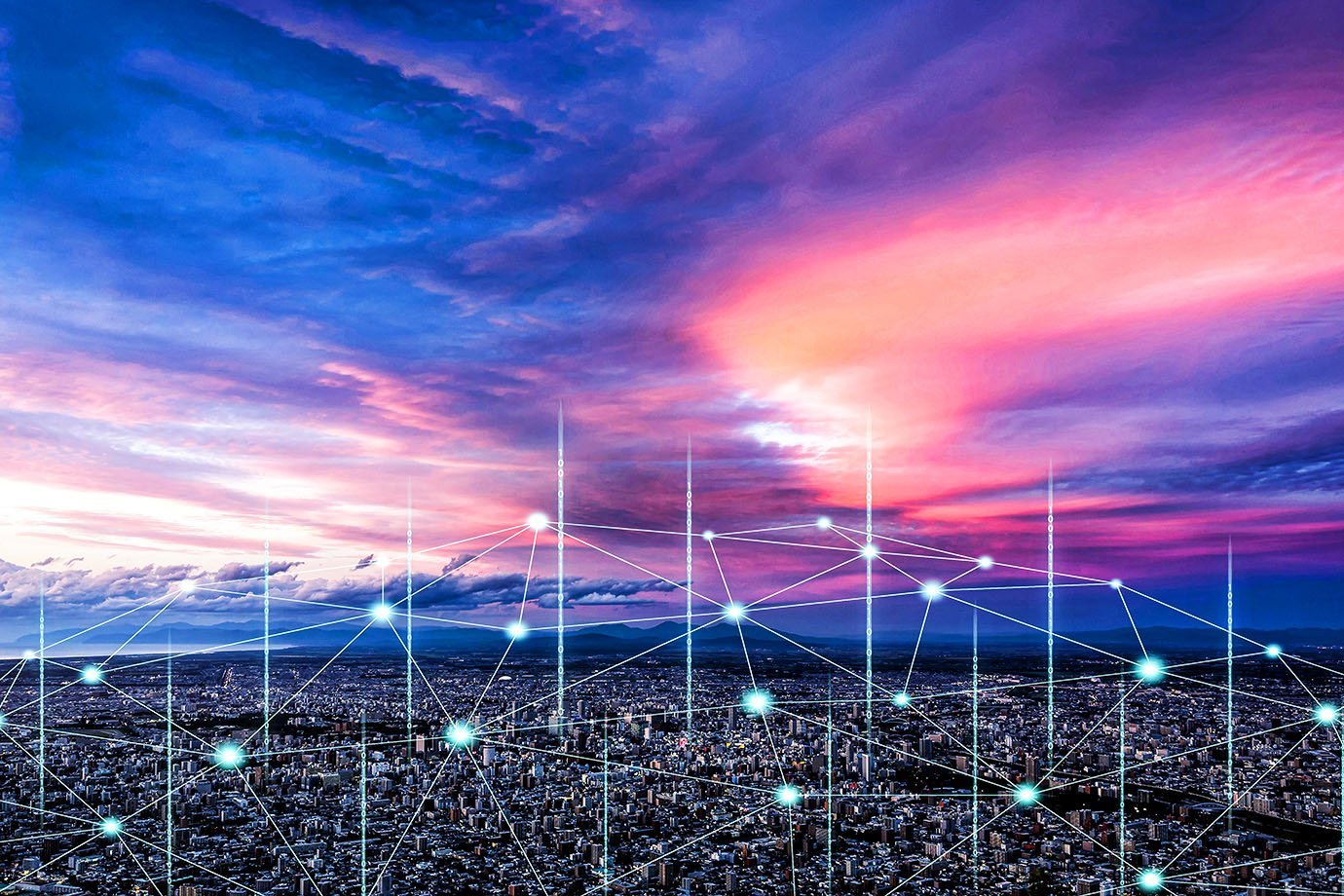 In the digital age, the search for greater internet speed has become essential to meet the new demands of society. Aware of this premise, the Brazilian Multilaser PRO and the Chinese ZTE, references in network, infrastructure and telecommunications solutions, launched an unprecedented project in the country – and which promises to bring the latest technology in fiber internet connections.

In partnership with Unifique from Santa Catarina, elected by Anatel as the best fixed broadband in Brazil, Multilaser PRO and ZTE placed the first network in the Brazilian market with XGS-PON technology, which increases download bandwidth by up to four times and up to eight times to upload. With that, the system allows connections of up to 10 Gbps (gigabits per second).

In many ways, this is a huge leap for broadband connection services. Until then, the plans available on the market consisted of 250 mega to 1 gig. Thanks to the new initiative, it will be possible to offer packages above 1 giga, but which can reach 10 giga, depending on the contracted plan.

For now, Unifique, which specializes in services such as digital telephony and pay TV, has started selling the new internet access package in the city of Blumenau, in Santa Catarina, but the idea is to take it to other cities. Called “Fibra Xtreme 2 Giga”, the plan provides high performance and a better experience for the customer looking for a stable and ultra-fast connection.

In fact, this is a major transformation, as the technology traditionally used by small, medium and large operators in Brazil is GPON, which has an inferior performance.

Now, the goal of Multilaser PRO and its partner ZTE is to take the technology to other regions of the country, always with the premise of combining high performance with technological innovation.

Multilaser has stood out in the Brazilian electronics market. Recently, it invested 14 million reais in the Luby software company, which is dedicated to the development of technologies for banks and logistics companies.

It’s not just. We Ventures, a fund part of the Women Entrepreneurship program, a project by Microsoft Participações, announced Mais WE and Multilaser is the first partner that has invested 10 million reais in startups with women in society.

ABOUT MULTILASER PRO AND ZTE PRODUCTS:

To ensure that the XGS-PON ONUs work, the ISP structure needs to be in place. Therefore, the C600, C650 and C620 OLTs have a unified platform that supports GPON, XG-PON and XGS-PON technologies.

Click here to learn more about the new feature.