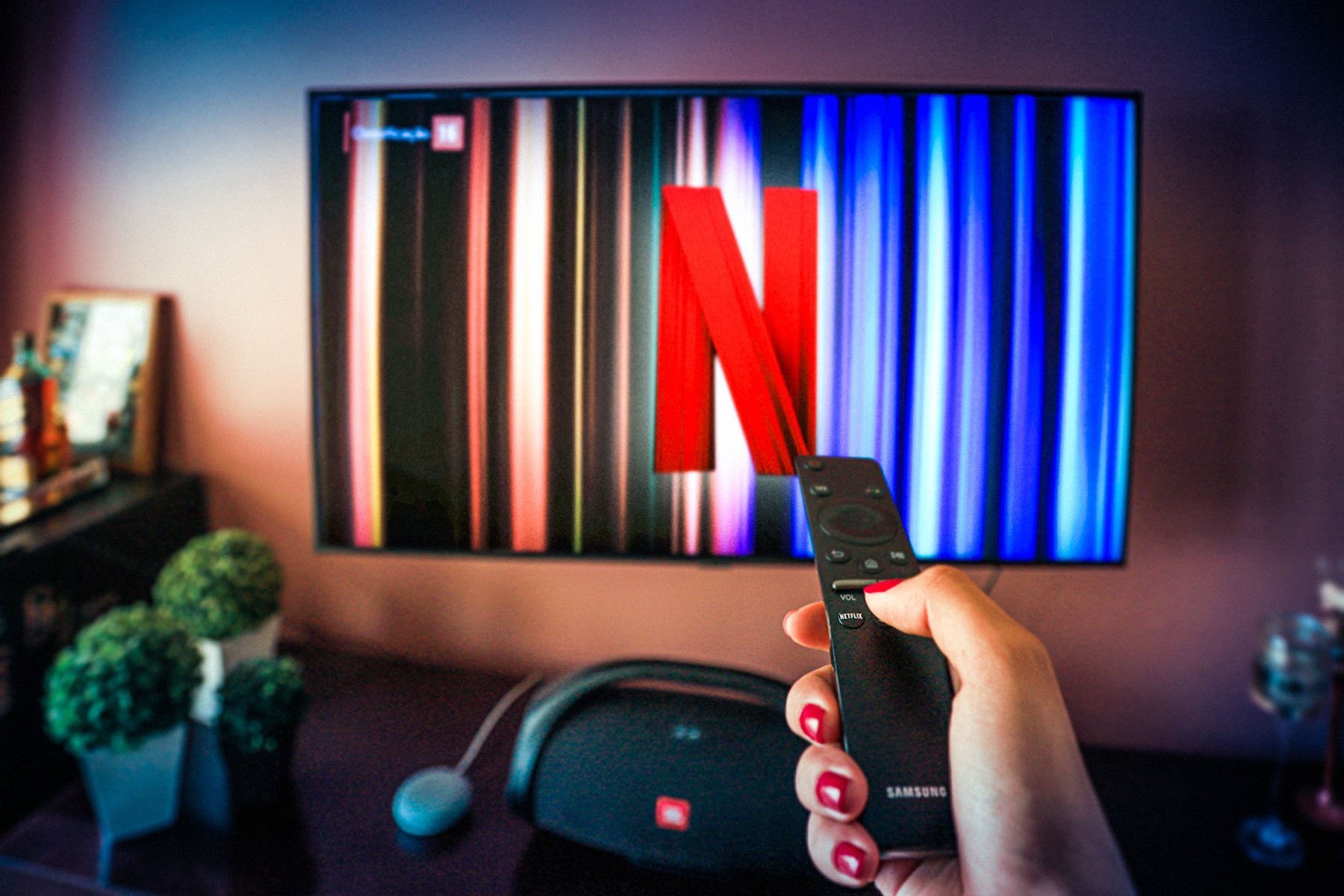 A Netflix, in its first big onslaught outside the TV show and movie market, plans to debut in video games and has hired a former executive from Electronic Arts e Facebook to lead on initiative.

Mike Verdu joins Netflix as vice president of game development, reporting to chief operating officer Greg Peters, the company said on Wednesday. Verdu was previously vice president of Facebook, in charge of working with developers to bring games and other content to Oculus virtual reality devices.

The idea is to offer video games on the platform streaming Netflix until next year, according to a person familiar with the matter. The games will appear alongside the current fare as a new programming genre – similar to what Netflix has done with documentaries or stand-up specials. Currently, the company does not plan to charge extra for content, said the person, who asked not to be named.

Netflix has been looking for ways to keep growing, especially in more saturated markets like the United States. This includes strengthening children’s programming, opening an online store to sell products, and hiring Steven Spielberg to produce more prestigious films for their programming. The company remains well ahead of streaming rivals like Disney+ or HBO Max, but has gained fewer subscribers than expected on the latest quarterly balance sheet.

Entering the gaming market would be one of Netflix’s boldest strategies to date. With Verdu, the company has an executive who has worked on popular mobile games at Electronic Arts, including titles from The Sims, Plants vs. franchises. Zombies and Star Wars. He also served as creative director for Zynga between 2009 and 2012.

Netflix will form the gaming team in the coming months, according to a person familiar with the matter. And it has already started to advertise vacancies related to game development on the company’s website.

“It looks like a significant event with wide ramifications in the video game landscape,” Jason Bazinet, an analyst at Citi, said in a report on Thursday. He said the Netflix project creates “obvious risks” for larger game developers and publishers.

Video games offer Netflix another way to attract new customers and something none of its direct competitors currently have. Walt disney, WarnerMedia, da AT&T, e Amazon.com they have access to live sports but no games on their main video services.

With the change, it may be easier for Netflix to justify price increases in the coming years. Games are also focused on helping to publicize existing programs. The news shook the shares of GameStop video game retailer.

Evidence of Netflix’s plans to add games to services has already begun to appear in files hidden in the company’s app, according to research by iOS developer Steve Moser, which was shared with Bloomberg.

Sign the EXAM and be aware of what happens in the world of technology. 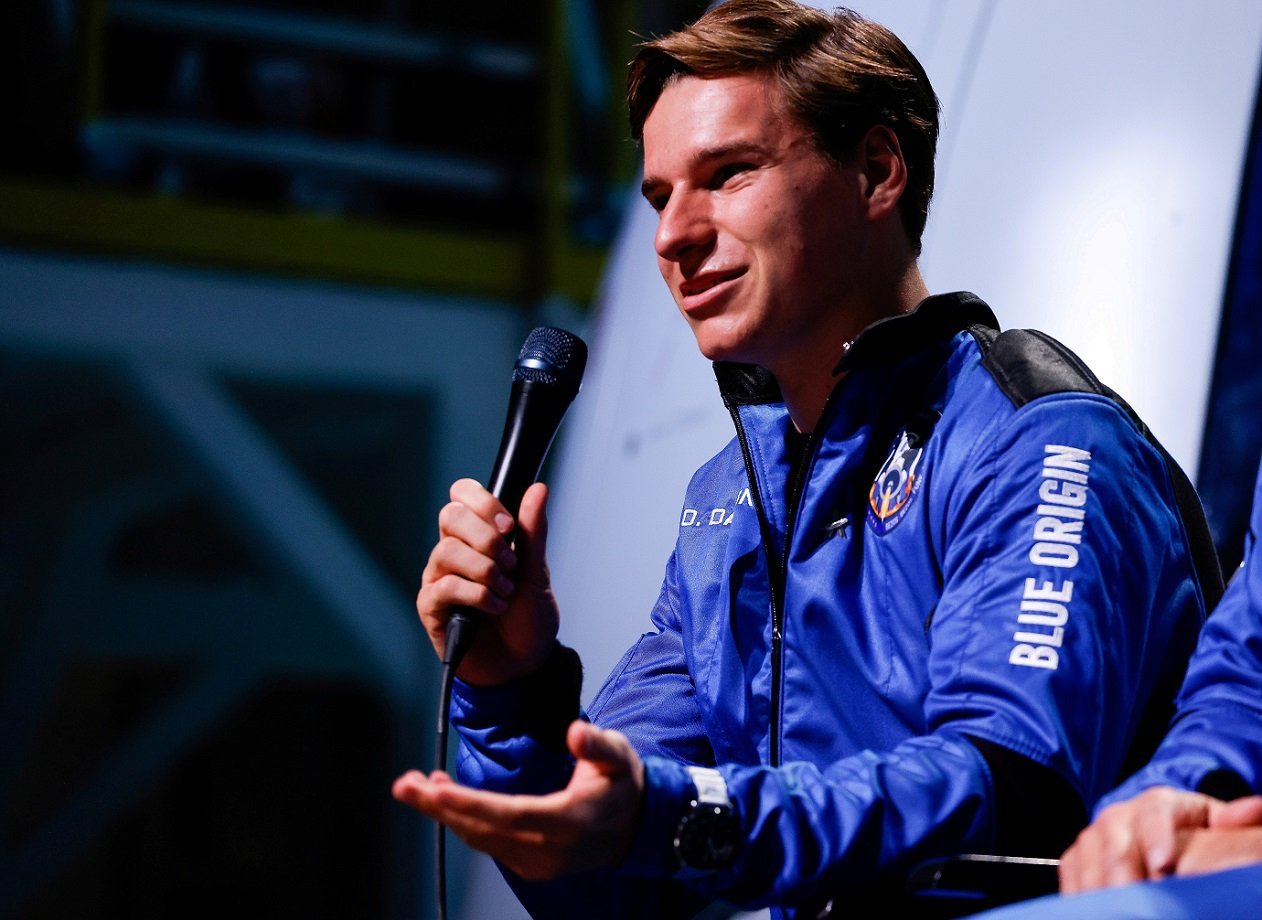 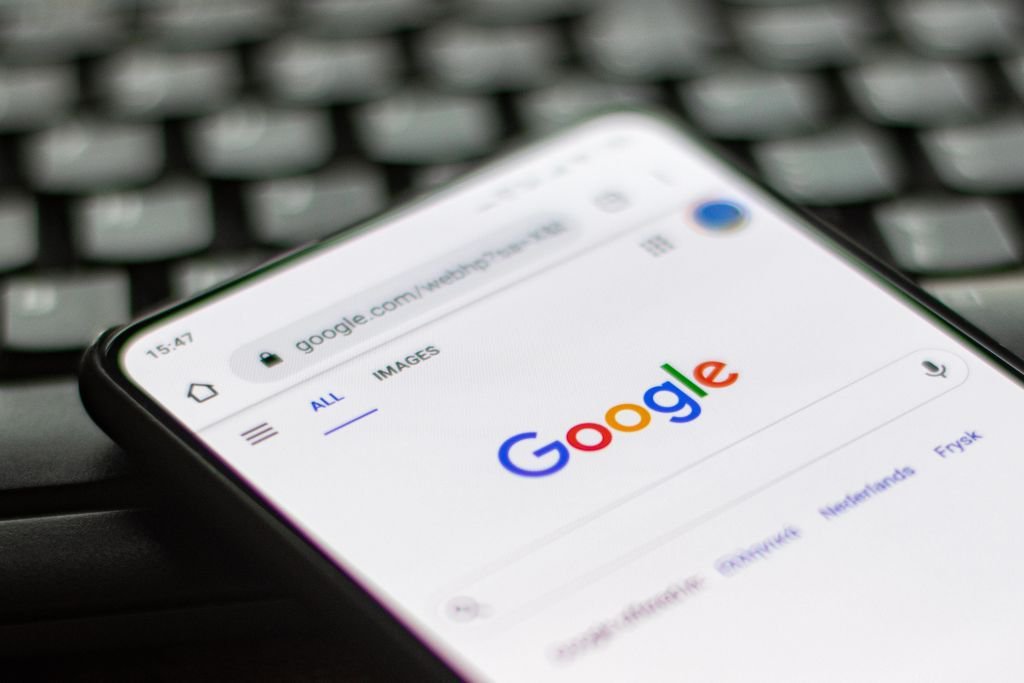