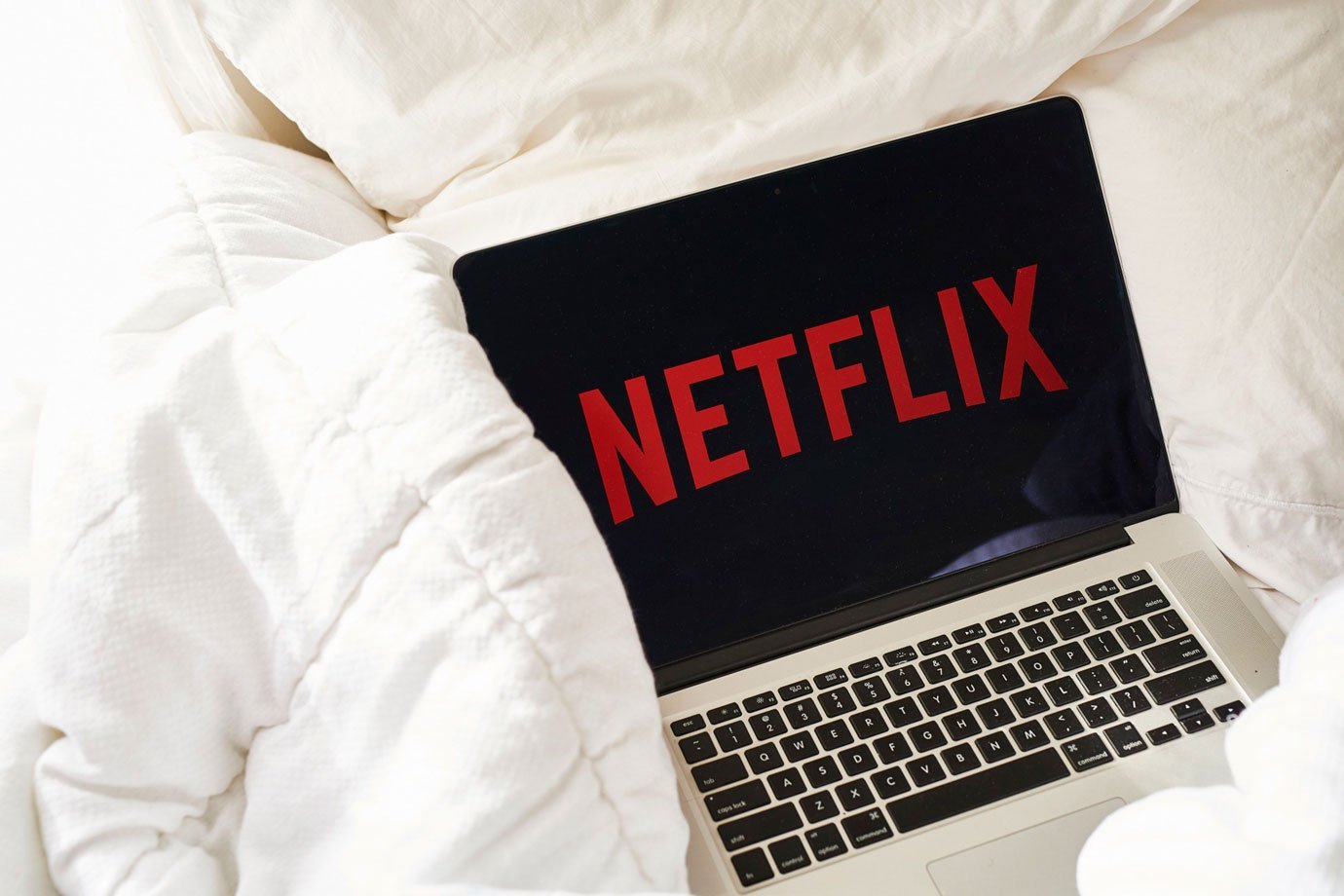 A Netflix is eyeing the game market. The streaming giant plans to expand the catalog starting next year to include video games.

The information comes from the Bloomberg portal, which says the company has hired former executives from giants like EA Games and Facebook to lead the efforts.

From Facebook came Mike Verdu, who will be vice president of game development. He used to work to bring titles and games to Oculus, Facebook’s virtual reality goggles division.

Netflix isn’t the only one acting on this front, with an eye on the billionaire gaming market. Other technology companies like Microsoft and Google have already launched cloud gaming services. The gaming market has shifted to the subscription model, which companies like Netflix helped popularize.

Last year, the Microsoft started to distribute invitations for tests of the Project xCloud Preview, a platform that allows the Xbox community to play titles directly from the cloud. Another service from the company provides the same system for televisions, called the Xbox Game Pass.

In 2019, Google made a similar bet by launching Stadia, which promised console quality, even though the games ran on cloud applications.