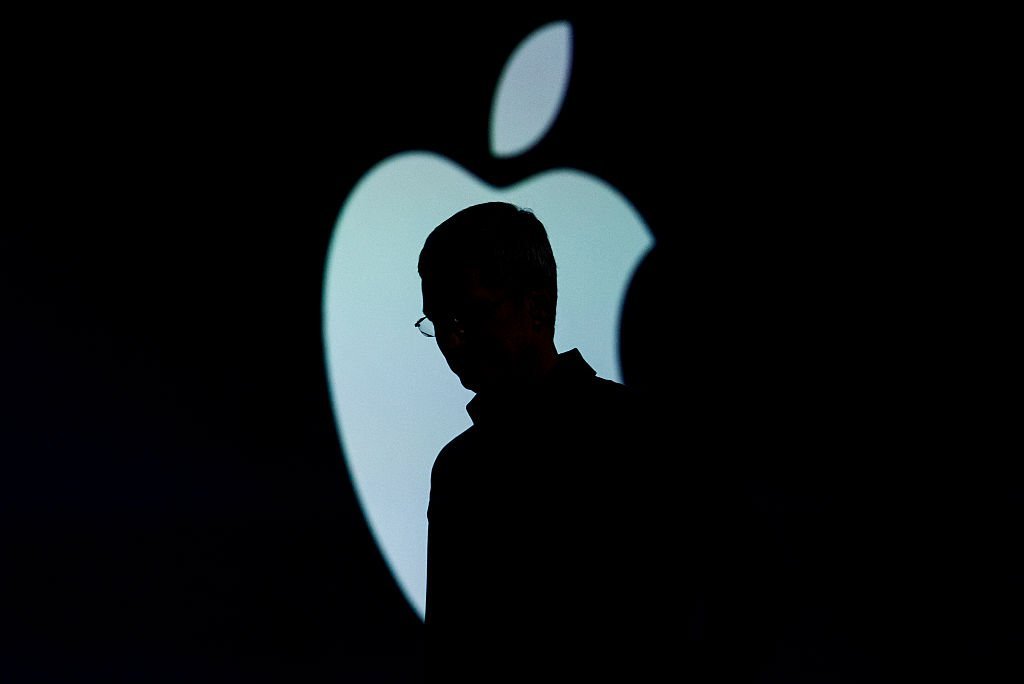 A Apple launches this Tuesday, the 14th, the new iPhone 13 at an event that promises yet other gadgets. You can expect, in addition to smartphone models, a new version of Apple Watch, O smart watch from the company.

Although advances have been marginal in recent years, the device is expected to have new camera functions, a new high-quality video format, a blur effect now also in videos and smarter filters.

A new processor developed by Apple for the line is also expected, as well as new screen refresh rate options, something the company still owed to the competition.

There is also talk about a possible new iPad Mini and new models of the AirPods headset, an Apple success in recent years.

Apple Watches may also come with a new redesign and there are rumors that they are suffering production delays due to the crisis in the chip market.

The device has been treated by the company as a health technology, focused both on exercises and for various metrics in this regard. In recent years, the Watch has received blood oxygenation and decibel meters, as well as an electrocardiogram. Many experts expect even more news in this regard.

In the second quarter of this year, Apple sold 39.5 billion dollars in iPhones, which corresponds to almost half of the company’s sales in the period. The volume demonstrates the importance of the device to the business, although other areas, such as customer service and accessories, have risen significantly.

How to watch ads?

Apple’s event, called “California Streaming”, starts today at 2 pm, Brasília time. The presentation, in English, can be accompanied by the company’s website or by the YouTube channel:

Virtual modeling of the iPhone 13 housing and its variants indicate that the “retro” look will be maintained. But there are indications of new color options, including Matte Black and orange bronze.