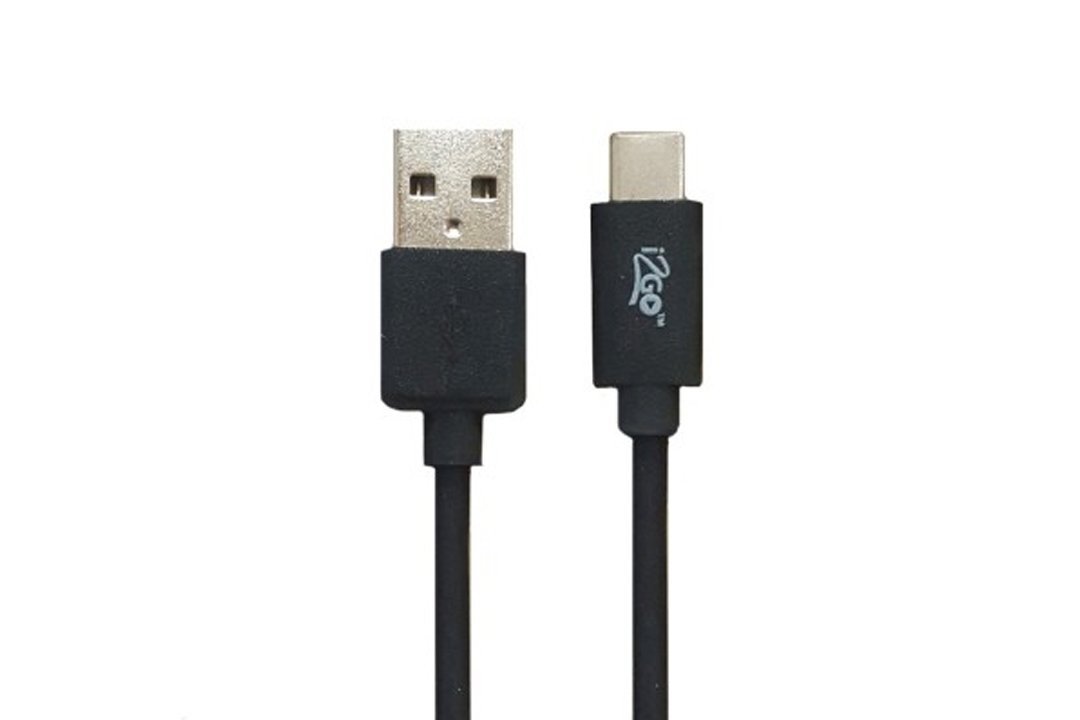 The standard for cabos USB-C will have impressive improvement from 100 watts to 240 watts of charge, according to information from USB Implementers Forum (USB-IF), industrial group in the area.

The news was announced last Tuesday, the 25th, and received the name of Extended Power Range (IS FOR). It will allow more than twice as much power to be sent over the cable, which indicates a new era for charging more robust devices, which need more than 100 watts of power to charge and run simultaneously.

“All EPR cables must be visibly identified with EPR cable identification items,” says part of the USB-IF requirements for the new specification. A cable will need to support up to 5 amps and 50 volts to be compatible.

Although the EPR is a major breakthrough, there are still laptops that require more than 240 watts of power or 330-watt power supplies. For those who have a gamer setup, for example, charging the new USB-C may not be enough in some cases.

In contrast, the new and colorful iMac comes with a 143 watt power adapter, which makes it more efficient and in the future more compatible with EPR.