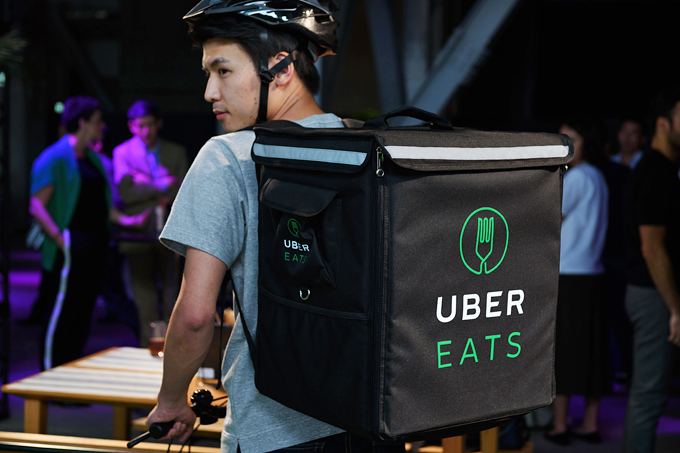 New York City passed a series of laws on Thursday, 23, to ensure and improve working conditions, as well as establish minimum payments, for app delivery providers. delivery. There, the most famous are Grubhub, DoorDash and Uber Eats.

Among the guarantees of the new legislation are a series of prerogatives that give greater choice and flexibility to couriers. For example, they will be able to choose a maximum distance per trip and may veto routes that cross bridges or tunnels — in the US, deliveries are commonly made by bicycle or car, and motorcycles are less used.

The initiative makes the city the first to have a set of laws that regulate the delivery industry in the US. These apps came under heavy scrutiny during the pandemic and during the passage of Hurricane Ida through the city, events that increased the demand for food orders.

See other obligations and rights approved in New York for the category:

The law also establishes that public authorities carry out a study to understand the delivery market and establish a minimum remuneration for workers.

Some companies, such as Grubhub, have told the American press that they support the measure.

Despite this, they recently sued New York City for trying to implement a cap on how much they could charge restaurants for deliveries. DoorDash and Grubhub also sued the City of San Francisco after lawmakers tried to introduce a 15% cap on the charge.