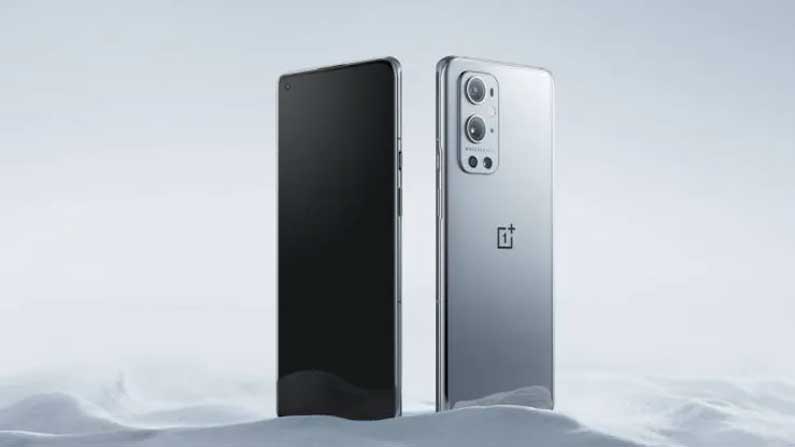 OnePlus Smartwatch:
Along with these smartphones .. OnePlus has also released a smartwatch. Featuring a 1.39-inch AMOLED display, the smartphone is priced at Rs. 16,999 as decided by the company. This smartwatch has features like hands free calls, app notifications, adjusting phone settings, accessing a photo gallery and controlling the camera shutter. In addition to these .. Workout detection, sleep tracking, heart monitor, stress tracking is also available. This smartwatch that works with warp charge technology can be charged for 20 minutes and lasts for 7 days.

Hero Motocorp: Bad news for those who want to buy a bike .. Hero MotoCorp has announced that it is raising prices ..