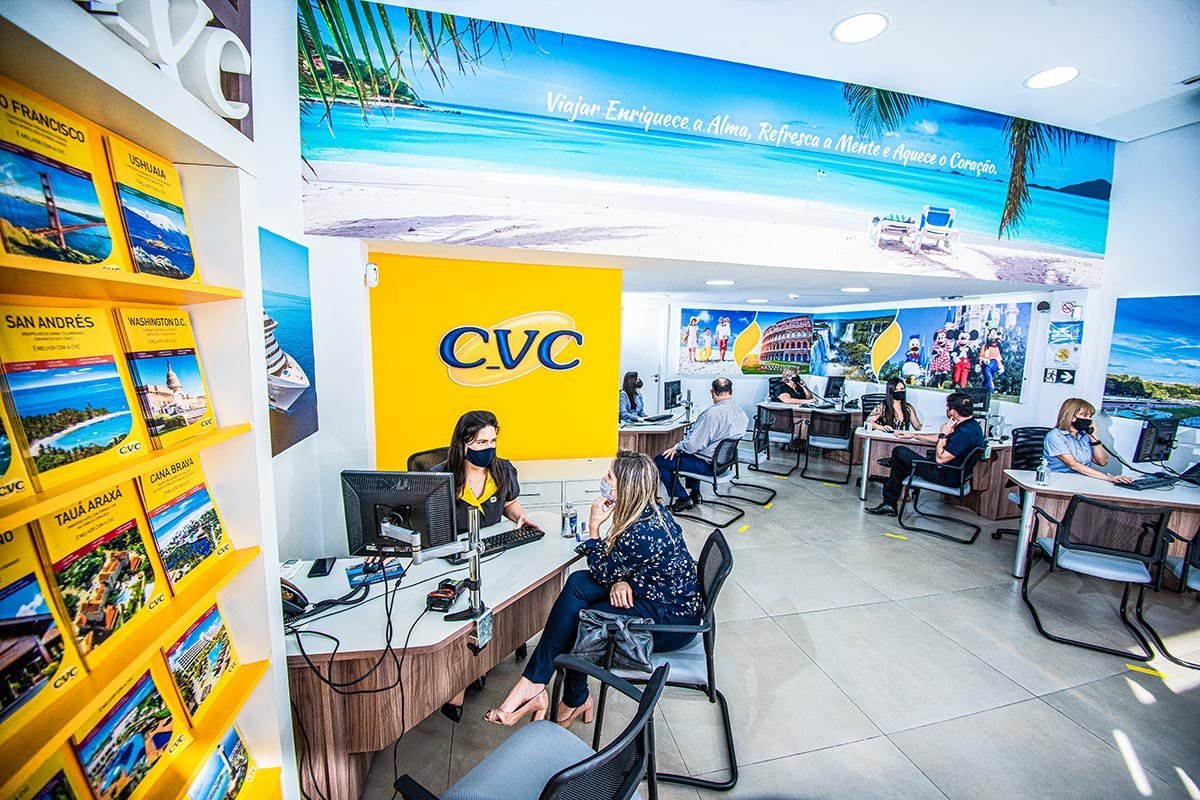 A CVC reported this Monday, 4, in a statement, that last Saturday, the 2nd, it was the victim of a criminal attack in its information technology environment. The company informs that it activated its internal security protocols in order to identify the causes of the incident and mitigate its impacts.

“CVC Corp is investigating the extent of the cyber attack and its effects, so that, so far, it is possible to say that this is a ransomware attack and that, as a result, some of its systems and environments were unavailable. it is certain that part of them has already been restored”, says an excerpt of the statement.

The company also reinforced that it continually invests to preserve the security of its systems, maintains frequent updates to its network to prevent intrusion attempts and that it uses technologies with strict security standards.