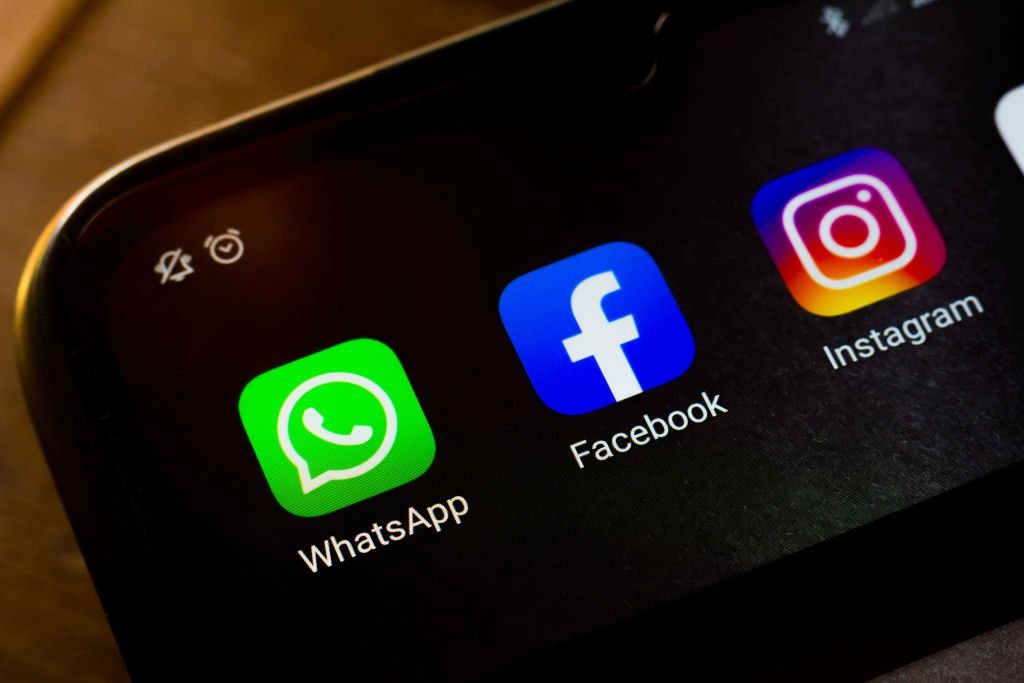 Facebook: according to the consumer protection agency, if the problem was not caused by an external event, beyond the company’s control, there may be liability (Henrique/SOPA Images/LightRocket/Getty Images)

O São Paulo Procon notified the Facebook in Brazil to explain the failure that left the company’s services down last Monday (4). WhatsApp, Facebook and Instagram, members of the same company, were not working for more than six hours.

According to the consumer protection agency, if the problem was not caused by an external event, beyond the company’s control, there may be liability.

“Procon-SP intends to identify the causes of the general breakdown and punish companies with fines in excess of R$ 10 million, unless there is a fortuitous event, external and uncontrollable, and thus establish responsibilities for future individual remedial actions”, said the Director of Procon, Fernando Capez.

In addition to clarifying the reasons for the malfunction, Procon wants the company to explain the measures taken to restore services and reduce the impact of the interruption on users. It was also requested to detail the exact time and how many people were affected by the problem in the state of São Paulo.

Facebook said it is available to provide the necessary clarifications. “We know the importance of our products and services for people and companies. We worked hard to restore access to our apps as quickly as possible, which took just a few hours,” the company said in a statement.

The directors of the company’s headquarters in the United States attributed the failure, which affected the operation of applications around the world, to internal problems in the company’s network.