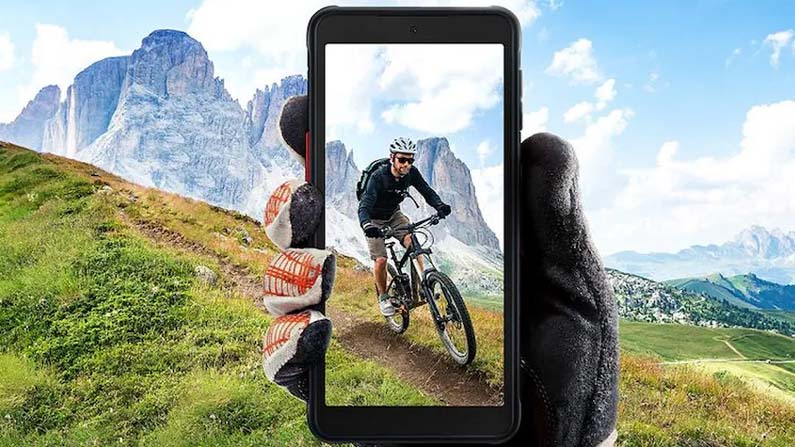 Samsung galaxy xcover 5 smartphone: Leading smartphone giant .. Samsung has launched another amazing rugged phone in the market. Samsung Galaxy Xcover 5. This phone with military grade specifications is designed with cutting-edge features. The phone is currently launched in the market as the next version of the Galaxy Xcover 4 that came out in 2017. This phone is currently only available in Europe. It is priced at 329 euros, or about Rs 33,300 in Indian currency. Sales of the phone will start there from March 12. The phone is expected to be launched in the Indian market soon. With the launch of the Excover four years later, the eyes of the smartphone fans have all fallen on this rugged smartphone. It is a single color .. Available only in black color option. The company, however, did not share details of international sales or availability.