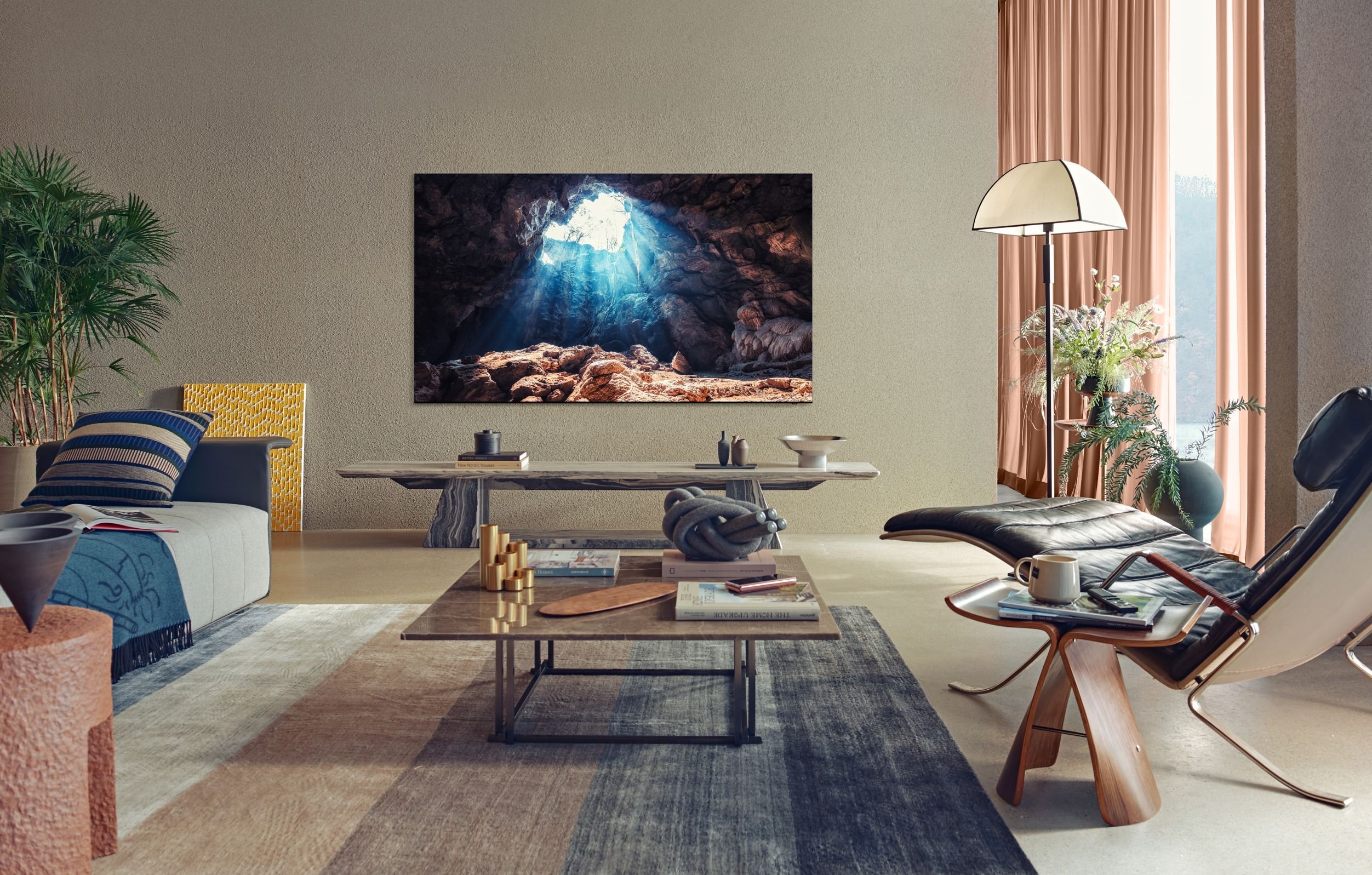 This report is part of the EXAME Desperta newsletter. Subscribe for free and receive every morning a summary of the subjects that will be in the news.

A sul-Korean Samsung today will present its new line of smart TVs for the Brazilian market. In an online event with the same name adopted in the global TV ad in January, the company is expected to reveal models and prices of devices with 4K and 8K resolution in Brazil. The company has led the global television market for 15 consecutive years, according to consultancy Omdia (an analytics company created in 2020 with the combination of Ovum, IHS Markit Technology, Tractica and Heavy Reading).

The main line of televisions from Samsung in 2021 is the Neo QLED, whose innovation is the use of technology called mini-LED. Unlike LED backlit panels, the television screens in this line are illuminated by small areas.

With this, there is an improvement in brightness and contrast of images, an advance especially noticeable in dark scenes, where the nuances of black and gray are clearer. The novelty is combined with the technology of HDR, which has a similar purpose and was already present in brand televisions. It is worth noting that Neo QLED is a category above QLED, which was already top of the line. The QLED family will be maintained in 2021, but it will not feature the new mini-LED technology.

The Neo QLED devices will face the televisions of the competitor LG, which markets and leads globally the specific niche of TVs with OLED technology. With a different technological implementation, the company uses organic materials on the panel to have pixels that have their own lights. This type of screen is similar to the screens used in today’s smartphones. With mini-LED technology, Samsung now competes on an equal footing with OLED panels.

At the First Look event held in January, the company also presented the Crystal television line (name that comes from the device’s processor). Initially introduced last year, the 2021 line arrives with a sound feature that uses different speakers according to the source of an image’s sound emission. If it is at the top, the sound will come from above. If it is at the bottom, the sound will come from the bottom.

The Frame line, focused on the decoration and architecture segment, was also renewed globally in January. 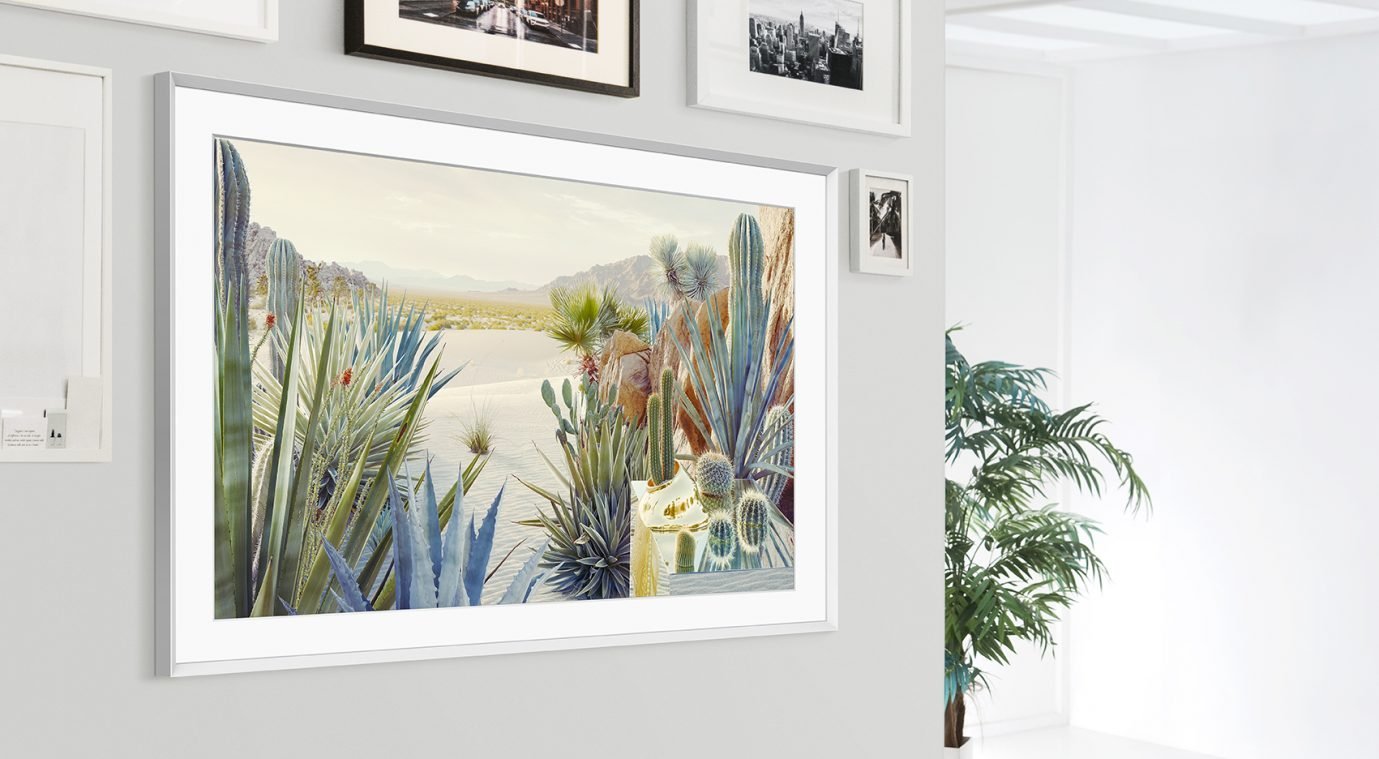 With less technological and art-oriented appeal, the TV that shows works of art when turned off was 50% thinner than the 2020 version.

Premiere is Samsung’s bet on the TV of the future, which is not exactly a TV. Premiere is a projector that displays images with 4K resolution and a size equivalent to that of a 130-inch screen.

All of these products had launches confirmed by Samsung in Brazil at the beginning of the year and should reach the market starting today. The online event for the presentation of new televisions will be held from 11am.

How does the new iPhone and the 5G auction affect the stock market? Understand by signing the EXAME