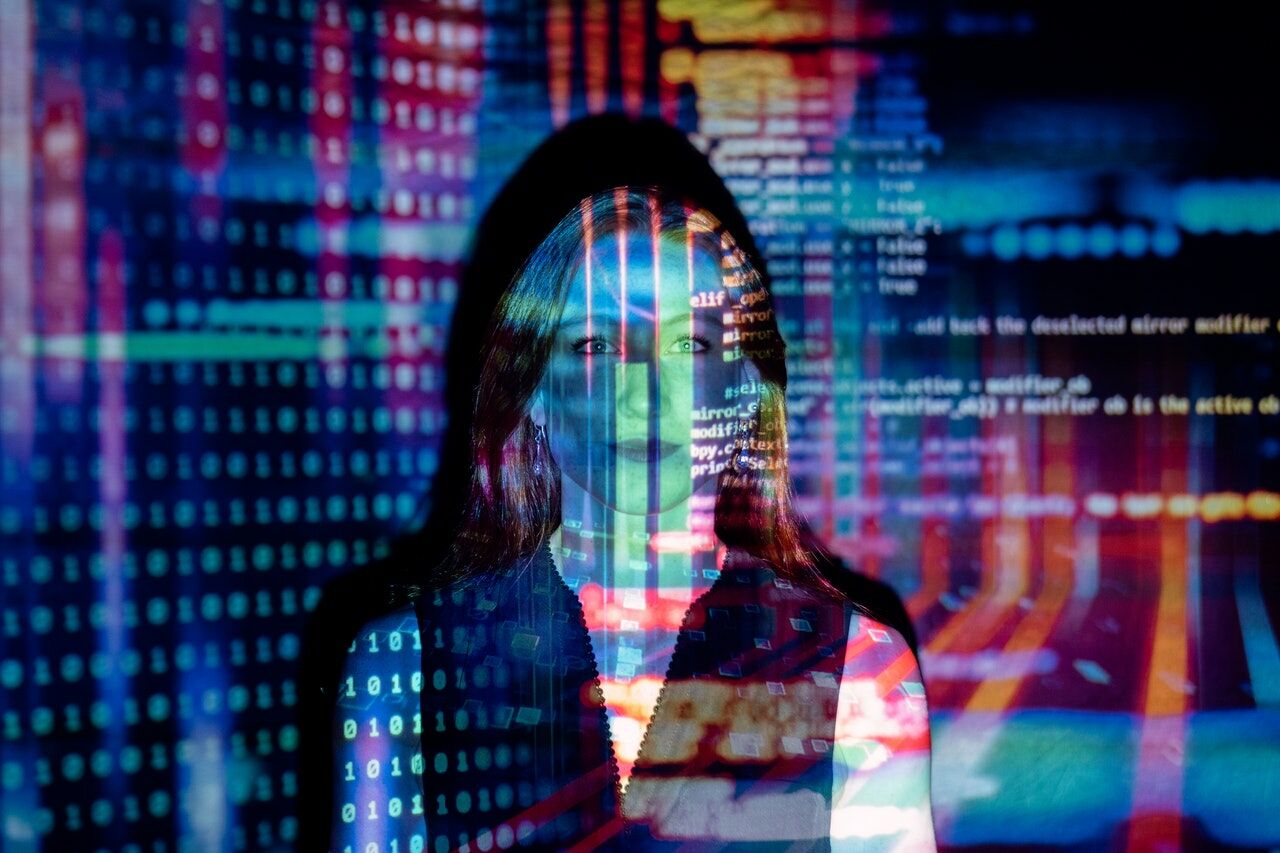 A team of researchers analyzed one billion links over six years and concluded that the Internet is both growing and shrinking.

However, more than a quarter of a century since its first commercial use, the growth of the online world is to slow down in some important categories.

Researchers conducted a multi-year research project analyzing global trends in diversity and online dominance. The study, published in Public Library of Science, is the first to reveal some long-term trends in how companies compete in the web age.

There has been a dramatic consolidation of attention for an increasingly smaller (but increasingly dominant) group of online organizations. Therefore, although there is still a growth in the functions, applications and features offered on the web, the number of entities providing these functions is decreasing.

Diversity on the web in freefall

The researchers analyzed over six billion comments of Reddit social network users since 2006, as well as 11.8 billion Twitter posts since 2011. In total, the study used a huge treasure trove of 5.6 terabytes of data from more than a decade of global activity.

This data set was more than four times the size of the original data from the Hubble Space Telescope, which helped Brian Schmidt and his colleagues do their Nobel Prize-winning work in 1998 to prove that the expansion of the universe is accelerating.

With Reddit publications, researchers analyzed all links to other sites and online services – more than a million in total – to understand the dynamics of link growth, dominance and diversity over the decade.

In fact, between 60-70% of all attention on major social media platforms is focused on just ten popular domains.

In addition to social media platforms, the authors also studied link patterns on the web, analyzing nearly 20 billion links in three years. These results reinforced that “The rich are getting richer” online.

The authority, influence and visibility of the top 1,000 global sites is growing every month, at the expense of all other sites.

The web started as a source of innovation, new ideas and inspiration. Now it’s also becoming a medium that really stifles competition and promotes monopolies and the dominance of just a few.

The findings solve a long-standing paradox about the nature of the web: does it help develop business, jobs and investments? Or does it make it more difficult to make progress by allowing anyone to participate in the game? The answer, it seems, is that it does both.

While the diversity of sources is declining, there is an opposing force of continuously increasing functionality with new services, products and applications – such as streaming music (Spotify), file sharing programs (Dropbox) and messaging platforms (Messenger and Whatsapp).

Another important discovery was the dramatic increase in the “infant mortality” rate of the sites.

The researchers examined new domains that were continually referenced or “linked” on social media after their first appearance. They found that, although almost 40% of the domains created in 2006 were active five years later, only one just over 3% of those created in 2015 remain active today.

The dynamics of online competition is becoming increasingly clear. And the loss of diversity is worrying. Unlike the natural world, there are no sanctuaries; The competition is as much a part of nature as it is of business.

This study has profound implications for business leaders, investors and governments. It shows that the network effects of the web do not apply only to online businesses. They go through the entire economy and are rewriting many of their rules.