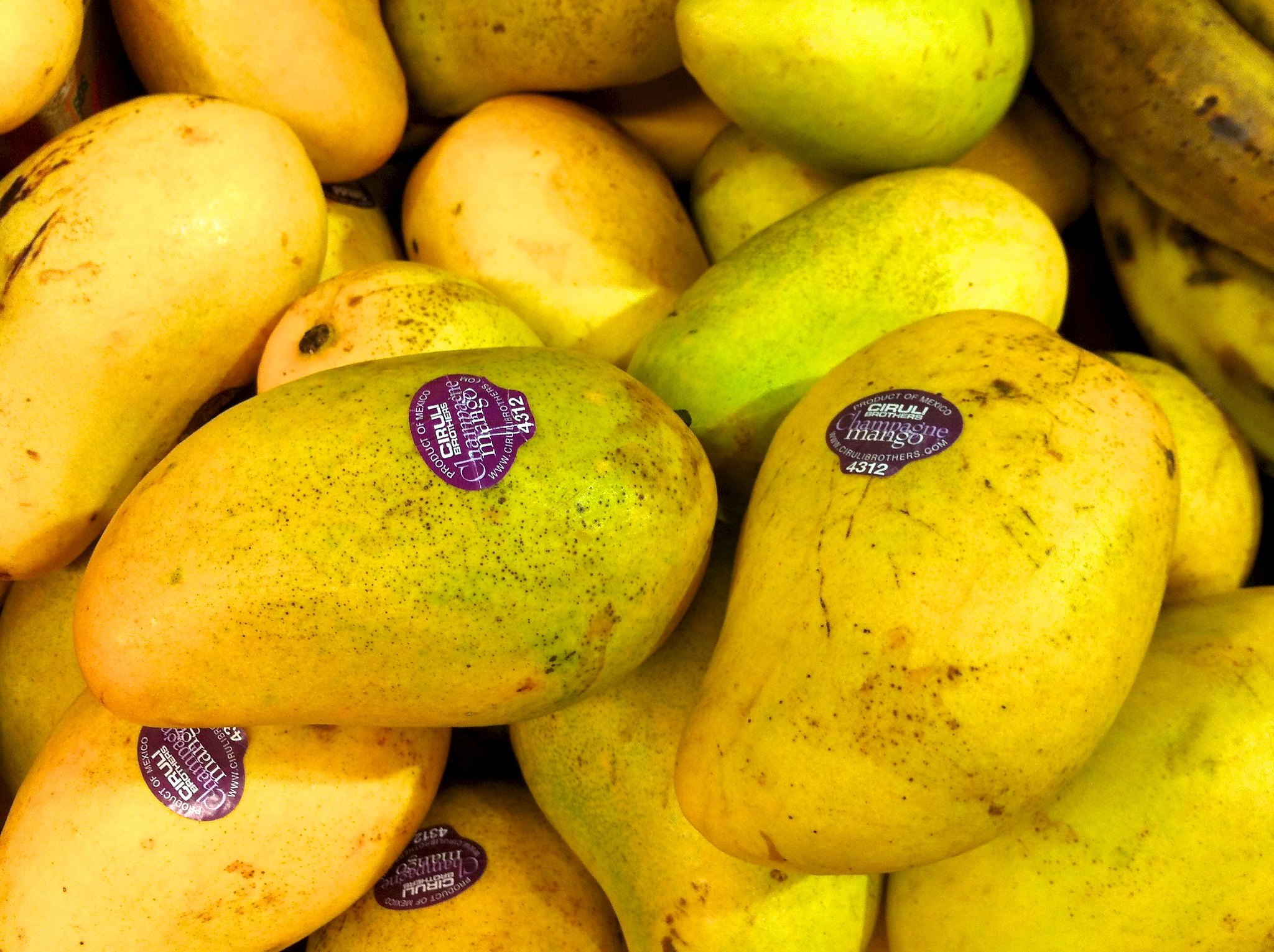 A team of researchers has developed a method to find out if a fruit is ripe without touching it. For now, tests have been carried out on mangoes, but scientists hope to extend it to other fruits.

Touching fruit to see if it is ripe has gone down in history after a team of researchers from the Shibaura Institute of Technology, in Japan, to have developed a new method to know if a piece of fruit is ripe. The evaluation is carried out using laser and plasma shock waves, without the need to touch the food.

The firmness of the fruit is one of the most reliable indicators to measure the level of ripeness, but, in addition to being unhygienic, more sensitive fruits can be damaged when being handled.

The researchers then used a high-intensity laser to create a bubble of plasma near the surface of sleeves. As the bubble expands, it produces shock waves that generate vibrations throughout the fruit. Then explains the Tech Explorist, with an instrument called vibómetro laser Doppler (LDV), the vibrations are measured and the firmness and degree of ripeness of the fruit are inferred.

The process is detailed in a study recently published in the scientific journal Foods. A similar method had already been used in avocados, but this involved mechanically striking the fruit – something that does not work well on softer fruits.

The team of researchers pointed out that measurements can be hindered by cavities within the fruit or by decomposition. In the future, scientists plan to continue investigating how to work around these problems, targeting different parts of the fruit and, hopefully, extending the method to other fruits soft in addition to sleeves.