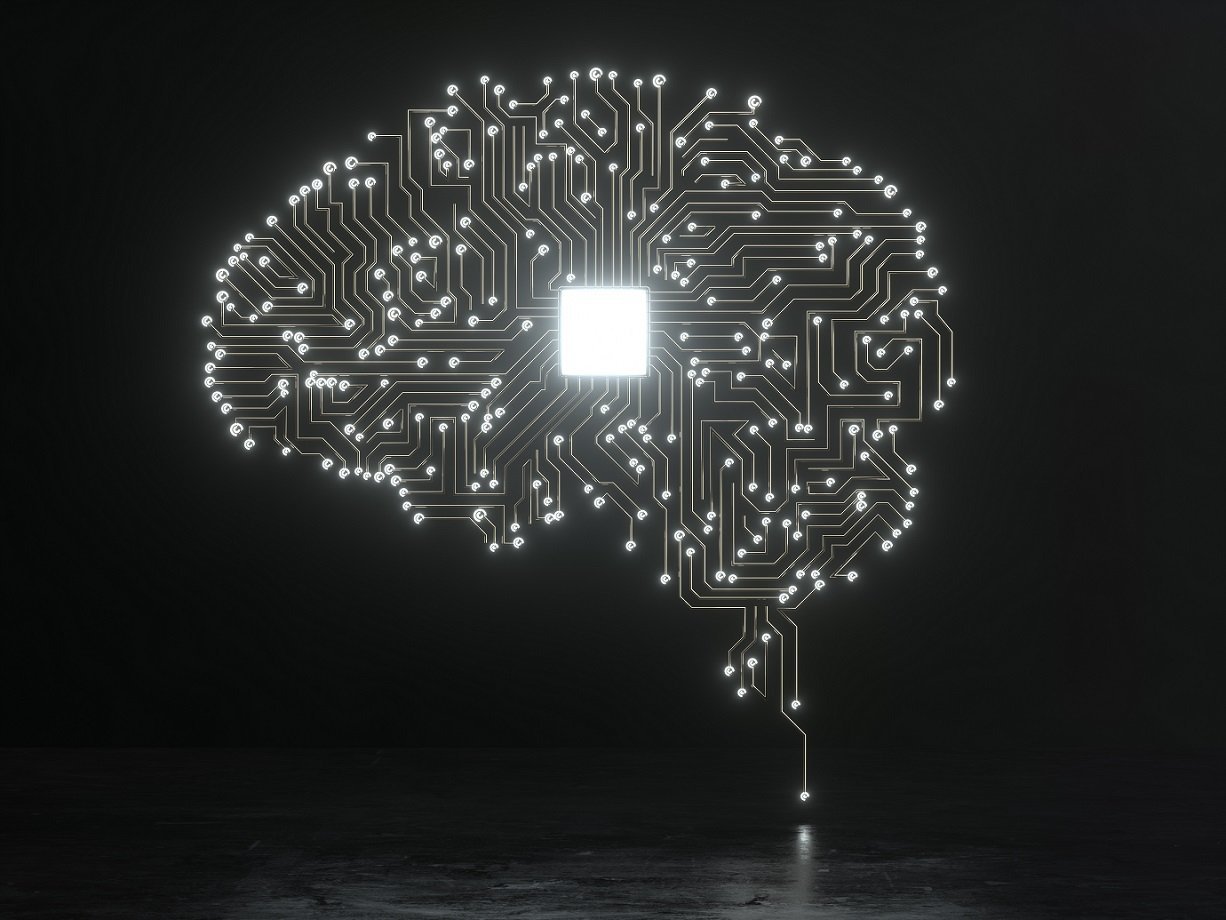 The Senate starts this Friday, 16, a debate session to discuss the Bill (PL) 872/2021, which regulates the use of artificial intelligence (IA) no Brazil.

This bill, authored by deputy Veneziano Vital (PSB-PB), establishes four sets of parameters that should guide the application of AI in the country: respect for human rights, democratic values ​​and diversity; privacy protection; systems trust; and ensuring human intervention, whenever necessary.

However, this is a different regulation from PL 21/20, by Deputy Eduardo Bismarck (PDT-CE), which was urgently approved last week in the Chamber, and which aims to establish the ‘Civil Framework for Artificial Intelligence’.

The possible approved code is under scrutiny by specialists due to the speed with which it was passed, in a regime that did not debate the issue considered thorny for companies and civil society agents.

In April of this year, the European Union opened to debates the regulation of artificial intelligence in the bloc. The process, which began in 2019, is not yet in Parliament, as it was first presented to the public to gather impressions.

The European example is a sign that the debate in Brazil is still far from being able to establish a regulation that will be used for so many years.

It is noteworthy that, according to research by consulting firm Accenture, artificial intelligence could double annual economic growth rates by 2035. The technology is expected to increase productivity by up to 40% and allow companies to optimize their time. people.