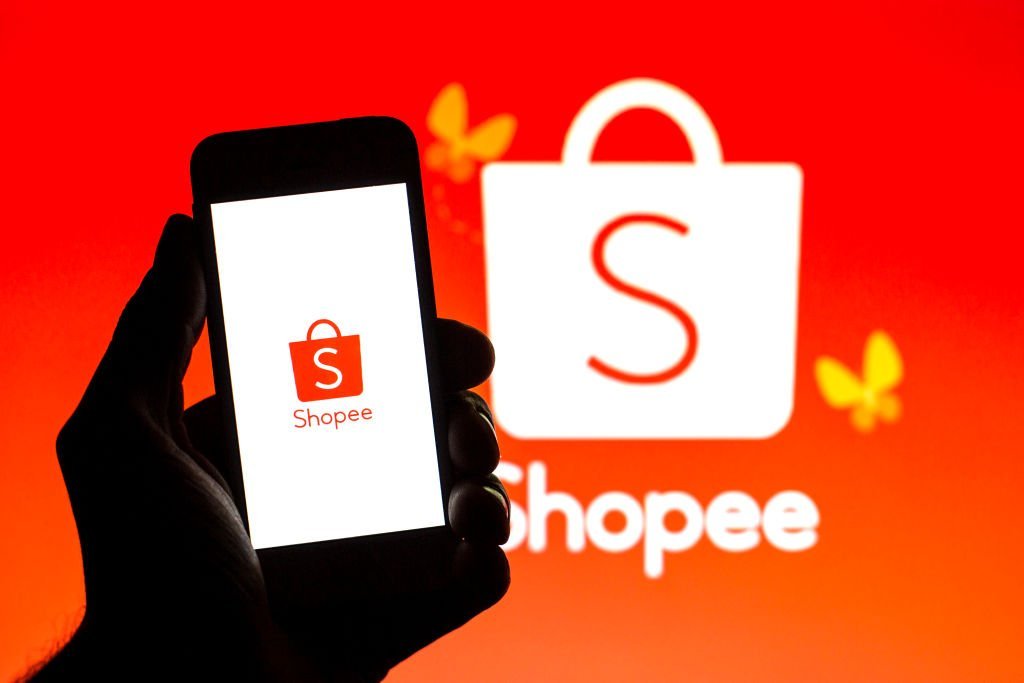 The gaming and e-commerce company Sea, which controls Shopee, raised nearly $6 billion in equity and convertible bond sales in what was the biggest fundraiser Southeast Asia has ever seen.

The company priced 11 million American Depository Receipts (ADR) at $318 each, along with $2.5 billion in convertibles.

The operation was the largest fundraising in Southeast Asia, according to data from Refinitiv.

“Given the high level of investor interest in technology stocks and with interest rates so low, it’s always a good idea to bolster finances,” said a source with knowledge of the transaction.

If the excess lot is exercised in the sale of shares and issuance of convertible bonds, the amount raised could rise to 6.9 billion dollars, which would be the largest fundraising of an Asian company listed in the US.

It was the company’s second sale in less than a year after it raised $2.6 billion in December.

Sea said it plans to use the money for strategic investments and potential acquisitions.