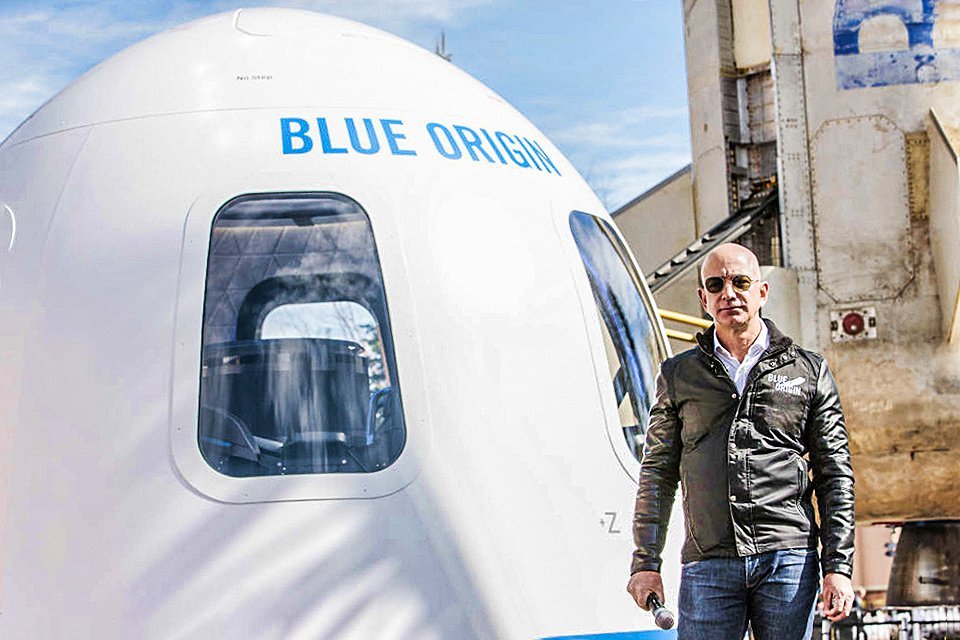 Space entrepreneurs billionaires What Jeff Bezos, Richard Branson e Elon Musk raised the public profile and plausibility of commercial space travel in recent years. The hype has helped fuel a wave of funding in startups that build the infrastructure to bring the new space race from science fiction to reality.

Space-related technology is a $200 billion market that encompasses companies that create products and services for use on Earth, in orbit, or for space exploration and colonization missions. Venture capital investment in these companies reached a record $5.5 billion in 2020, according to market research firm PitchBook. The sector is on track to surpass that mark, with US$ 3.6 billion raised in 94 deals in the first six months of this year.

Last week, Branson completed a suborbital test flight aboard Virgin Galactic Holdings’ VSS Unity and Bezos makes its own journey into space on Tuesday in a rocket made by his company Blue Origin. Marketing scam or not, increased attention around the sector has helped spur innovation and a capital increase for companies looking to lay the groundwork for space infrastructure.

Most of the capital has historically been channeled into companies focused on technology for use on Earth, including communications and satellite imagery, Earth monitoring and geospatial analytics. However, growing ambitions to explore beyond our home planet are fueling what is expected to be a vibrant “space-to-space economy,” wrote Pitchbook analyst Ryan Vaswani in a recent report.

The new interest could benefit companies like LeoLabs, which has radars in Alaska, Texas, New Zealand and Costa Rica that track orbiting objects, from satellites to small debris, helping to prevent collisions. The startup raised $65 million in funding in June led by Insight Partners and Velvet Sea Ventures. 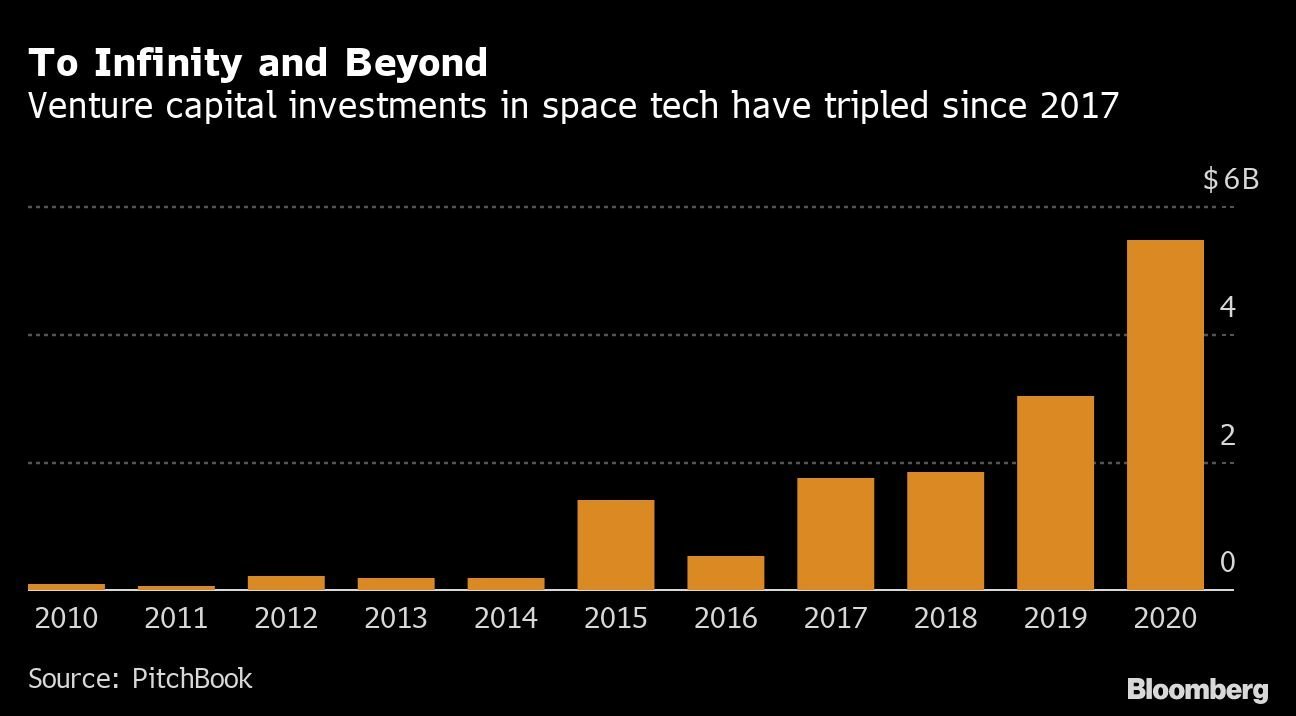 These advances are just the beginning, according to Vaswani, citing the possibility that commercial space stations, space debris removal services and space fabrication will emerge by 2035 as launch costs become cheaper.