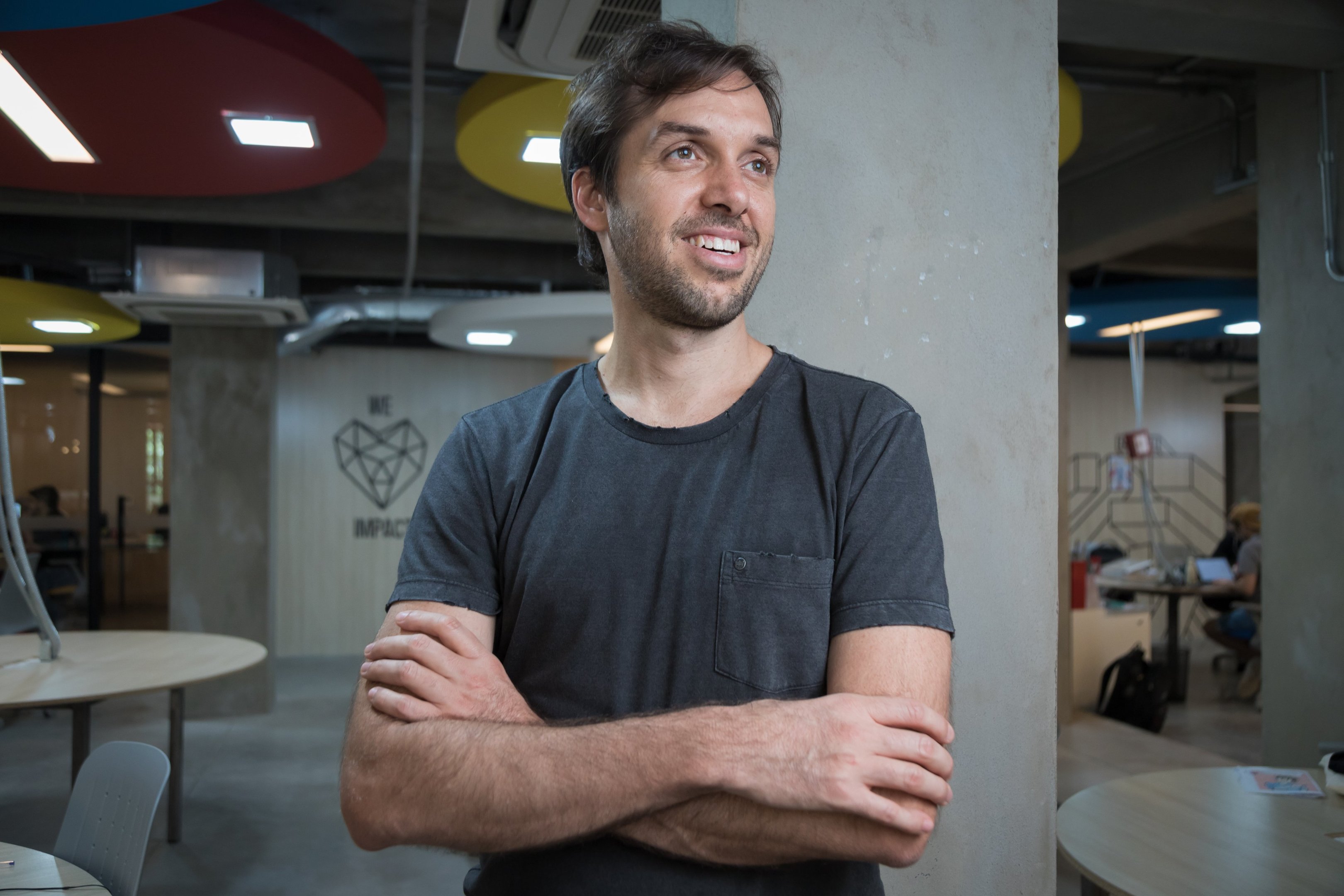 Approved last week, the Law nº 14.195, of 2021, which facilitates the opening of companies and improves the business environment, involves some technological changes that have the potential to speed up the creation and structuring of businesses in Brazil.

In particular, there is a reduction in bureaucracy in the books of business records, which will now be digitized and can be authenticated electronically. THE startup Basement has been monitoring for years the possibility of including technology to solve problems in this regard.

Basement currently has a model aimed at startups to remain competitive by offering stock options to employees, as well as solutions for equity management and cap table.

So far, the company has raised 5.9 million reais and, with the possibility of digitizing records, it is eager to open the market beyond startups, with an eye on 170,000 privately held corporations that previously could not use this type of solution.

“Records of participations, transfers, deliberate minutes in councils and other corporate rituals had to be registered in physical books, and here we are talking about notebooks bought in stationery stores. This generates an absurd inefficiency for companies and, in practice, caused companies and law firms, for example, were very afraid to share equity with employees and investors”, says Frederico Rizzo, CEO of Basement who had been following the project.

The executive believed that the bureaucracy even brought an obstacle to capital sharing, in the limit that generated bad incentives for companies to adopt practices such as stock options for employees – a practice that is adopted by companies that offer more structured career and participation plans, in that there is a possibility of employees gaining shares in the company in the medium term.

“Stock options were something whose importance we had been evangelizing. Now, we have a market in which there is the possibility of solving the problem of controlling participation in corporate books”, he says.

With less bureaucracy, investments and the entry of new partners can increase and boost the good moment that new companies are experiencing in Brazil. In August, Brazilian startups received contributions of US$772 million, triple compared to the same month last year.

Rizzo says the new regulation may also influence companies currently conceived as limited liability companies to become corporations, where there are more benefits for investors and capital contributions. There are currently 3 million limited partnerships in Brazil.

With the law in force, Basement has been working with the commercial boards to carry out the electronic validation of the new systems, in addition to maintaining contact with the Ministry of Economy in this regard. The expectation is that, by the end of the year, books can be electronically validated at the joints in a faster and easier process.