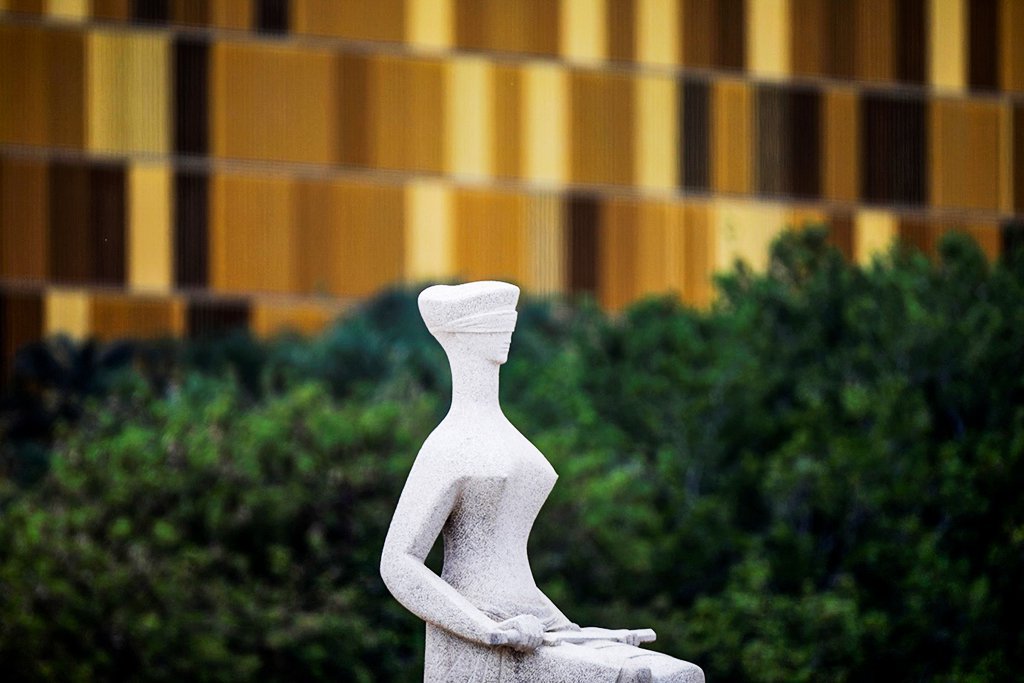 This Tuesday, the 13th, the Federal Supreme Court (STF) announced its new official profile on TikTok, a social network of short videos with about 1.9 billion monthly active users.

The platform is the new bet of the STF for “expand the channels of communication with society and bring new audiences closer to the Court’s daily life”.

“The idea is for the institutional account to disclose information about Court decisions and the functioning of the Judiciary in a creative and accessible way,” said the STF.

According to the statement, the novelty is part of the president’s management guidelines, minister Luiz Fux, who wants to make the Constitutional Court “100% digital”.

In 2020, the Brazilian Court created accounts in the Facebook and no Instagram, which currently have 86 thousand and 10 thousand followers, respectively. already the YouTube, with almost 400 thousand subscribers, and the Twitter, with 2 million followers, have existed since 2009.

@stfoficialWe have arrived. But it’s welcome for you. Come on this tour of the Supreme Court!♬ SUNNY DAY – Matteo Rossanese

The attraction of TikTok is its reach and viralization potential. so between February 2019 and 2020, the number of app installations grew 992% among Brazilian users and, despite being interpreted as an application “just for dancing”, it has content in the most diverse areas, such as education, politics, health, art and humor.

For now, the STF account already has three videos that dialogue well with the rest of the platform’s content. With the use of attractive sounds and memes, the Brazilian Court reported on fake news from CPI to Covid, toured the Supreme and created a video in which Monalisa and the Girl with a Pearl Earring give welcome to the sculpture A Justiça, located in front of the Supreme Court. 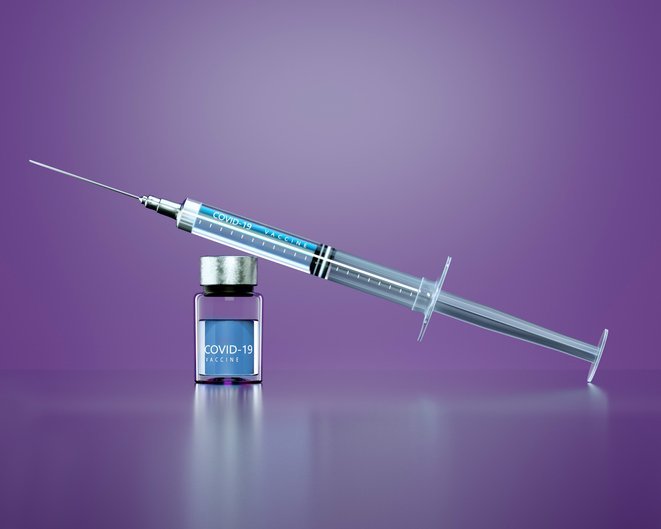