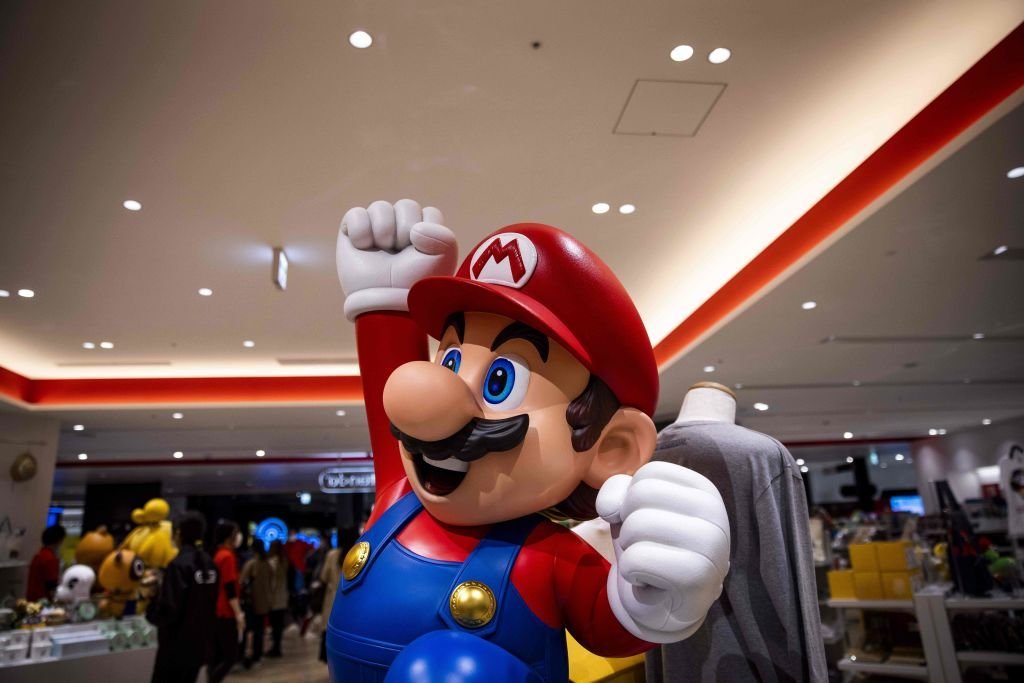 The game developer Nintendo has been doing well at auctions in 2021. After grossing more than $2 million in intact copies of its classic games, the Japanese company set its own record with a sealed version of the game. Super Mario 64, sold by 1.56 million dollars this last Sunday, 11.

Released in 1996 for the Nintendo 64 (N64), Super Mario 64 is the first game in the franchise to have three-dimensional graphics.

According to website data Statista, the classic is the most successful game on the N64: 11 million copies were sold until 2003, followed by Mario Kart 64 (almost 10 million copies) and GoldenEye 007 (8 million).

So it’s no wonder that an original, undamaged version of the best seller was sold for such a high price at auction.

According to the Heritage Auctions, the multinational auction house responsible for the sale, the game received a 9.8 A ++ rating on the Wata scale, meaning that the sealed cartridge in its original box is in exceptional condition of conservation.

Find out the most successful auction games and prices: