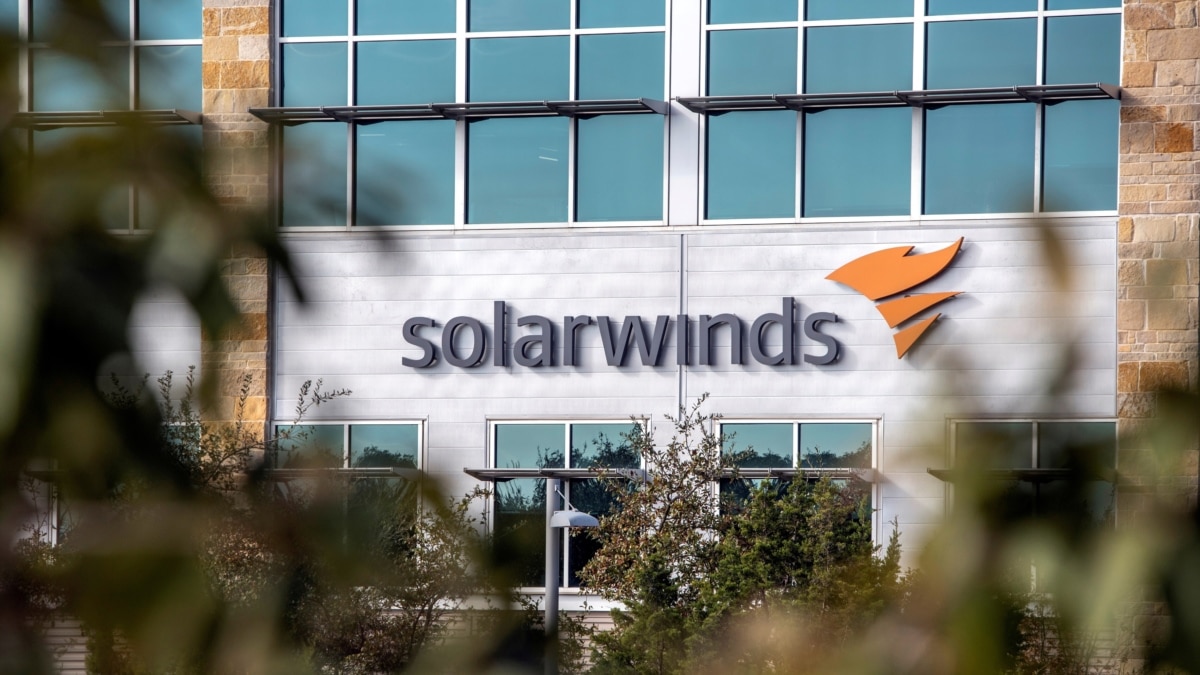 On Thursday, Microsoft said that a group of hackers responsible for illegally hacking into Solarunda’s system also managed to hack into Microsoft’s system and gain access to some of its source code. Experts say this is a disturbing signal about the spies’ ambitions. The group of hackers has reportedly been working for the Russian government, but the Kremlin has denied the allegations.

The so-called The source code is a set of instructions that run a computer program or operating system and is usually one of the most secretive technology company. “Microsoft” has historically taken special care to protect it.

It is not yet clear how much or which parts of the source code the hackers gained access to. Three insiders said Microsoft had known about the intrusion into the source code for days. A Microsoft spokesman said the company’s security staff would work “24 hours a day” to publish and share essential information.

Changing the source code, which Microsoft says was not done by hackers, could have potentially catastrophic consequences given the widespread distribution of Microsoft products. These products include software such as Office suite and Windows operating system.

Experts say that even just looking at the source code could give hackers the knowledge to help them sabotage Microsoft products and services.

Matt Tate, an independent cybersecurity researcher, said the source code could be used as a guide to hacking into Microsoft products, but noted that elements of the company’s source code were already widely shared, such as with foreign governments. The researcher said he doubted that Microsoft had made such a common mistake as leaving cryptographic keys or passwords in the code.

“It will not affect the safety of their customers, at least not at least thoroughly,” Tate said.
Microsoft has posted on its blog that it has found no evidence of infiltration into the Services or Customer Database.