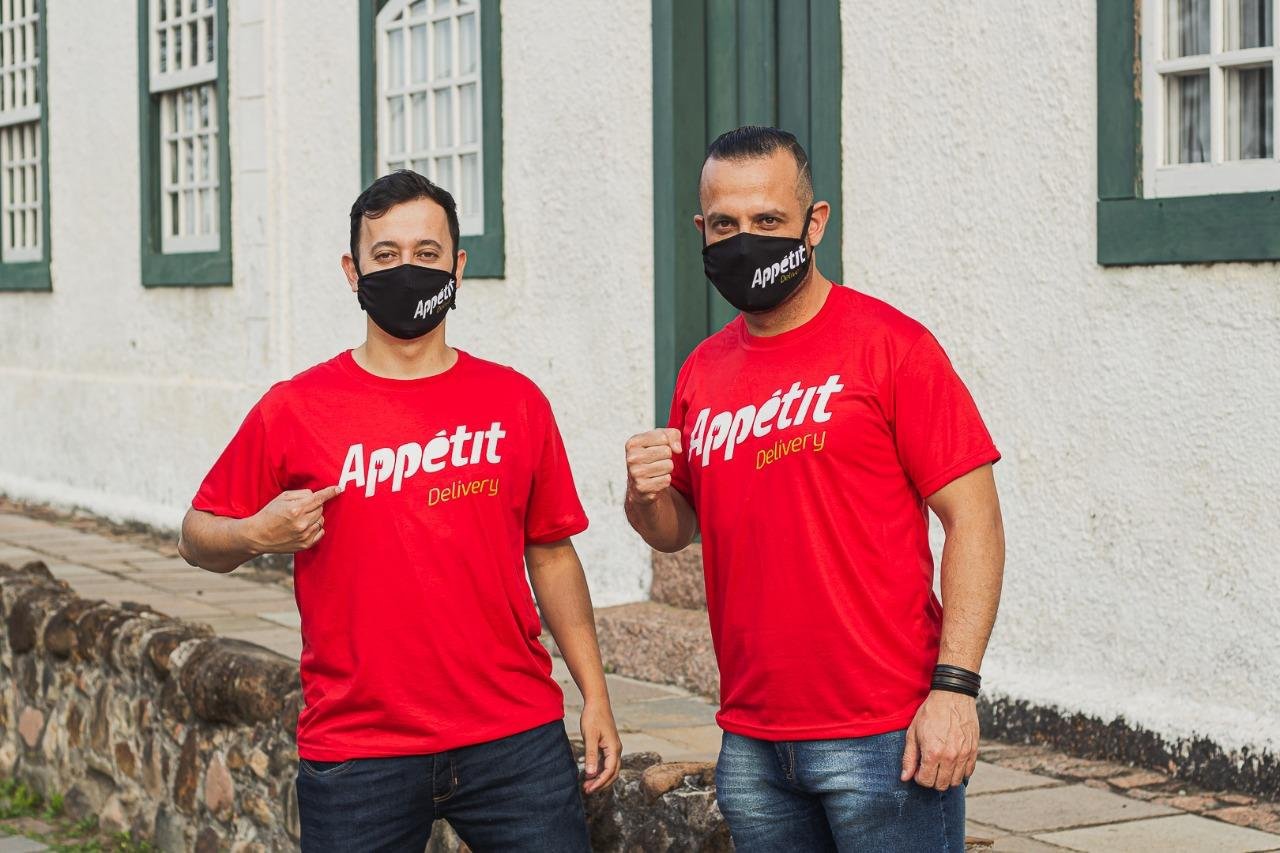 Appétit Delivery was born in Paraná, operates in 13 Brazilian states, and has more than 3 thousand establishments registered in the app and 1,300 delivery operators in operation (Photo/Reproduction)

The delivery market is, without a doubt, at its most vibrant moment. With the sector earning around 215 billion reais annually, restaurants now represent, on average, 2.9% of the Brazilian GDP, even with the pandemic.

And to take advantage of this potential, and, why not, of the potential of neighboring countries, a delivery app, created in Paraná, decided to send its couriers on international trips. Despite being that, it is worth remembering that Brazil has land borders with new countries in South America.

So, the idea of ​​Appétit Delivery, a delivery franchise focused on cities far from the big cities, was to take food with national flavor to Uruguay, precisely to take advantage of the proximity of cities like Santana do Livramento, bordering the city of Rivera, Uruguay, and Jaguarão, in Rio Grande do Sul, bordering Rio Branco.

But the journey to the limits of Brazil had its downsides. The company initially needed a technical adaptation of the application to serve Uruguayan customers. In this case, the platform only accepted Brazilian numbers, as the profile registration was authenticated via WhatsApp, and now it will be possible to receive clients of any nationality.

The tax part also needed to be regularized. And in this sense, there is a curiosity when it comes to border trade: most residents in these regions have dual nationality, so it is common that trades also transit between countries, with registrations in both. Thus, for Appétit it was also necessary to create a RUC, the CNPJ of Uruguay, and become one, in the term used at the border, double sheet.

“Since they are ‘twin’ cities, trade between inhabitants on both sides is frequent and demand ended up happening. People from Uruguay looking to buy from establishments in Brazil and vice versa. As no app did that, we ran after it to adapt and meet the demand”, explains the startup’s president, Juliano Matias. “With the new venture, we hope to add, initially, at least 12 thousand new users”.

Also according to Matias, the company should go to other borders in Brazil. “I have a clearer vision of the challenges and opportunities, we will think of other countries or of reinforcing our presence in Uruguay”.

Appétit Delivery from Paraná is already present in 13 Brazilian states, and has more than 3 thousand establishments registered in the app and 1.3 thousand delivery operators in operation. The application, whose main attraction is cashback and earnings by referring new users, was developed by Rhede Sistemas, a company also from Paraná. By choosing to focus on smaller cities, Appétit avoids the competition of big brands, which are generally geared towards urban centers.

“Our focus is on smaller cities, but we have good results in larger ones as well. Guaíba, in Rio Grande do Sul, for example, has 100,000 inhabitants and we have good results. On the other hand, we have Querência, in Mato Grosso, with fantastic results for a city of 18 thousand inhabitants. Dom Pedrito, in Rio Grande do Sul, also completed one year of operation and the results grow month by month”, says Matias.