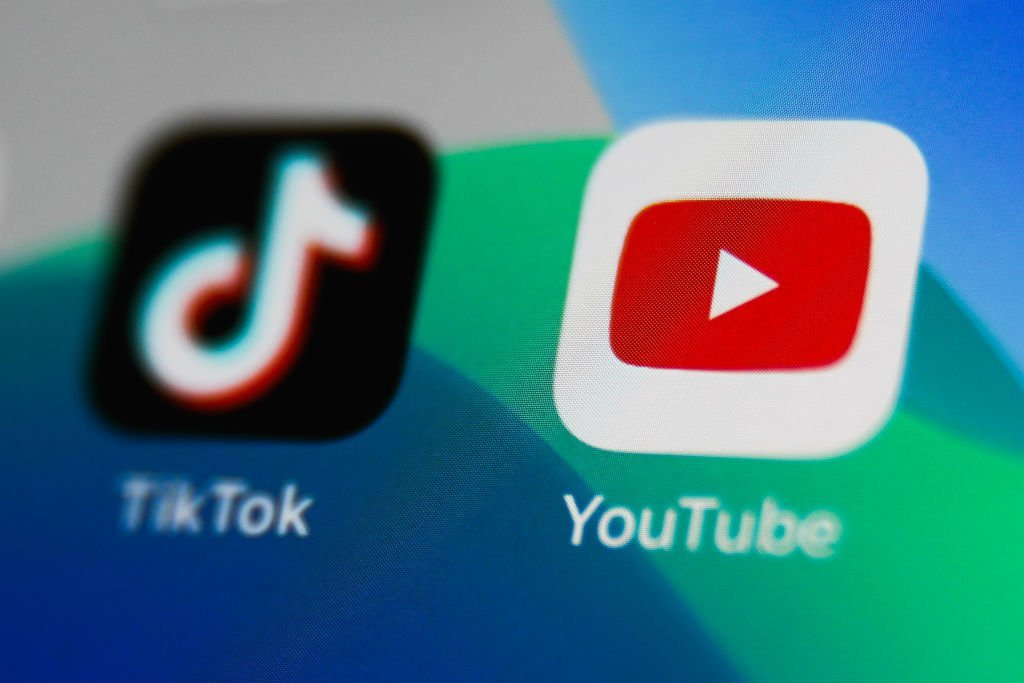 TikTok was the most downloaded app of 2020 around the world, surpassing Facebook (NurPhoto/Getty Images)

In the disputed market of social networks and content applications there is no hegemony that remains over time. Things are sure to change at some point.

And in the ranking of video apps that hold the most attention of entertainment aficionados, there is already a setback. Among Americans and British who use Android, O TikTok already has more audience than the YouTube, according to a report by consultancy AppAnnie.

In the US, content consumption on the Chinese TikTok app had a monthly average of 24 hours and 38 minutes for each user. On YouTube, which is owned by Google, the average consumption was 22 hours and 40 minutes per month.

Learn about investments, careers and innovation without leaving your home with EXAME’s free e-books

In the UK, the difference was greater: an average of 26 hours of viewing time per month on TikTok, compared to 16 hours on YouTube.

Data was collected only from Android phones, which have a 55.3% market share in the US and 62% of UK phones.