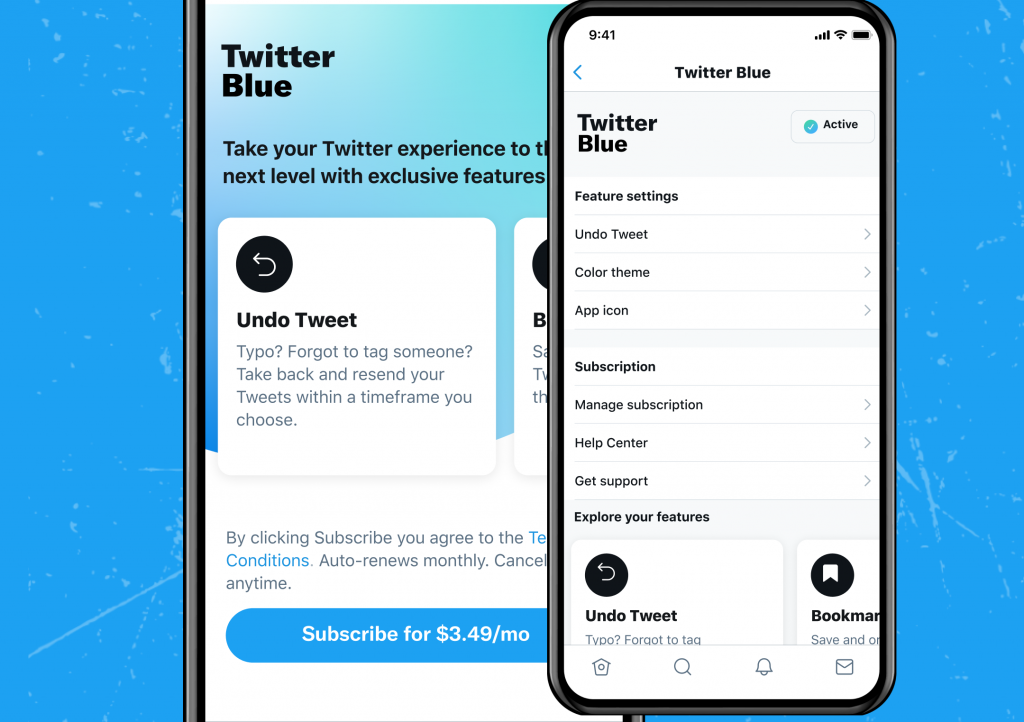 The paid feature, which is already available in Australia and Canada, makes it possible to organize content into folders and cancel posts

Twitter DisclosureTwitter Blue users will be able to configure their icon, theme and color settings

O Twitter launched this Thursday, 3, a premium service that allows users to cancel the sending of a post, organize content in folders and have a better reading of threads, which are sequences of posts on the same subject. “The favorites folders allow you to organize the saved tweets and manage the content so that, when you need it, you can find it easily and efficiently (…)”, explained the social network in a statement. The “undo” button will be useful when the user makes a typo or forgets to mark someone, for example, and make corrections before the tweet goes to the timeline. Finally, the threading feature promises to offer “a more beautiful reading experience” and cleaner. Other features include customizable icons, themes and colors, and exclusive support service. Named “Twitter Blue”, the resource is now available on Australia and no Canada for a monthly subscription of 4.49 Australian dollars or 3.49 Canadian dollars. The forecast is that it will be released in USA still this year. In a statement, the social network stated that the new functions were developed based on feedback from its most frequent users and guaranteed that the free version will continue to exist. 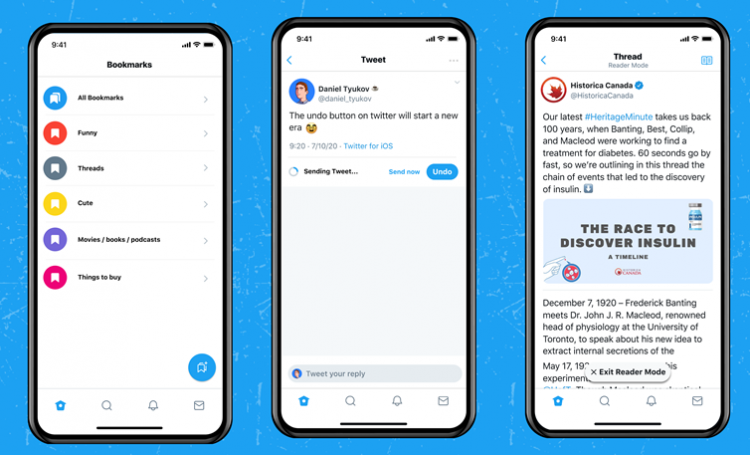