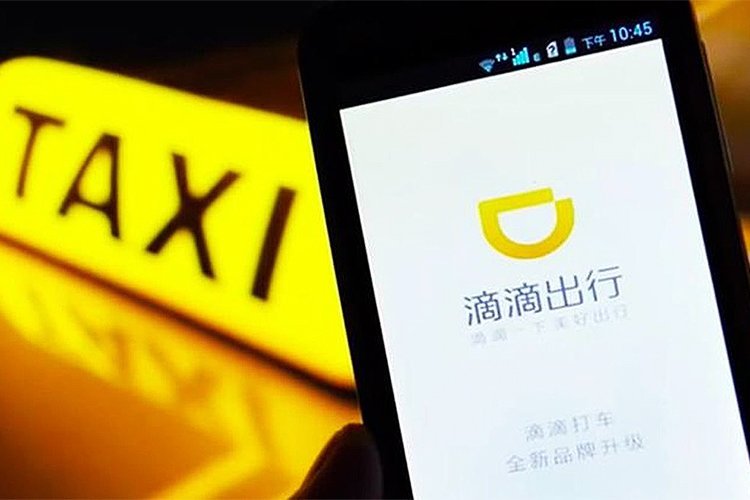 This first day of September came into force in the China the Data Security Act. The purpose of the new law is, formally, to create a dense web of rules in defense of the security of sensitive data.

But in fact, the law puts Chinese big techs in the crosshairs of government regulators. And it’s hampering the operations of the best local technology companies: groups like Alibaba, DiDi (the wife of 99 in Brazil) e Tencent, which are the most internationalized and also the most loved by foreign investors. Including Brazilians.

It is no coincidence that for a few weeks, the Chinese big techs have been experiencing very strong volatility. Alibaba and Tencent have already lost more than 30% of their value on Nasdaq in the past six months. DiDi is already around 35% in the red since its IPO in late June. O Baidu left behind 45% of its value.

This is because the Data Security Act imposes very heavy measures on the storage and use of data streams originating in China.

For example, there is a total restriction on the output, even if potential, of country data. And this ends up blocking the listings of Chinese companies abroad.

It will not be easy for companies to adapt. So much so that Beijing has granted a moratorium until the end of the year so they can organize themselves. But law is law and there is no going back. And things tend to get worse.

This is because, in addition to the Data Security Law, a review of the Cybersecurity Law, approved four years ago, also entered into force this Wednesday.

This change defines what are sensitive telematic infrastructures, specifying that supervision will be carried out by the Beijing Public Security Authority.

The emblematic case, which demonstrated the “new normal” of Chinese regulation of technology companies, was that of DiDi. The “Chinese Uber”, which in Brazil controls the 99, saw the value of its shares melt after the listing on Wall Street.

All it took was an intervention by the China Cyber ​​Security Authority (CAC), which imposed limitations on the data, to end DiDi’s celebrations.

The decisions of the CAC were later incorporated into the new law. A clear proof of how the Chinese government is determined to control, directly or indirectly, the activities of these companies.

The CAC last month released new guidelines on the handling of sensitive data to be included in prospectuses for initial public offerings (IPOs), claiming the power to authorize or deny listing. Even if, formally, the last word still belongs to the governing body of .

Now CAC has taken the field on the private equity and venture capital front, announcing its intention to stop fake IPOs and targeting speculation linked to quotes.

False private equity funds will be eradicated – President Yi Huiman even declared. In addition, takeover bids should be aimed at qualified investors, he said.

Hardly a day goes by in China without a new law establishing new limitations, as in the case of financial information via the Internet.

Another restrictive measure – officially in favor of children’s rights – banned the distribution of apps with explicit sexual content and restricted online games for under 18s to a maximum of three hours a week.

This decision by the National Administration of Press and Publications, the video game surveillance authority, has further hurt Tencent and NeatEase, whose turnover is primarily related to video games.

On the same day, the Shenzhen giant’s shares lost 7% in value.

To complicate the situation for Chinese companies listed — or wishing to be listed — abroad, new rules from the antitrust authority have arrived.

For the first time, the Beijing government is beginning to consider — and sanction — the existence of parallel companies thanks to which Chinese big techs have managed to go public abroad, circumventing the ban on foreigners from entering the capital of security-sensitive companies national.

Another stumbling block for big techs is the newly created “privacy law,” the Personal Data Security Act, recently passed by the Central Committee of the National People’s Congress, the Chinese Parliament.

The law will come into effect on November 1st and is strongly hostile to the use of personal data by internet giants. This new rule could disrupt cross-border financial transactions and data transfers between mainland China and Hong Kong.

Increasing regulatory encirclement comes in a golden year for IPOs of Chinese technology companies. Half of the 73 companies that listed this year chose the New York and Hong Kong stock exchanges.

But something is changing in China. And it won’t make investors happy.