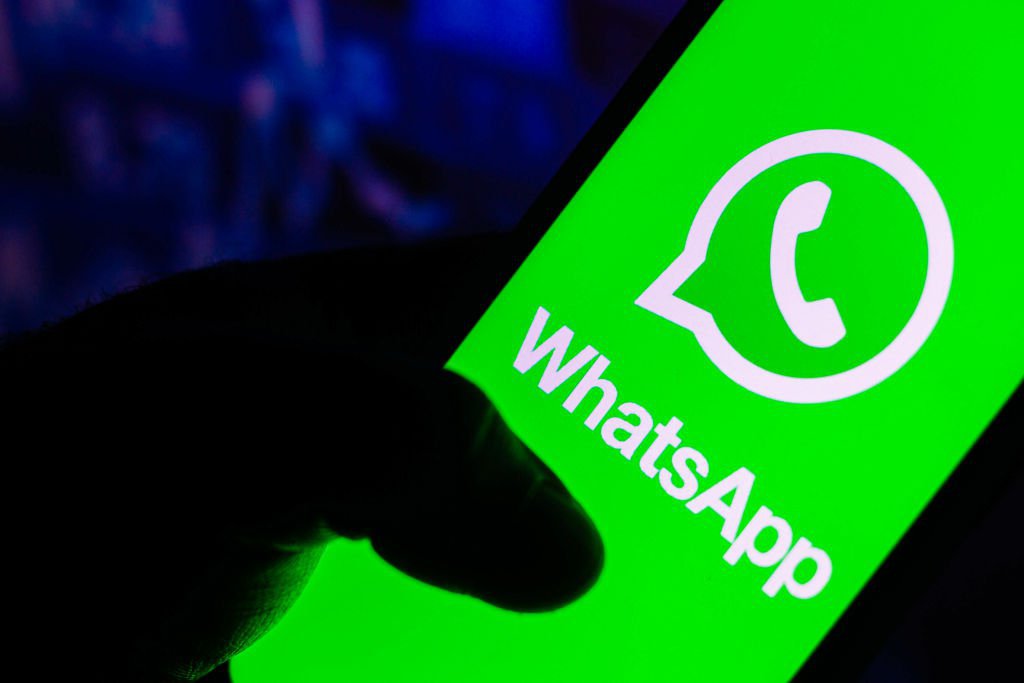 O WhatsApp will end services on a variety of mobile devices on November 1, 2021. If you’re that kind of person who has kept a mobile device for years and years, this list might be interesting. Cell phones with iOS 9 or lower operating system and Android 4.0.4 or earlier will be incompatible with the messaging app.

On November 1, 2021, the WhatsApp will no longer work on the following devices regardless of the operating system update:

In addition, the platform recommended the user to use the following operating systems: Android 4.1 and later; iOS 10 and later, and KaiOS 2.5.1 and later.

Last month, the WhatsApp had announced the possibility of migrating the conversation history between a device with the Android operating system and another with Apple’s iOS system.

Data includes not only conversations but also the media exchanged with your WhatsApp contacts. The feature will initially be released for smartphones from Samsung from the Galaxy lineup that were announced today at the global event called Galaxy Unpacked, which unveiled the Z Flip 3 and Z Fold 3 5G handsets.

The import of WhatsApp messages on these Samsung devices will be done through the Smart Switch application, which takes data from the old device to a new smartphone.

WhatsApp: application will have history migration between Android and iOS

WhatsApp: application will have history migration between Android and iOS (Samsung/Disclosure)

According to WhatsApp, the Android device must have the Android 10 system for the migration of conversations to the iPhone to be possible. The novelty should be released for more devices in the future, but there is no forecast for that to happen.