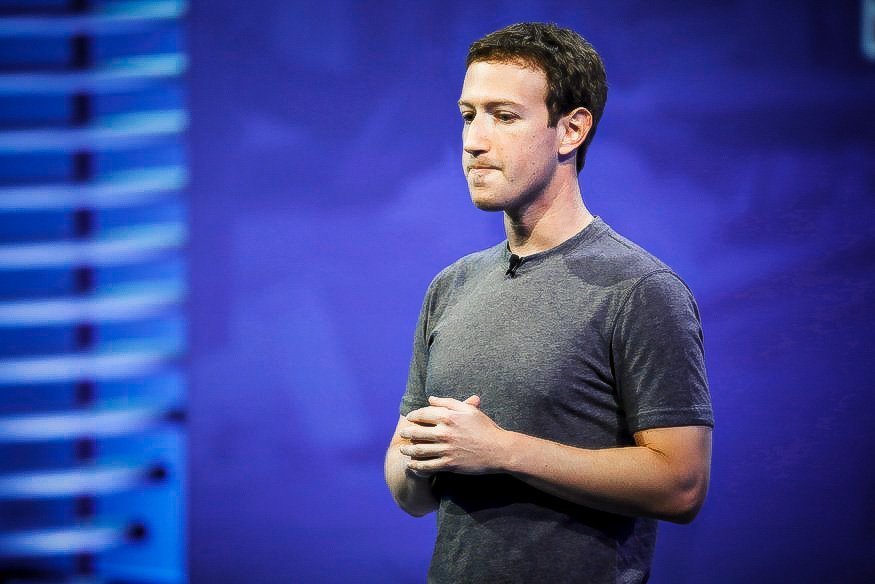 Zuckerberg: Facebook has increasingly focused on serving users, but the network needs to be online for that (Stephen Lam/Reuters)

In recent years, the Facebook, also owner of Instagram e WhatsApp, has sold itself less as a social network and increasingly as a service channel.

In the announcements of the last F8, the platform’s developer conference this year, this was evident. Unlike other presentations, where Mark Zuckerberg talked about augmented reality or privacy, in 2021 the conversation was much more focused on other companies than on social network users.

The CEO presented communication and service via message solutions that allow other companies to segment, analyze and deal with their customers through social networks or WhatsApp.

It’s a natural path, since the company’s three main products — Facebook, WhatsApp and Instagram — have around 2 billion users each. Last year, a Facebook acquisition drew attention in that direction: the company bought Kustomer for about $1 billion, the third-largest deal in Facebook’s history. The company is a New York startup focused on building customer relationship platforms and managing service channels.

The new focus is also beneficial for Facebook, which since 2016 is target of lawmakers and regulators and is under constant scrutiny for having acquired a fundamental role in aspects of contemporary democracy, such as elections and user data from its platforms. More recently, allegations against the company continue to revolve around this: about how executives knew the harm social media was doing.

Moving away from that and focusing on companies, APIs and service channels is safer. But these services need to be working for this. With much of the sales and customer service of many companies going through Facebook’s channels, it’s lost business opportunities and issues for today’s business doctrine that values ​​user experience.

Small businesses and people who have learned to rely more and more on social networks and WhatsApp for their livelihoods over the past two years are among those affected. But big companies are not left out: giants like the retailer Magazine Luiza, the developer MRV and even the automaker Chevrolet started to use these systems as a means of contacting and maintaining relationships with customers.

With the networks out of the air, companies that use these platforms to interact with customers and business partners are losing out, in addition to the small businesses that migrated a large part of their services to digital during the pandemic.

Facebook holds 99% of its advertising revenue, but sees these initiatives as a way to shield itself from the erosion of social media enthusiasm and take money from WhatsApp, which, due to encryption, has less openness to be used in the traditional ad model of Facebook. company. In Brazil alone, the app has 160 million users. In countries like India, it reaches 400 million.

Facebook shares have a significant drop this Monday, 5.5%. It’s unclear whether the reason is that the service has been down for so many hours, effectively losing money, or whether current claims that executives knew about the harm caused by the company were impacting investor perceptions.

This Tuesday, Frances Haugen, a former employee who helped bring up a new wave of complaints against the company, is expected to be heard in Congress. Facebook, once again, is on the ropes.