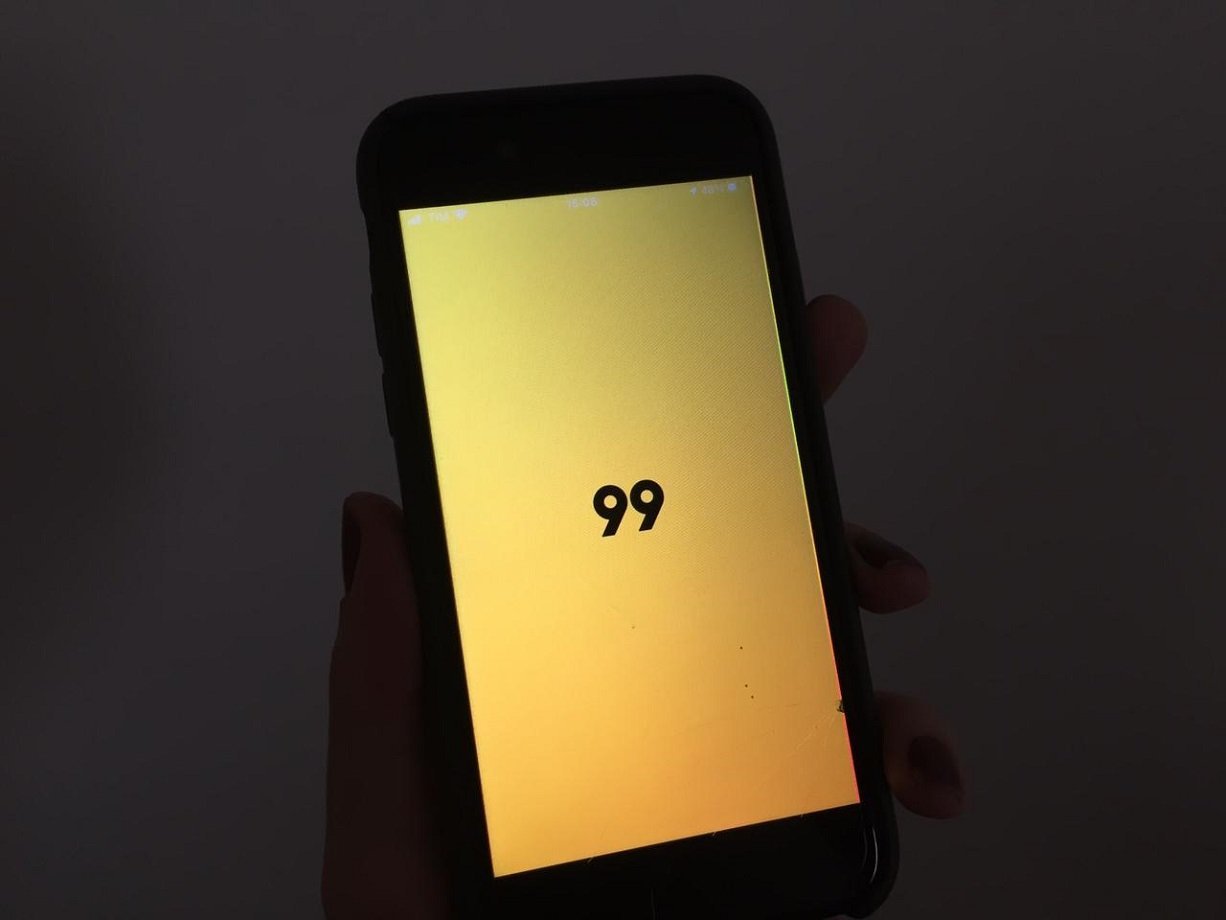 The Hercules artificial intelligence checks patterns of risky behavior and only releases it after the passenger has been validated, and Cubo acts to prevent drivers from being directed to areas with signs of violence (Paula Arend Laier/Reuters)

Investing in security is a key issue for per-application transport companies. In order to avoid fraud (and damage) for drivers and users, 99’s strategy is to invest as much as possible in artificial intelligence software that can minimize the risk based on continuous learning. With BRL 70 billion of investment in this area in the last two years and two applications launched at the end of 2020, the company is already experiencing a significant reduction in occurrences in 2021. reported crimes against drivers dropped by as much as 66%.

The company carried out an analysis by state in which it operates in the country and, in all of them, there was a decrease in the number of occurrences. The greatest reduction was found in the large northern river, but three other states had a halving of crimes committed: Roraima (-57%), Sergipe (-51%) e Minas Gerais (-49%).

São Paulo and Rio de Janeiro are towards the end of the queue, with a reduction of 26% and 30%, respectively. The smallest reduction was found in Bahia, with -19%. Analyzing the country as a whole, the overall drop was 20%.

“Drivers are the biggest victims of violence in app racing, and it was with this in mind that we developed artificial intelligences that especially protect drivers,” he says. Tatiana Valle, Director of Security at company 99, a Didi company in the country. “They are most responsible for the reduction.”

In detail, the Hercules artificial intelligence checks patterns of risky behavior and only releases it after the passenger has been validated, and Cubo acts to prevent drivers from being directed to areas with signs of violence.

Among the features most requested by drivers — newly added — are more passenger information, with 45% of requests, and improvement in risk areas, with more than half of requests from drivers (54%).

In the testing phase, artificial intelligences had shown the potential to reduce 63% of serious occurrences, according to tests conducted under the methodology of 99 and reached the national level only earlier this year. Both rely on human review to check for possible errors in the model on a daily basis and were developed in collaboration between the teams from Brazil and China.

99’s main competitor, Uber, also invests in artificial intelligence tools to protect passengers. In the pandemic, the company announced the expansion of the user’s document checking feature, with the objective of bringing more safety to drivers.

Despite having registered a drop of up to 70% in the volume of use of the app at the beginning of the pandemic, 99 claims to have recovered 100% of the volume of runs by the end of 2020. Information released by the company in November shows that the growth in the use of the platform was mainly pulled by customers from classes C and D, while those from classes A and B reduced app usage.

In addition, 99’s owner DiDi made its debut on the New York Stock Exchange with an IPO that raised $4.4 million to a value of about $70 billion. Even with the restrictions faced in China, the company shows signs that it wants to continue setting foot in Brazil. In numbers, the company pointed out that it generates an impact of R$ 15 billion on the local economy, with more than 300 thousand jobs being generated directly and indirectly. Security certainly plays a role in this strategy. 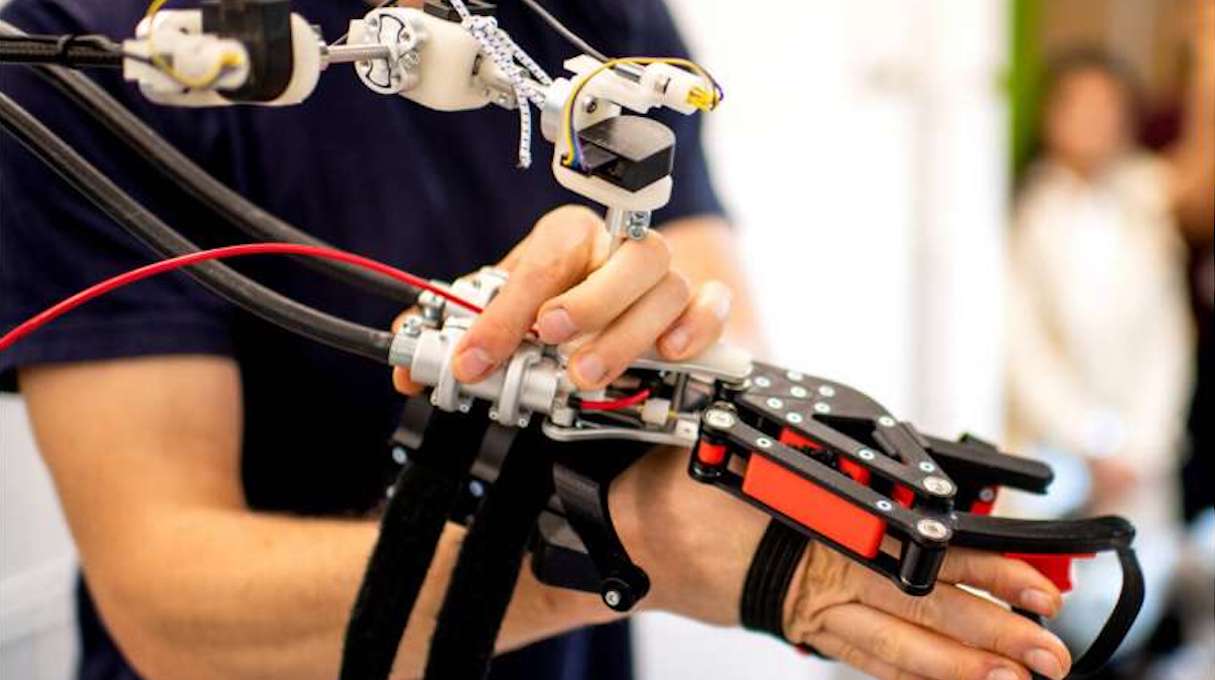 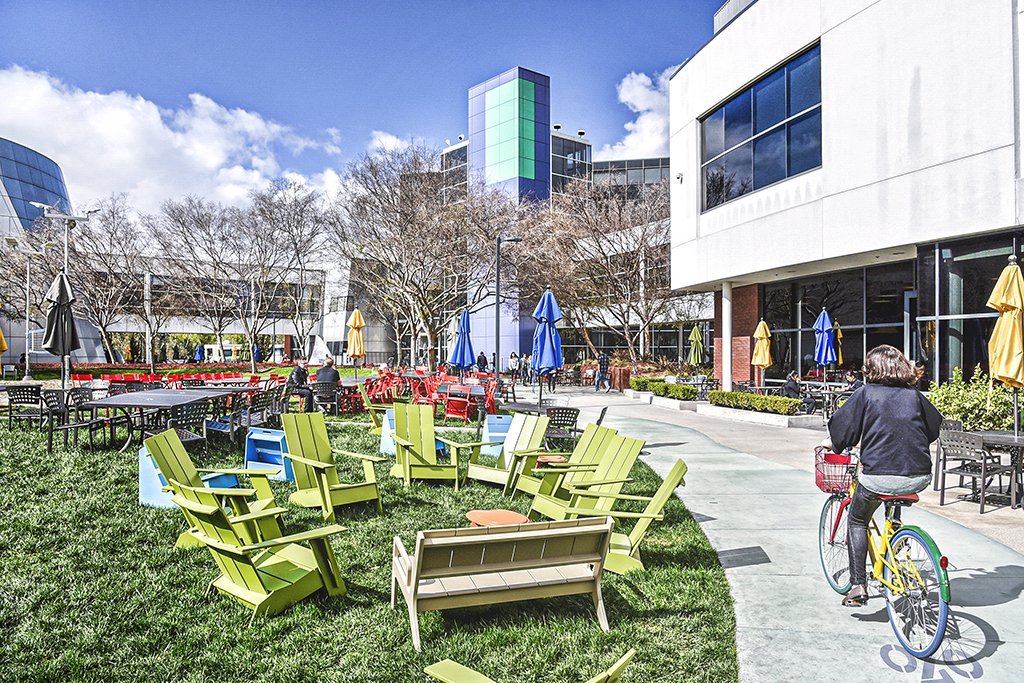 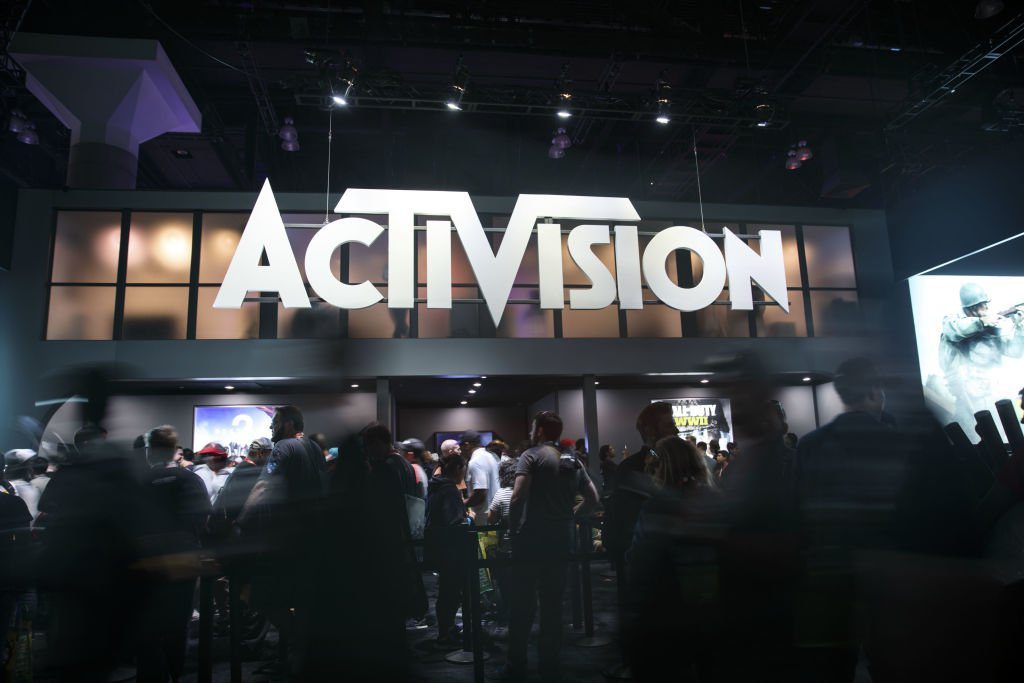 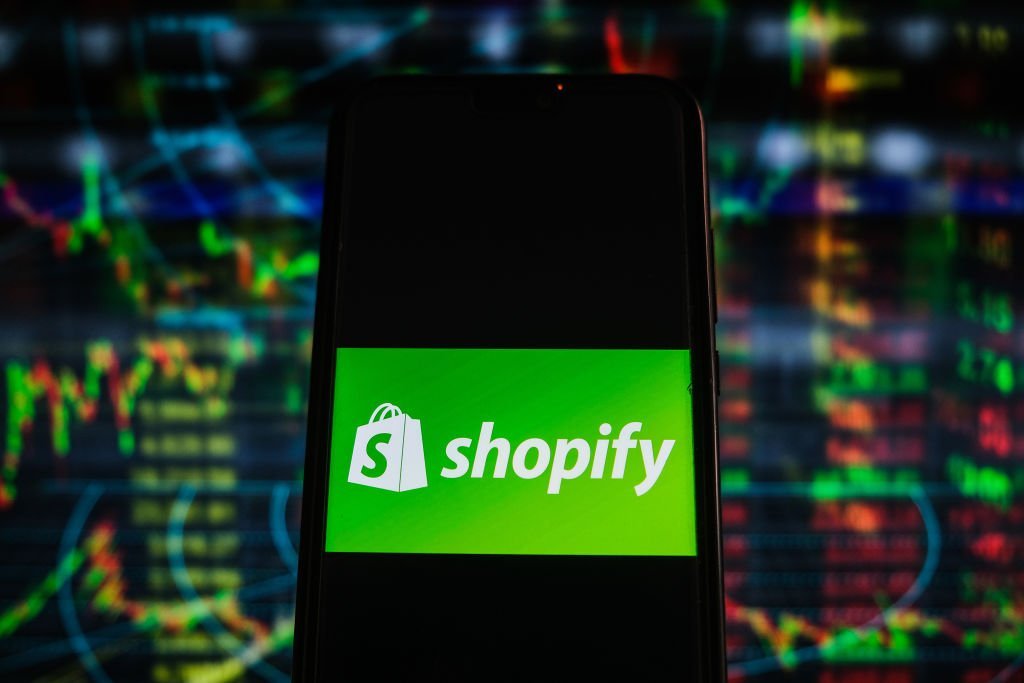