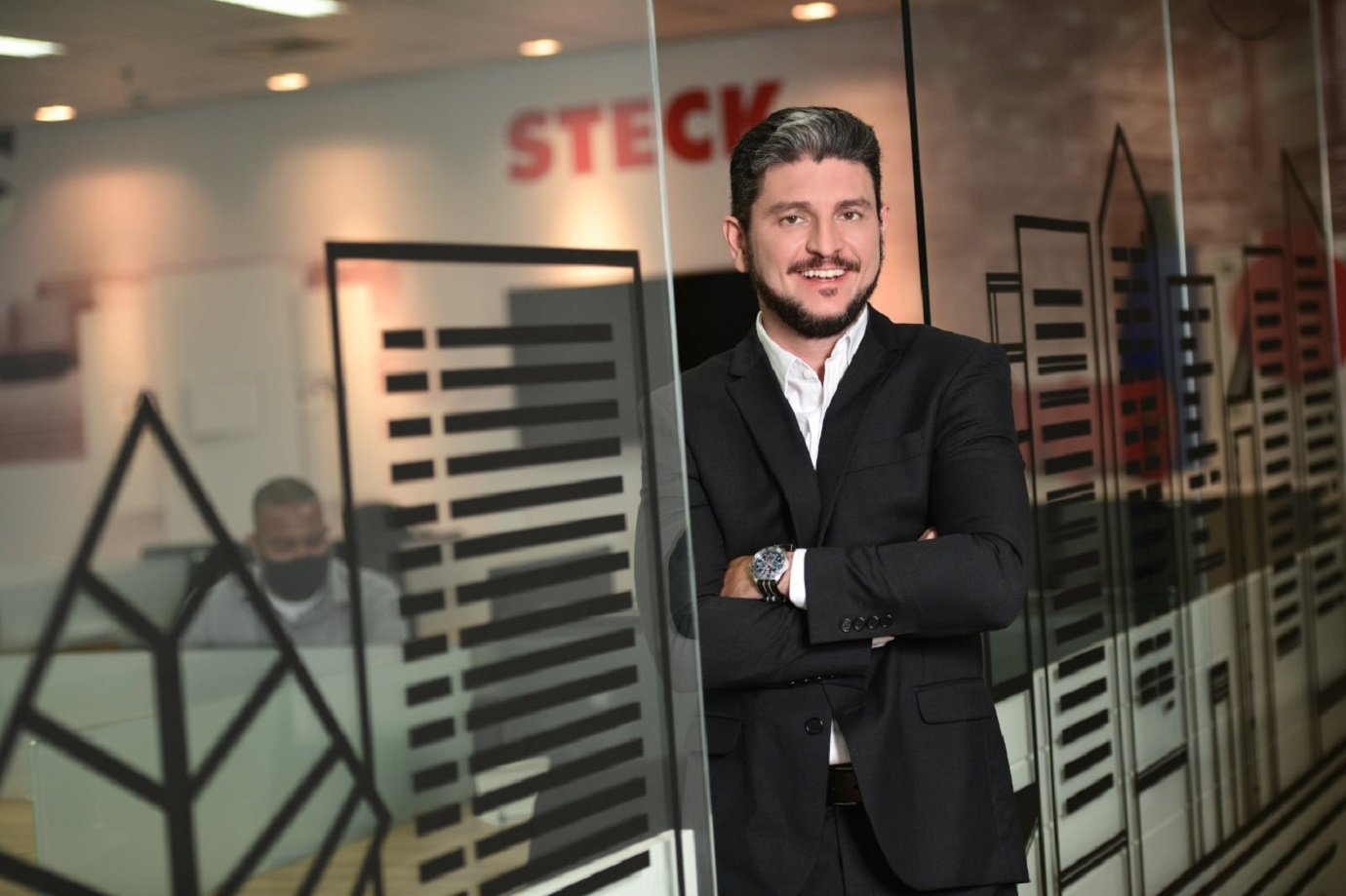 A Steck wants to double in size in the next three years. Manufacturer of electrical products and systems for residential, commercial and industrial use, the Brazilian company founded in 1975 hopes to make its revenue exceeds 800 million reais at the end of 2023. For that, the expectation is to increase the growth that was 20% last year.

Purchased by the French conglomerate Schneider Electric in 2011, Steck is a leading manufacturer of products such as switchboards, plugs, sockets, conductors and other accessories for the installation of electrical systems. Of the company’s 400 million reais in revenue last year, a 75% share came from sales in Brazil, which grew 25% in 2020.

To increase sales in the country, the company is reformulating its strategy. The biggest news promises to be the launch of its own e-commerce channel. The idea is to increase sales and guarantee a bigger share in relation to the current numbers, decreased by the fees charged by the marketplaces in which Steck uses as its main sales channels.

When putting its plan into practice, Steck should increase sales of the Smarteck line, smart products and focused on IoT technology. They are lamps, locks and switches connected to the internet and that can be controlled by voice commands directed to virtual assistants such as Alexa and Google Home.

Taking advantage of this more modern wave, there is an expectation for the launch of a new product: a portable charger aimed at electric vehicles. “Whoever has a cell phone doesn’t just have a charger. The trend is that those who use an electric car also have other options, ”says Souza. There is still no official forecast of when the product will reach the market.

Apparently, Steck is eyeing two moves. The first is the clear increase in sales of electric cars. Globally, 3.2 million electric cars were sold last year. High of 43%, according to data from the consultancy EV-Volumes. In Brazil, where the market is still incipient, sales increased by 53% last year with 857 vehicles powered by electricity sold in the country.

The second point of attention is precisely the lack of charging infrastructure that keeps consumers away from the electric motor. A recent survey by the University of California, USA, points out that one in five electric car owners in the country have returned to using gasoline powered vehicles. The reason is related to the headache to recharge the batteries.

Structural changes are also in the plans. A distribution center located in Vila Maria, north of the capital of São Paulo, will be relocated in Arujá, in the interior of the state. The justification is that this will allow the company to be more efficient in delivering the products. Costs must also be reduced in relation to the service performed in São Paulo.

The movement reflects what was done last year with the transfer of one of the factories, which left Itaquera, in São Paulo, to Guararema, in the interior of São Paulo. The company also maintains a production operation in Manaus and another in China – this one with the support of Schneider Eletric. “Today, you cannot be competitive in the electric market without products from China,” says Klecios Souza, president of Steck.

Brazil is Steck’s main market, but the company continues to focus on the internationalization of its business. With a presence in 18 countries, the Brazilian manufacturer saw the export of its products grow 38% in the period. The focus is on Latin America mainly in countries like Mexico and Colombia – which have become targets for Brazilian companies in different sectors in recent years.

“Brazil continues to be our main market, but the one that has grown the most is the Latin American market”, says Souza. According to the executive, the growth of civil construction in the region and the pandemic, which caused people to reform their homes more, were decisive for a 25% increase in the company’s business in countries neighboring Brazil.