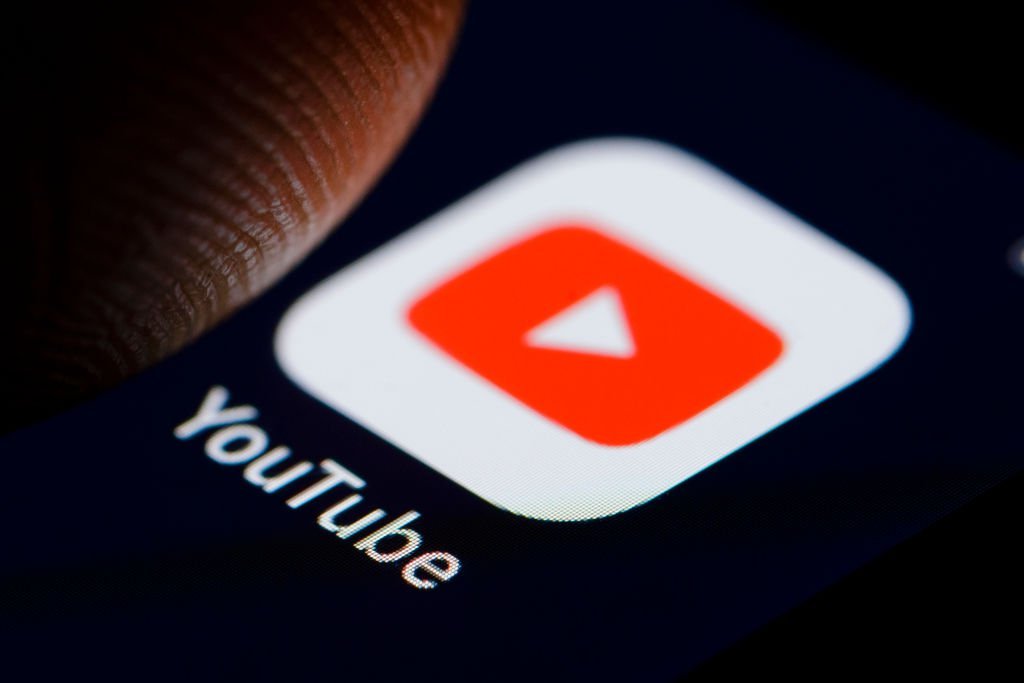 O YouTube announced this Wednesday that it will block any anti-vaccination content, going beyond Covid-19 and including all content that claims that vaccines cause chronic health effects or that contain misinformation about the substances in the vaccines.

The move comes as YouTube and other tech giants such as Facebook and Twitter are criticized for not doing enough to stop the spread of false health information.

On Tuesday, the German-language channels of state-supported Russian broadcaster RT were deleted from the platform, which said they violated its disinformation policy on Covid-19.

On Wednesday, Russia called the measure an “unprecedented information assault” and threatened to block YouTube.