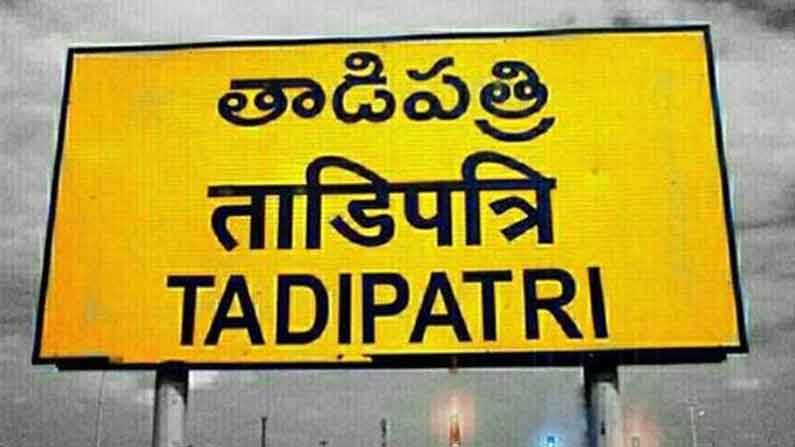 The game is the key to winning anything. Tadipatri Chairman Giri is looking forward to a Twenty20 match on the political pitch. Won all over .. How much is that one? Says the Power‌ Team‌.

The game is the key to winning anything. Tadipatri Chairman Giri is looking forward to a Twenty20 match on the political pitch. Won all over .. How much is that one? Says the Power‌ Team‌. The Jesse team says the real game here is not where we won. Whose chair is it? .. Whose count is it?

Linked to Tadipatri Tadakha .. 18th. The path to power in the neck of the mirror is the eighteen that someone knows. Eighteenth Cody also stopped counting on whose account the chairmanship would go. In the whole of Andhra, the fan hit the top number.

Total wards in Tadipatri municipality 36. TDP won in 18 wards… YCP won in 16 wards. CPI took one position .. Independentండ took another position. YCP strength rises to 18 with MP, Emmelsie ex-officio votes. The YCP-TDP numerical strength is equal in this calculation. And to the Chairman Giri Dakkedevariki? That has now become a big debate in political circles

Let us now look at some of the TDP-YCP strength calculations for the municipal building mirror. The deciding factor in deciding whether to hold the chairman’s chair in the mirror is the invisible ministry. Pawan Kumar Reddy, son of Jesse Divakar Reddy, is adamant that success is theirs. What counts behind saying so loudly without being punched? Will CPI and Independent candidates ride bicycles? That became a suspense.

Botsa Saru said that there is no need for a big discussion about what is coming to them. It also takes about two minutes to gain power. Jesse Prabhakar Reddy is taking all his party councilors to the camp and keeping an eye on them all. O’Leary was told that four of them were in touch with them from the YCP. On the other hand, the photos of the horses leaving Bangalore are dazzling. There is also talk that Independent and CPI candidates are also in the camp.

TTD News: Good news for Thirumala Venkanna devotees .. Special entry darshan tokens will be released from the 20th of this month