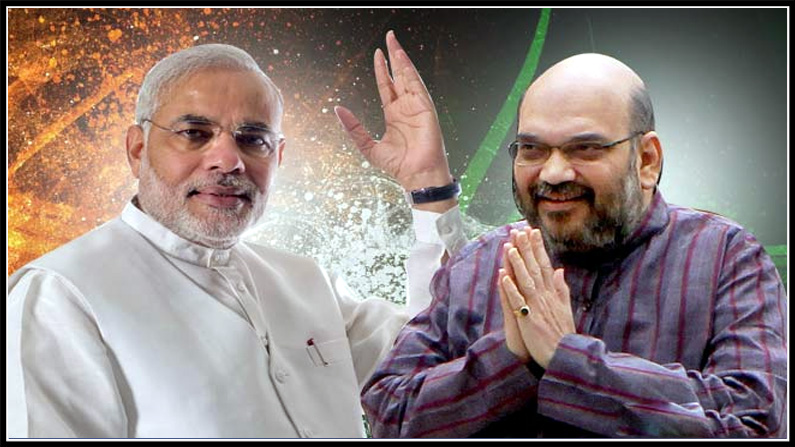 Parliament? Assembly? Local companies? It does not matter .. Elections say anything. Goes into the ring with the goal of winning.

Parliament? Assembly? Local companies? It does not matter .. Elections say anything. Goes into the ring with the goal of winning. Go into the ring where there is no strength .. Shock the opponents. Where power is thought to be impossible .. the pedestal of power feels aura. This is the BJP’s record of victory in several elections across the country since the 2014 general elections.

And in the year 2020, it should be said that there is some conflict for the BJP and some regret. It has won assembly, parliamentary and local body elections in several states, including the national capital, Delhi, and lost in others. Overall, this year has been a Benefit Year for the BJP.

Disgrace in the nation’s capital ..
Assembly elections were held in the national capital, Delhi, earlier this year. The BJP wrapped up a crushing defeat in this election. Limited to just eight seats. This is the fifth time in a row that the BJP has been humiliated in Delhi. The ruling party Aam Aadmi Party has once again won a solid victory. Elections were held for a total of 70 seats .. won in 62 seats. Congress, however, did not open an account

Rajasthan Municipal Elections ..
In the Rajasthan municipal elections, the ruling party, the Congress, came to power. Elections were held for 1,775 wards in 50 municipalities in 12 districts. Congress won 620 wards. The BJP won 548 wards and came in second.

Saffron flag flutters in Sabarimala ..
The BJP made its mark in politics for the first time in the municipal elections in Kerala. The BJP has won in Pandalam municipality, where the famous Sabarimala temple is located. It won 17 seats in the 33 wards here and won the Municipal Chairman seat. However, with the Kerala Assembly elections coming up in the next six months, the victory seems to have given the BJP more impetus.

Solid victory for the first time in Telangana ..
The BJP has registered a solid victory in a series of elections in Telangana. A by-election was held there with the sudden death of Dubaka MLA Solipeta Ramalingareddy. BJP candidate Raghunandan Rao won a solid victory in this election, giving an unexpected shock to the ruling TRS party. The same scene was repeated in the recent GHMC elections. Previously limited to only three or four wards, the BJP has now won 48 divisions in one go. The GHMC held elections for a total of 150 divisions in which the ruling TRS party won 55, the BJP 48, the MIM 44 and the Congress 2 seats. The BJP ranks, which are on the rise with such a series of victories, are formulating political strategies targeting the forthcoming assembly elections in Telangana.

Unexpected victory in Jammu and Kashmir too ..
Elections were held for District Development Boards in Jammu and Kashmir. The BJP won this election unexpectedly with a solid victory. Elections were held for a total of 278 development councils in Jammu and Kashmir. The BJP, the Congress and the Gupta Alliance (Nation Conference, People’s Democratic Party, People’s Conference, Jammu and Kashmir People’s Movement) contested in this election. With the first elections being held there after the partition of the state, it was widely expected that the BJP would be dealt a blow there. However, Jammu and Kashmir won the highest number of seats and became the largest party, beating everyone’s expectations and assumptions. The BJP won 75 seats on its own, the Gupkar Alliance (67 for the NCP, 27 for the PDP), the Independents 50 and the Congress 26 seats. Thus, the BJP, which won a solid victory in this election, not only retained its grip on Jammu, but also won three seats in the Kashmir Valley. The Gupta Alliance got 3.94 lakh votes while the BJP got 4.87 lakh votes.